This is the first installment of Analog – a new photography feature about the riders and photographers who shoot film.

Paul Genovese, besides being a shredder on a bicycle, is one of the few that does it, so I asked him a couple of questions. 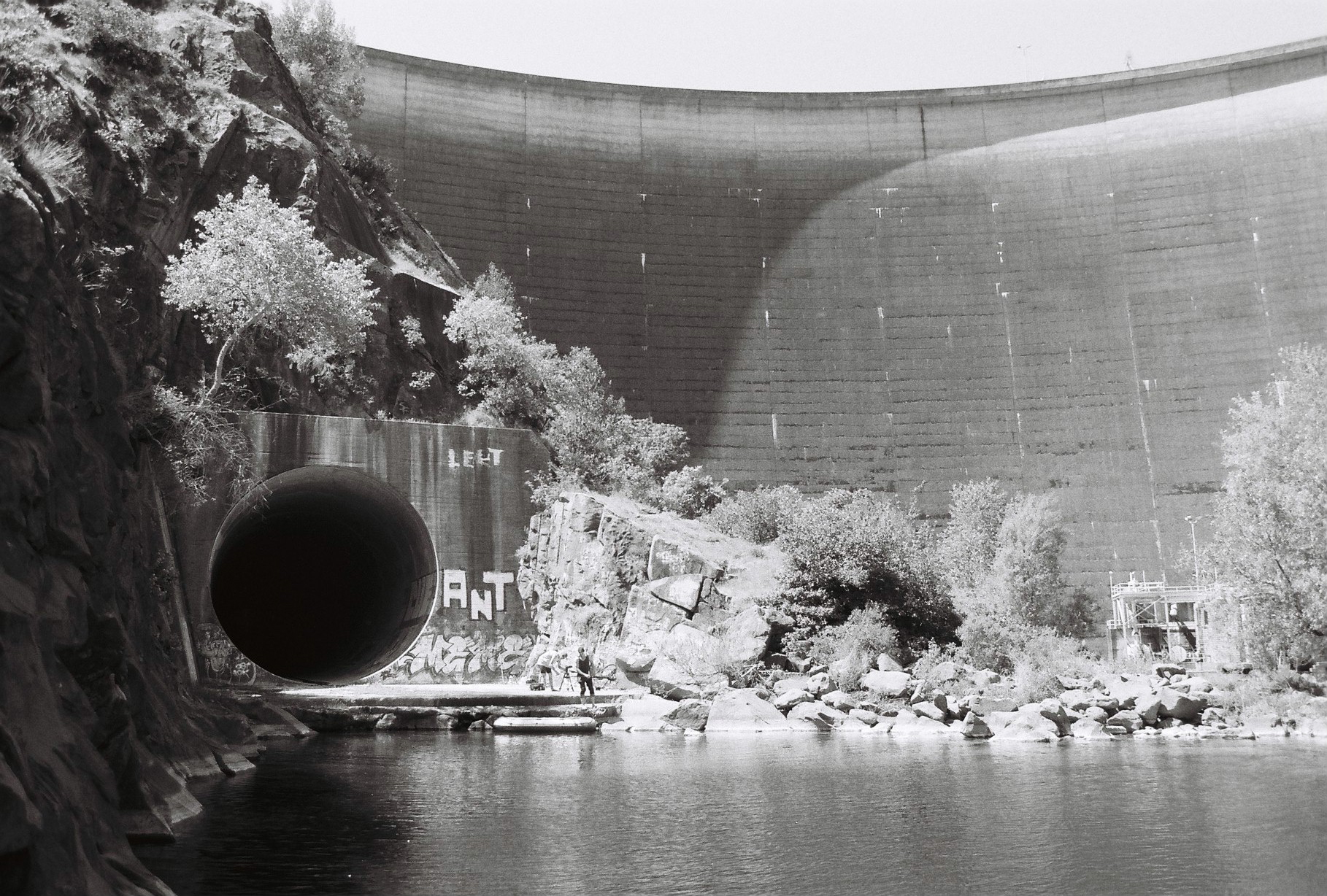 I shoot film because I enjoy the surprise whenever looking at a newly developed roll. It’s rad to bring my camera along on bike trips and having quality stuff to look back on afterwards.

Just hanging out with other photographers really, I have worked with a lot of different people over the years and I’ve always been interested in photography. Film has just intrigued me a bit more recently.

I did some shooting in my grade 11 photo class, and I sort of learned the basics about cameras. I didn’t use one much until 2013, when I went on a west coast RV riding trip. I shot a couple rolls of slide film and a roll of b/w. I didn’t really know what to expect. When I got the shots back from the lab I was pretty impressed and it’s been a fun hobby ever since.

Just learning composition and exposure took a little while. I have had my fair share of stupid moves while starting, such as not properly loading the film while on a plane to Germany, then ‘shooting’ 36 frames and getting it back realizing none of them were exposed. 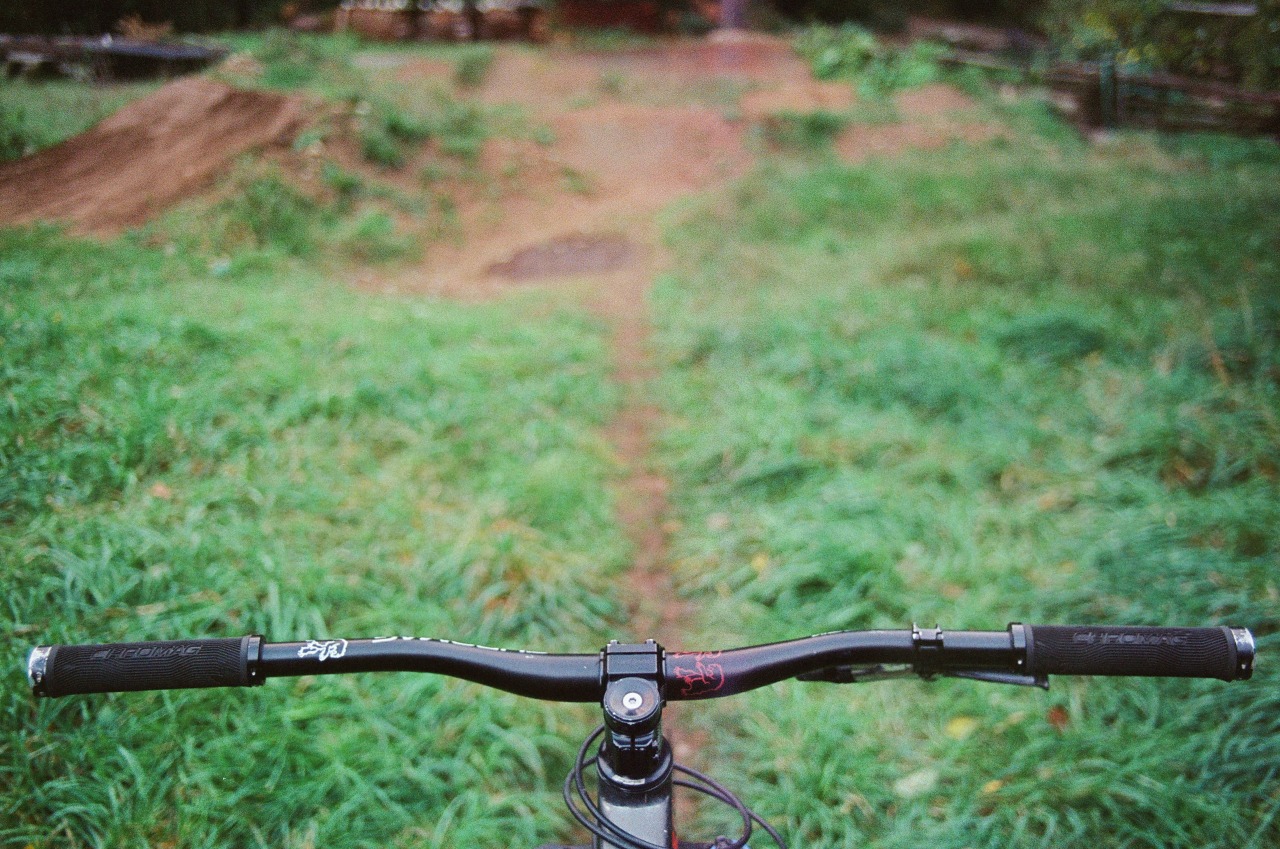 Well, I mean, any sort of action shot is a bit of a risk while shooting film for me. if I ever get into shooting riding seriously, I will get a new digital setup. Benefits? I guess it’s just fun to try different film and see the changes in color and what not.

Definitely for myself. I just want to have cool photos to look back on, and if I’m gonna’ shoot stuff on my iPhone I might as well just carry a real camera around with me. 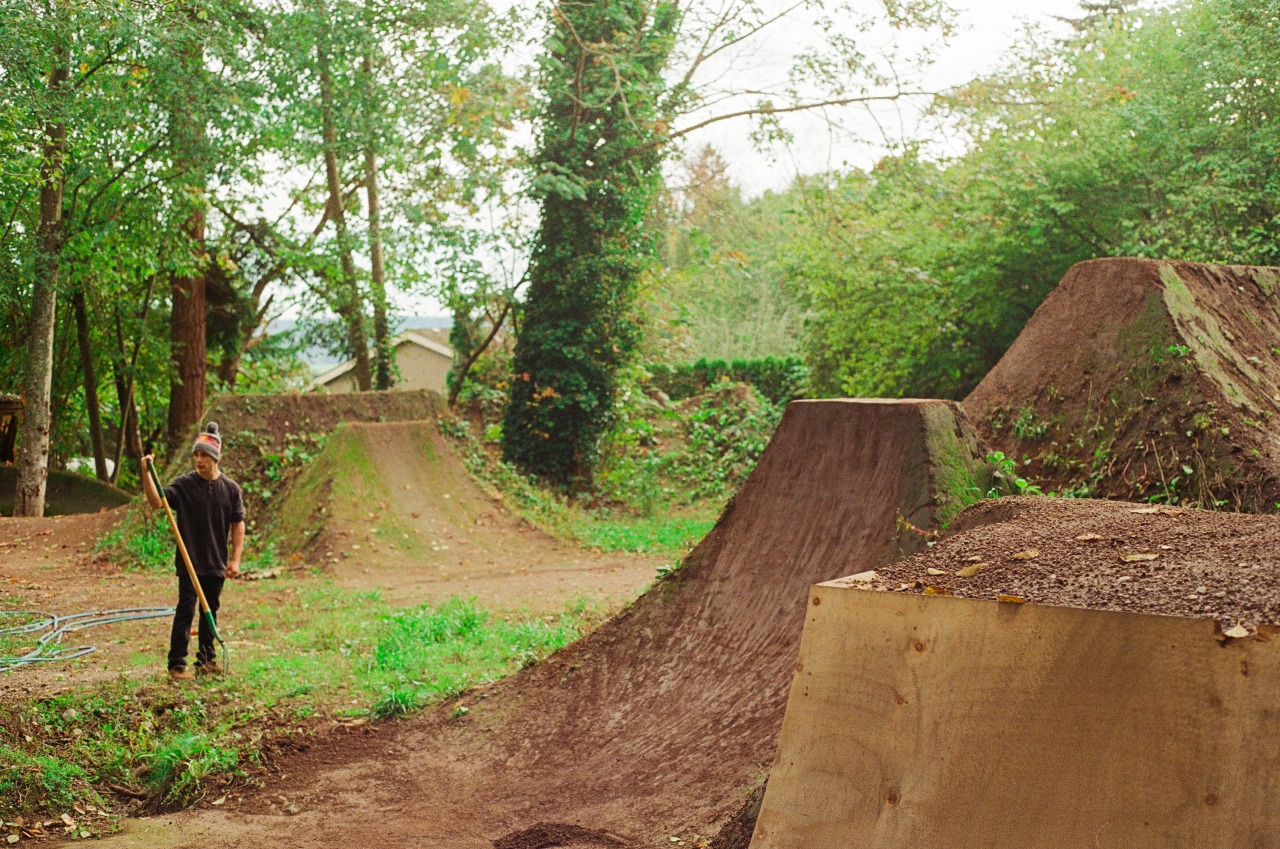 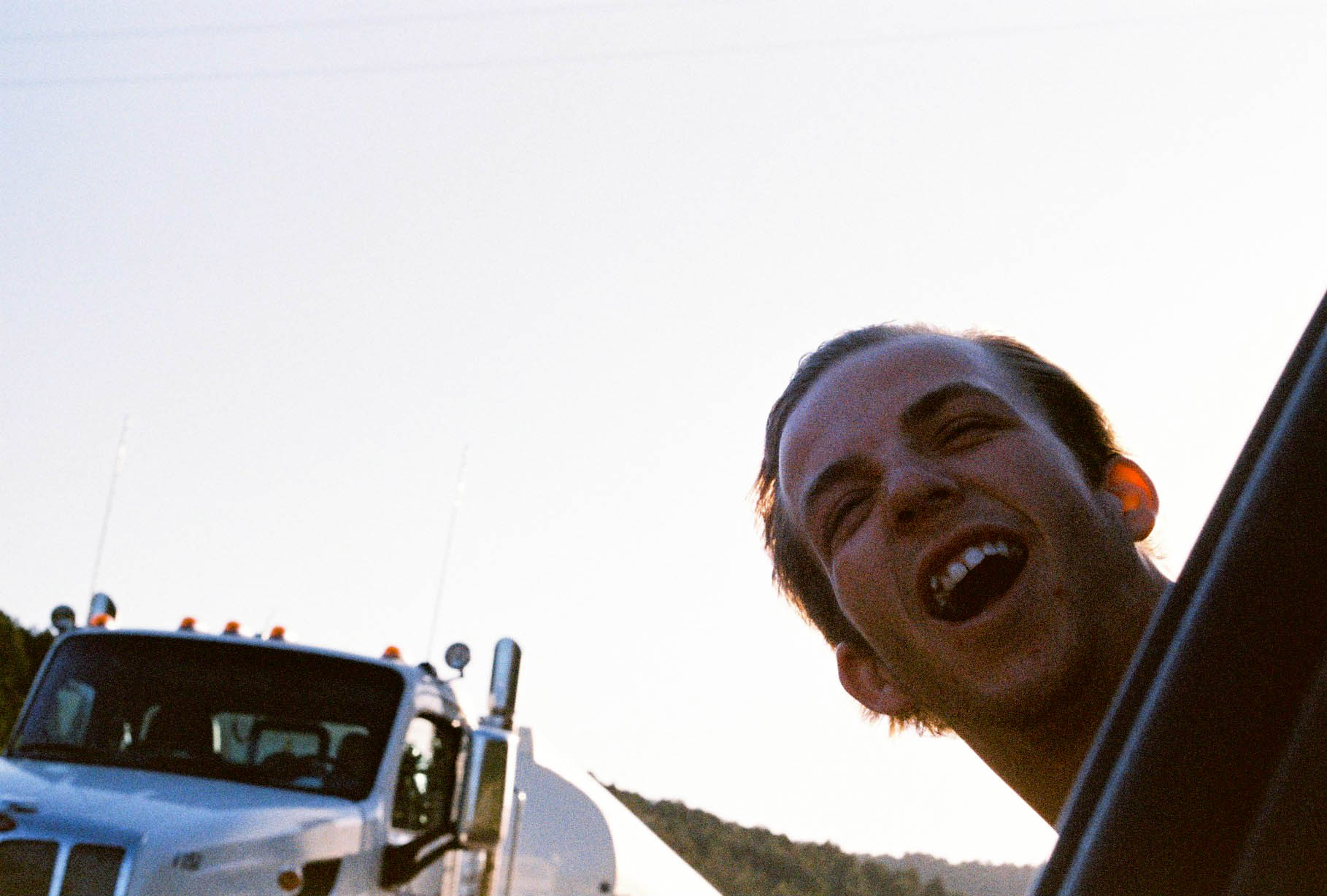 I mostly just shoot lifestyle stuff of my friends so I try to make it unplanned.

Sometimes I use Lightroom to make slight improvements, but I don’t mess with the colors. I think changing colors and stuff kind of defeats the purpose of shooting film – laughs -.

I would say to just get a disposable camera and see if you like what you get. After that, just get yourself a 35mm camera and start shooting rolls. Decent old cameras are relatively cheap, and you can buy film in bulk online to make things easier.

Cheers for the interview. Shout out to all the homies on the Bicycle Rockers trip who got me psyched on shooting film. I have a new Chromag/Mindspark video coming out soon, also go watch Alchemy 2 if you haven’t already!