Brett Rheeder and Tom Van Steenbergen decided to come to Europe in early March to escape the cold Canadian winter and ride on dirt before their season starts. With non-common freezing temperatures, rain, and even snow, luck wasn’t always by their side, but they tried to make the most out of it. 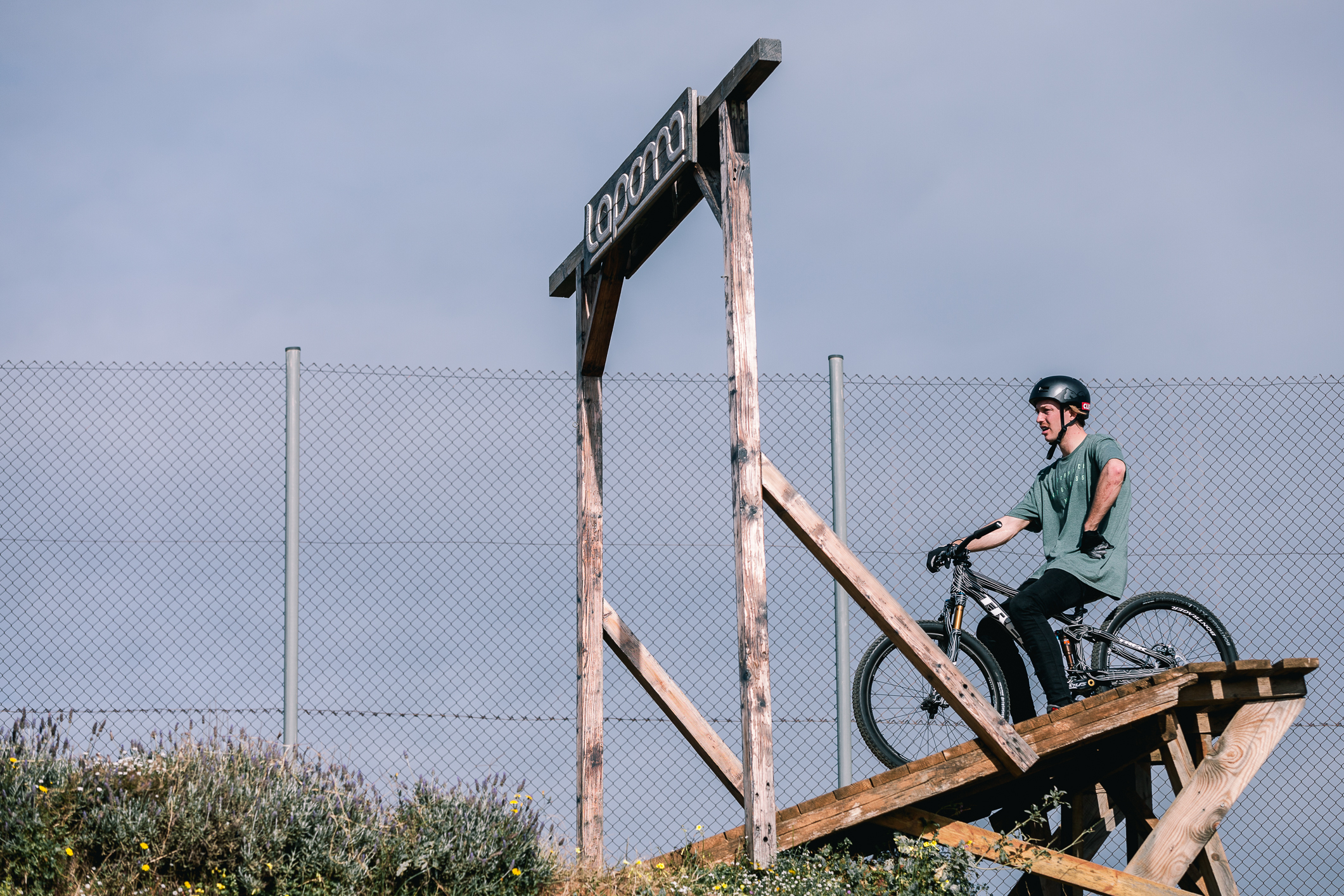 B: we decided to come to Europe because both Tom and I had been training indoors all winter and wanted to get our tires in the dirt before Crankworx Rotorua. 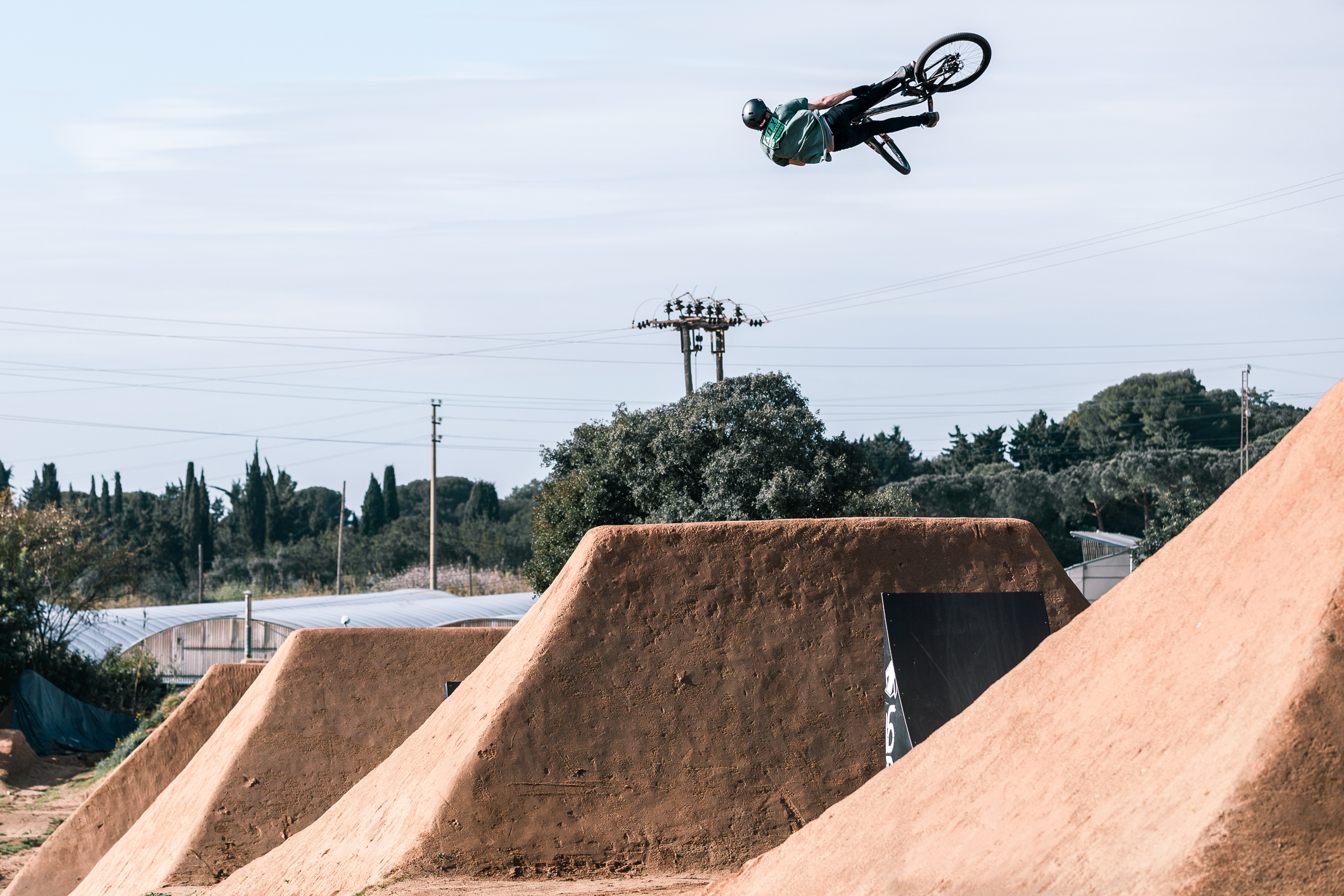 B: the wind and bad weather were a bit frustrating, but at the end of the day we can’t control the weather. So instead of being negative about it, we found the positives from the trip and used them to our advantage. 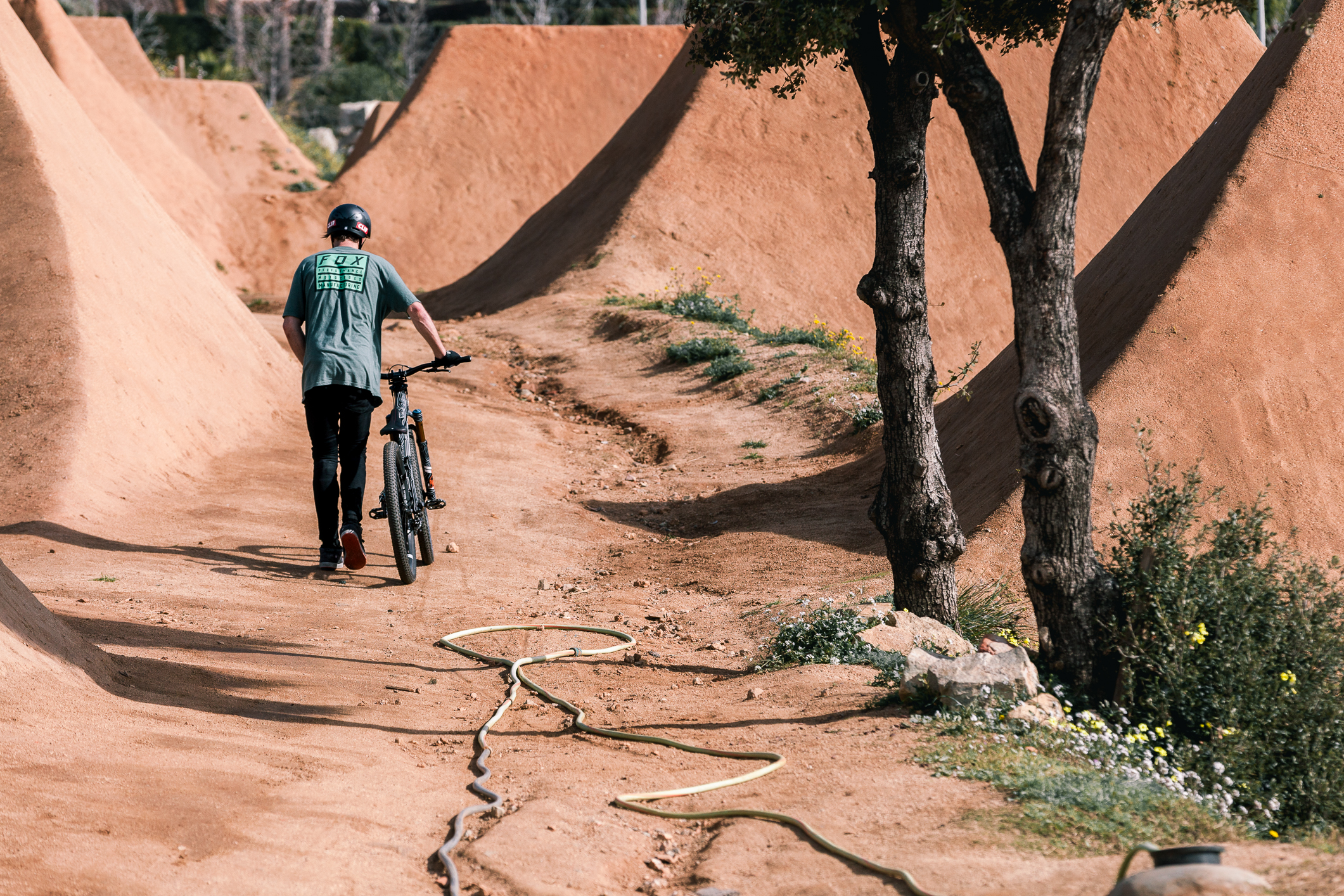 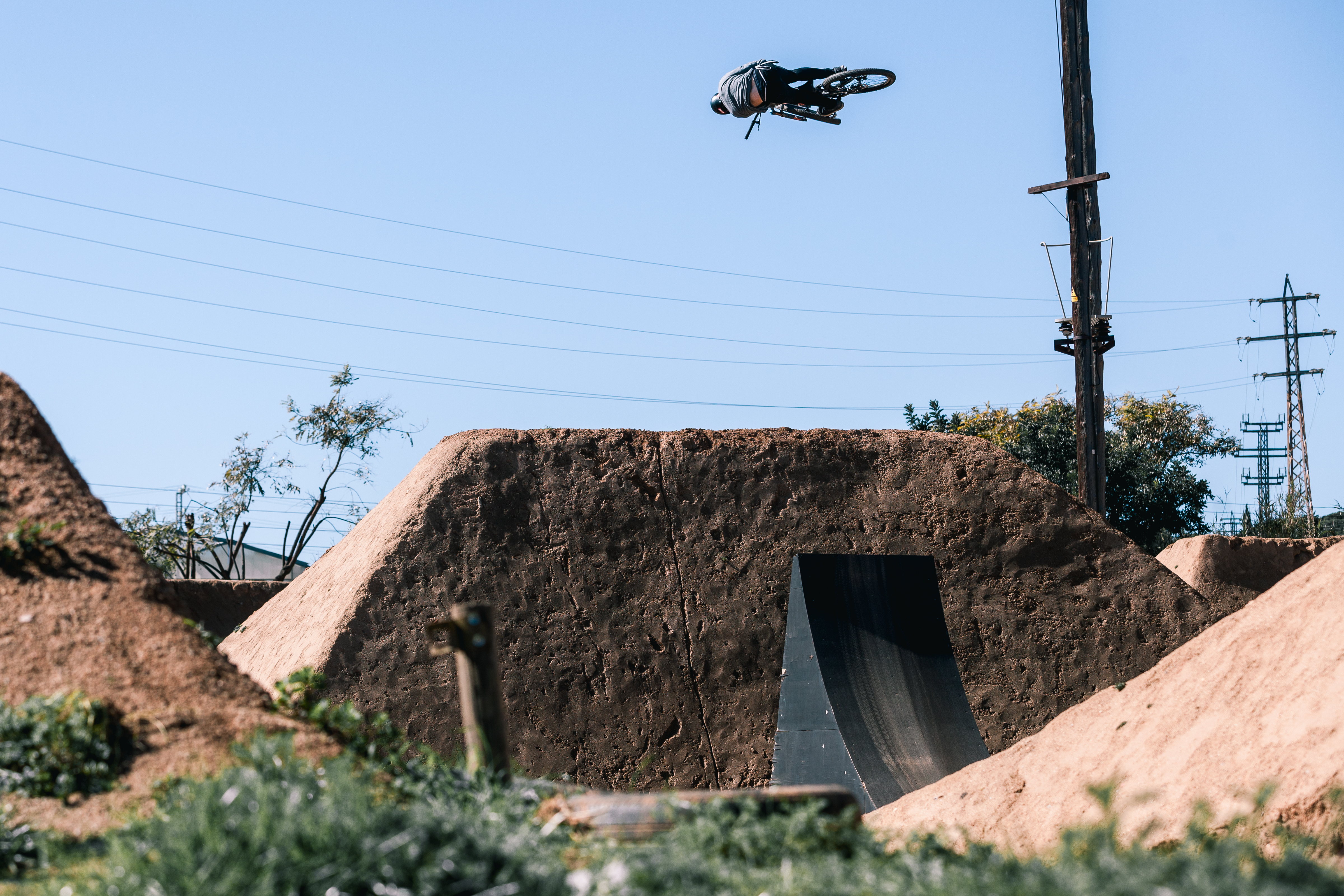 B: there were about 3 amazing sessions that we had at La Poma with no wind that made it all worthwhile to come to Spain. Even in the wind, we managed to ride the skatepark, foam pit, and smaller jumps. 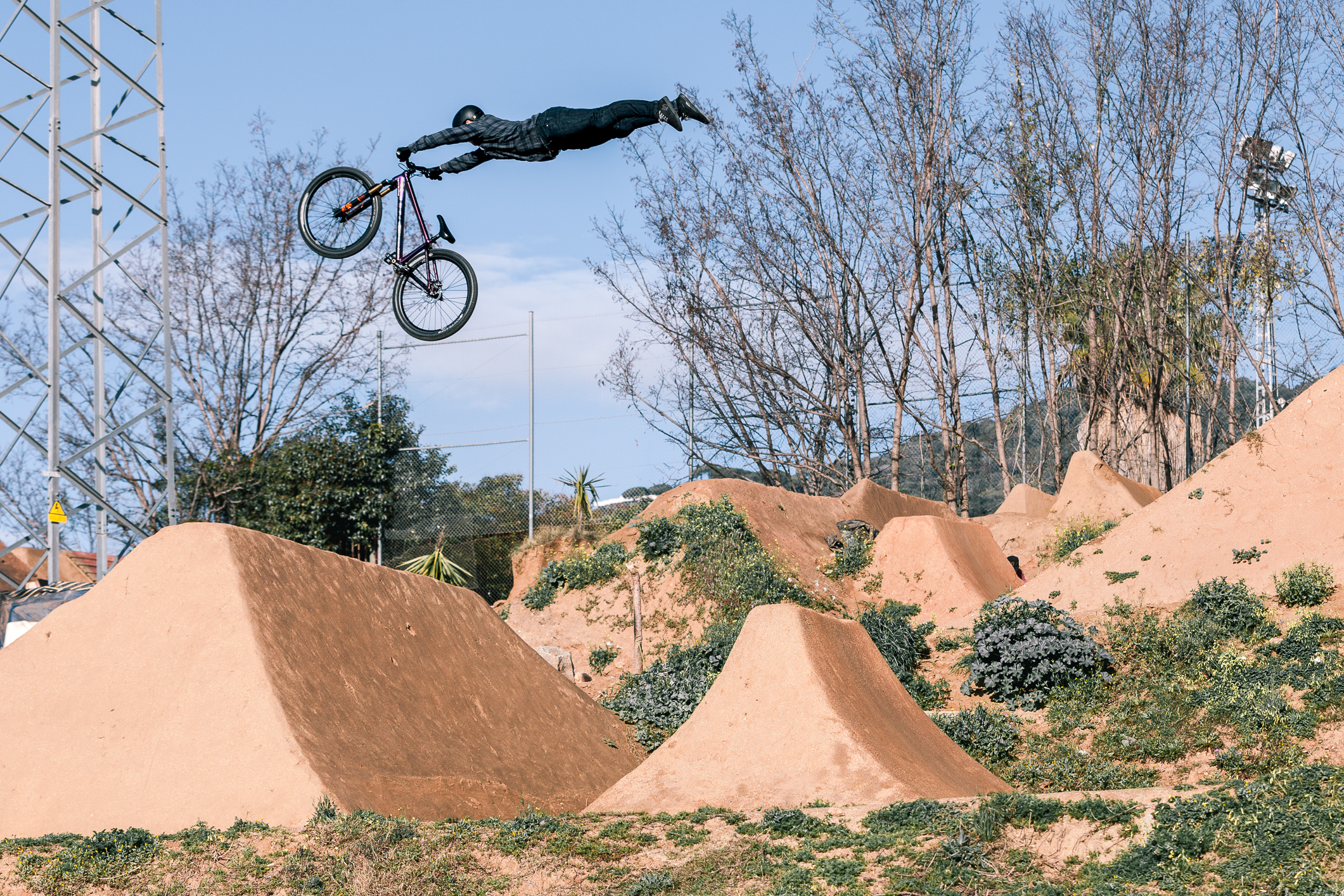 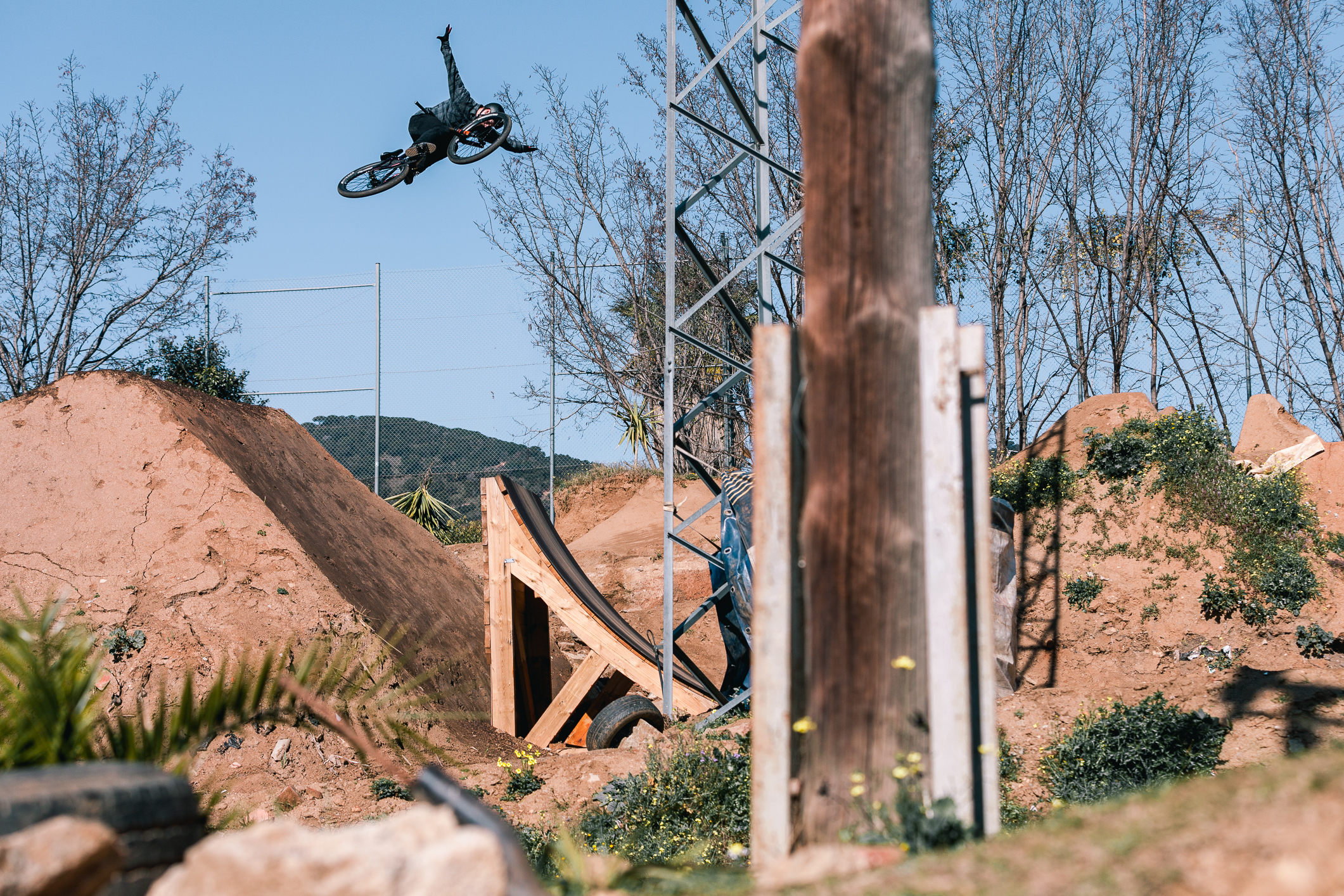 T: yeah, we came to Europe to ride Tommy G’s place and La Poma. Just to be able to ride something. It was my first time there and I was blown away by how much fun the jumps were. It’s an amazing place to ride all kinds of different things. I will be back for sure. 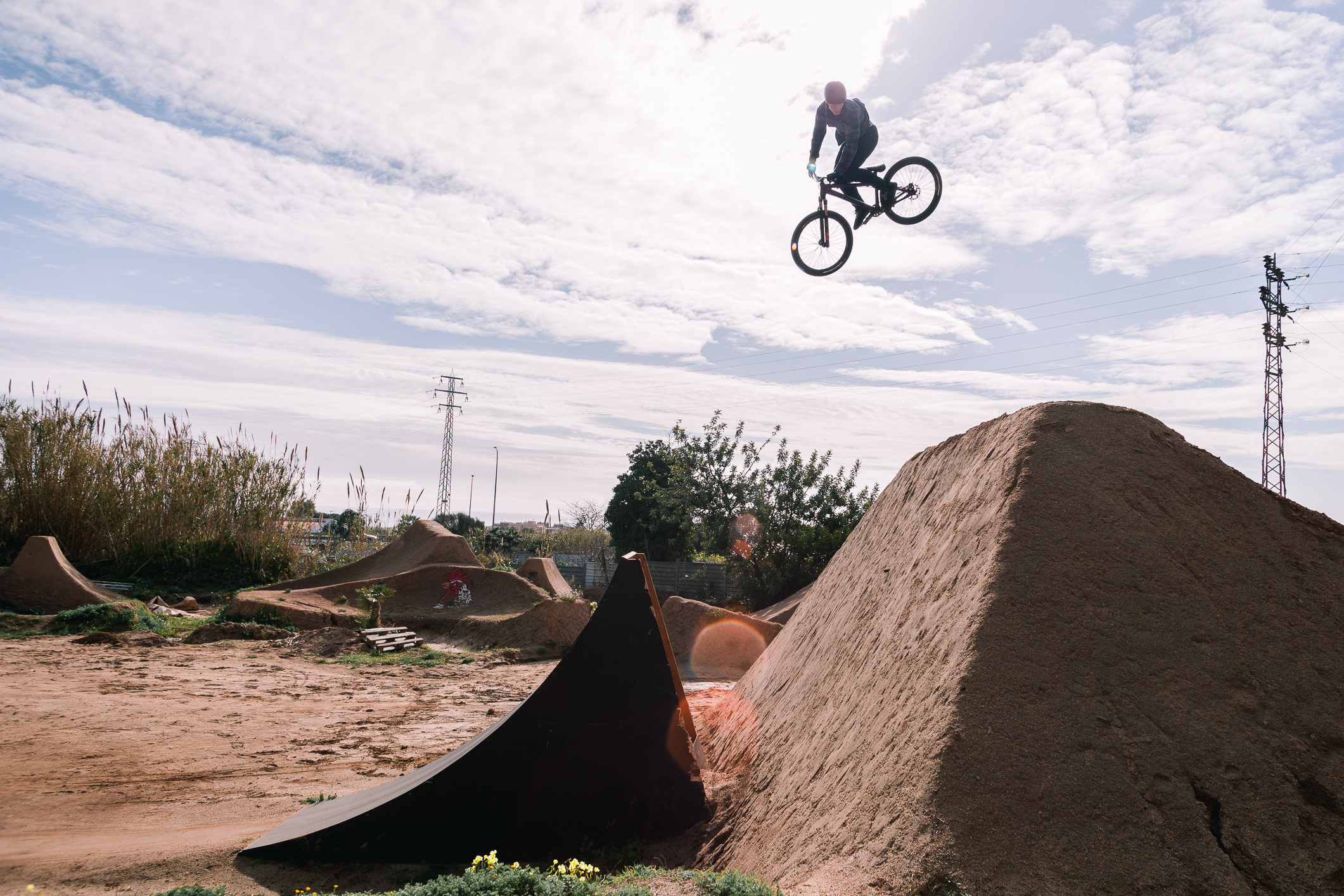 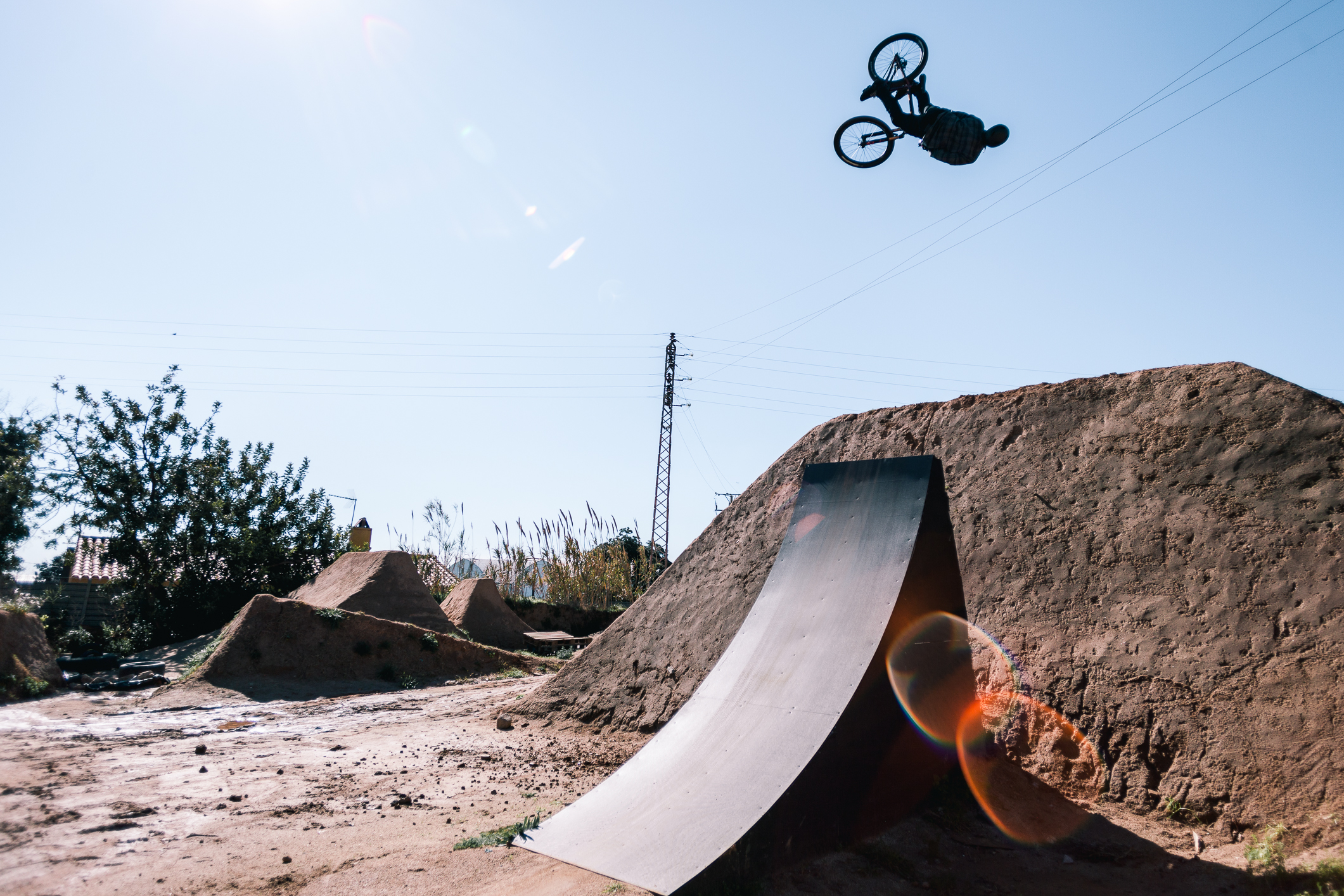 T: the snow at Tommy G’s place sucked, but Air France still had my bike so it really didn’t matter to me until we started the drive to La Poma. We have never been so stuck in traffic in our lives. It was supposed to take us 4 hours and it took us 8 instead. Then we finally got to La Poma and the wind was non stop. Luckily we were patient enough to make it work and ride the jumps but we decided to book flights to Sweden to ride the new Dome. 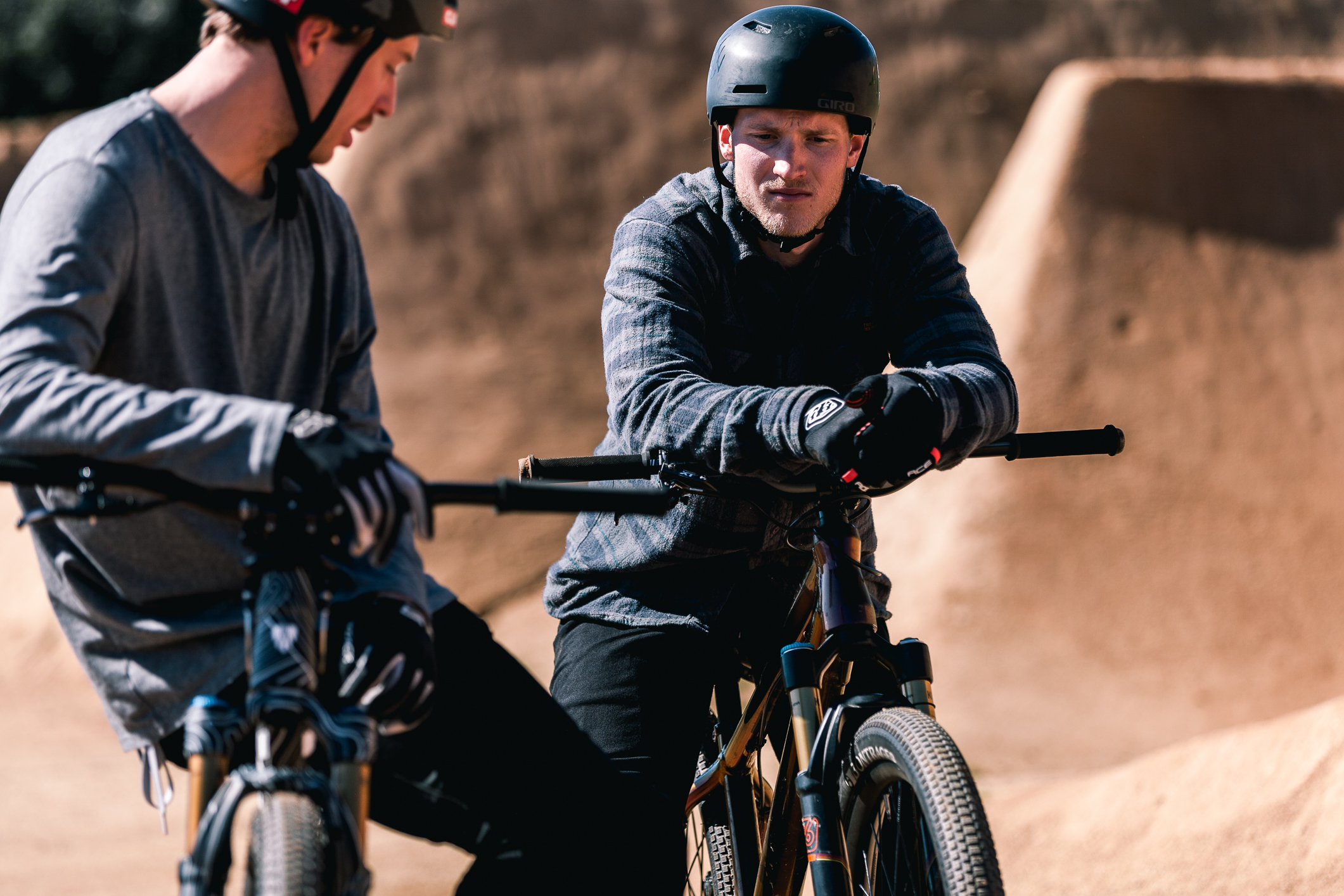 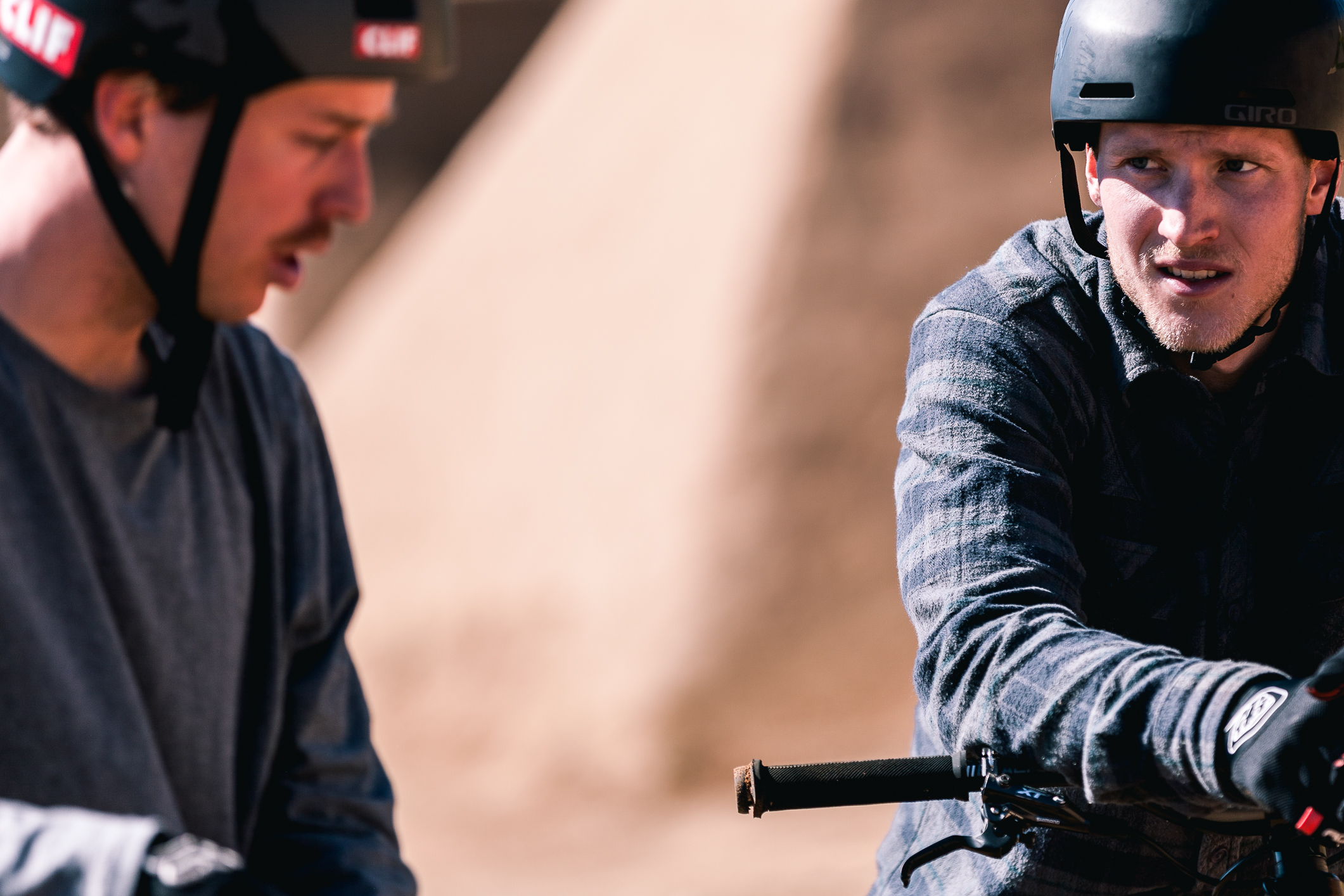 B: after this trip, I’m flying home to Toronto to prep at Joyride150 Indoor Bike Park for one week and then travel to Rotorua for Crankworx NZ. 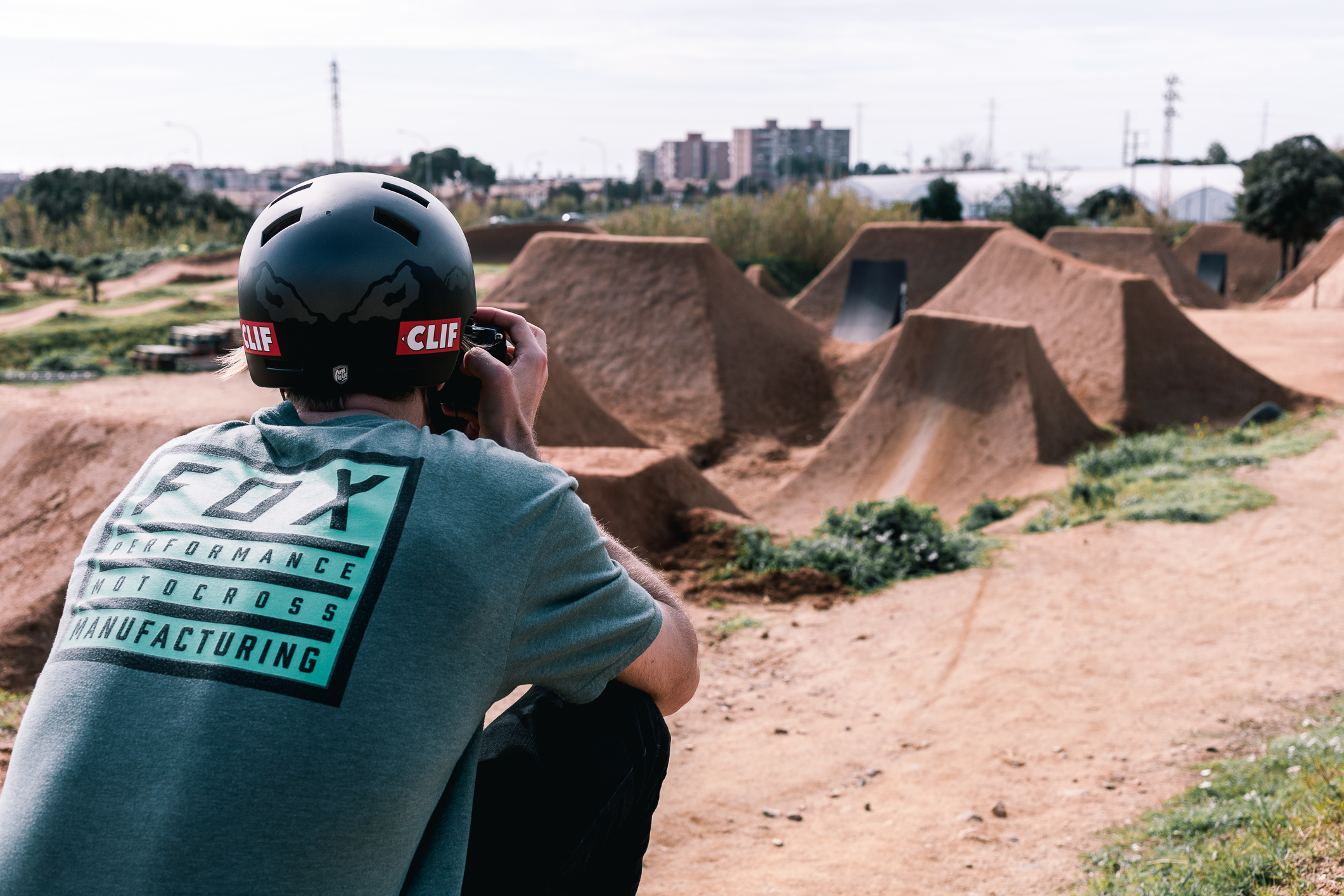 Copyright: The images may not be used; distributed; copied; printed; published, or displayed without the prior written permission of the Photographers (Héctor Saura). If you are interested in one of these images, please contact us.