Nine months ago, Tyler McCaul and Greg Watts moved into a new place in Soquel, CA (in between downtown Santa Cruz and Aptos). With the help of the local riders, they created a backyard full of jumps and stuff to ride their bikes.

The Deer Camp was born.

Hey Tyler, where does the name Deer Camp come from?
That’s a good question. We were just drinking beers one night and decided to come up with a name for our new house. A lot of names were thrown out, but for some reason “Deer Camp” just stuck.

How did the project start?
I needed a new place to live and found this place listed online for rent. I thought that it looked perfect so I hit Greg up to see if he’d be down. We’ve both always wanted to live in a place with jumps in our backyard, so it was a no brainer. 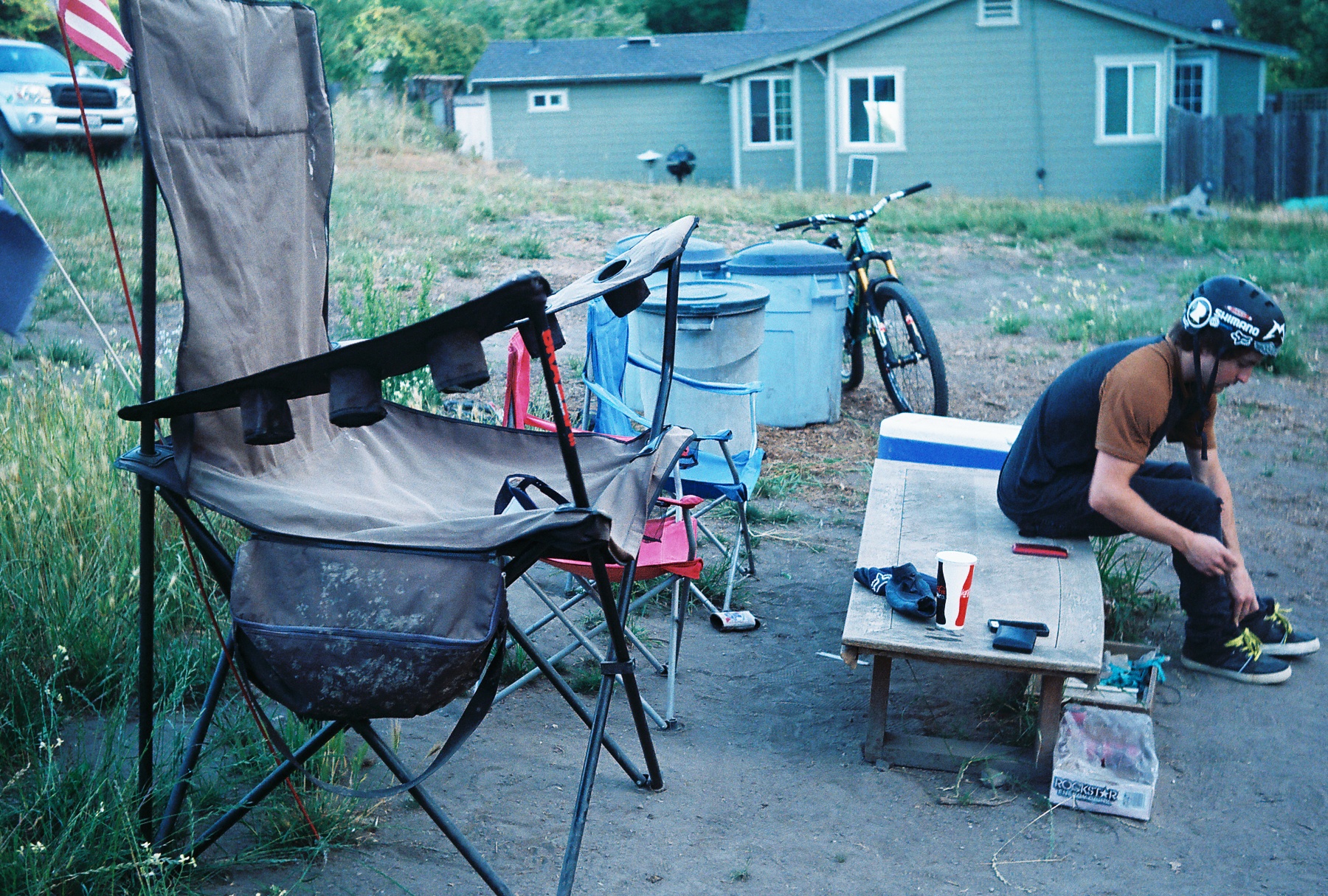 Any funny or random story that has happened there?
We had my brother’s birthday party here, and decided it would be a good idea to build a jump over the fire for our mini-motos at 2 in the morning. We did, but none of us really remember it.

Other recreational activities besides riding bikes that go down at the Camp?
We have a hippy roommate named Shane. He likes to paint and do slack lines. 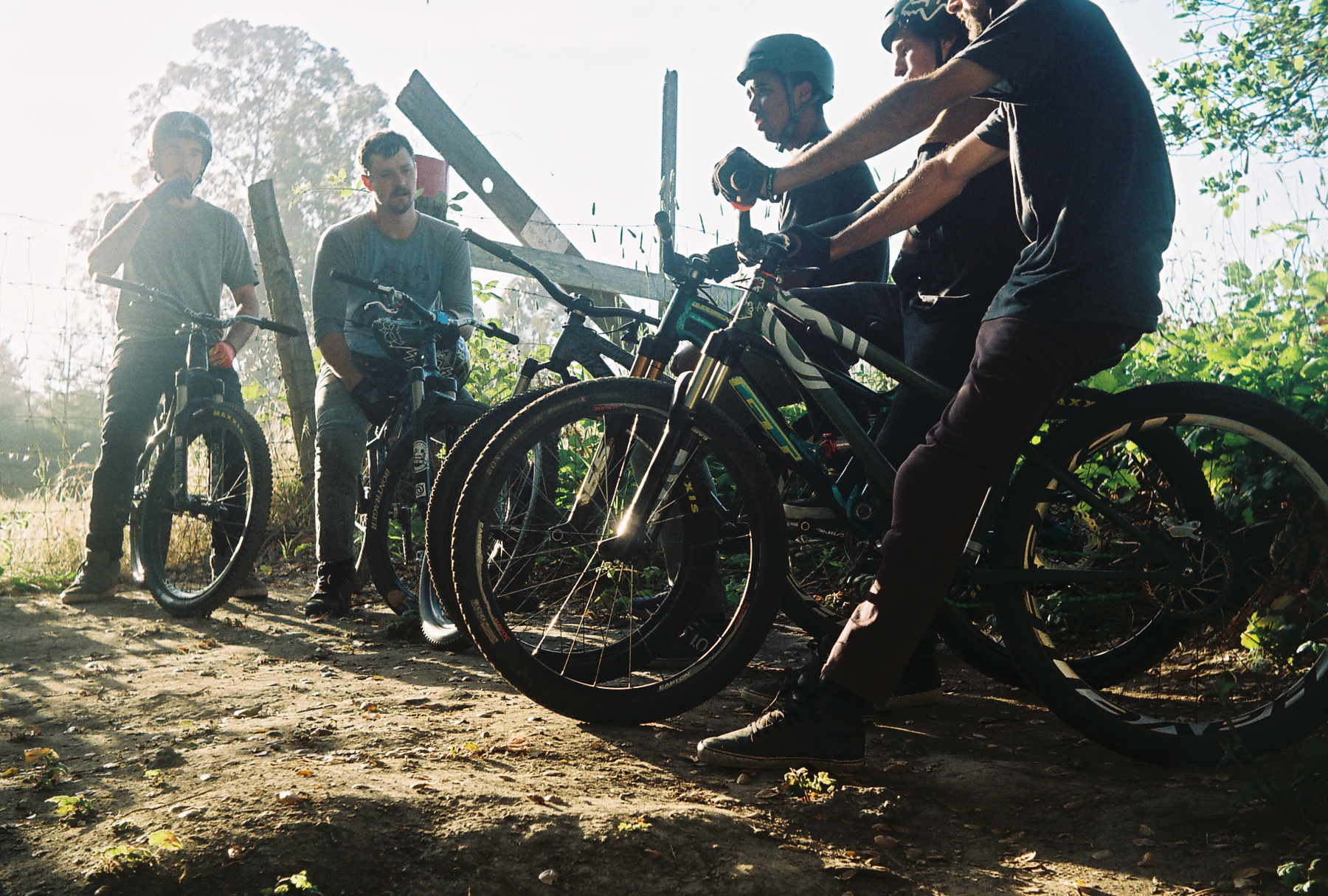 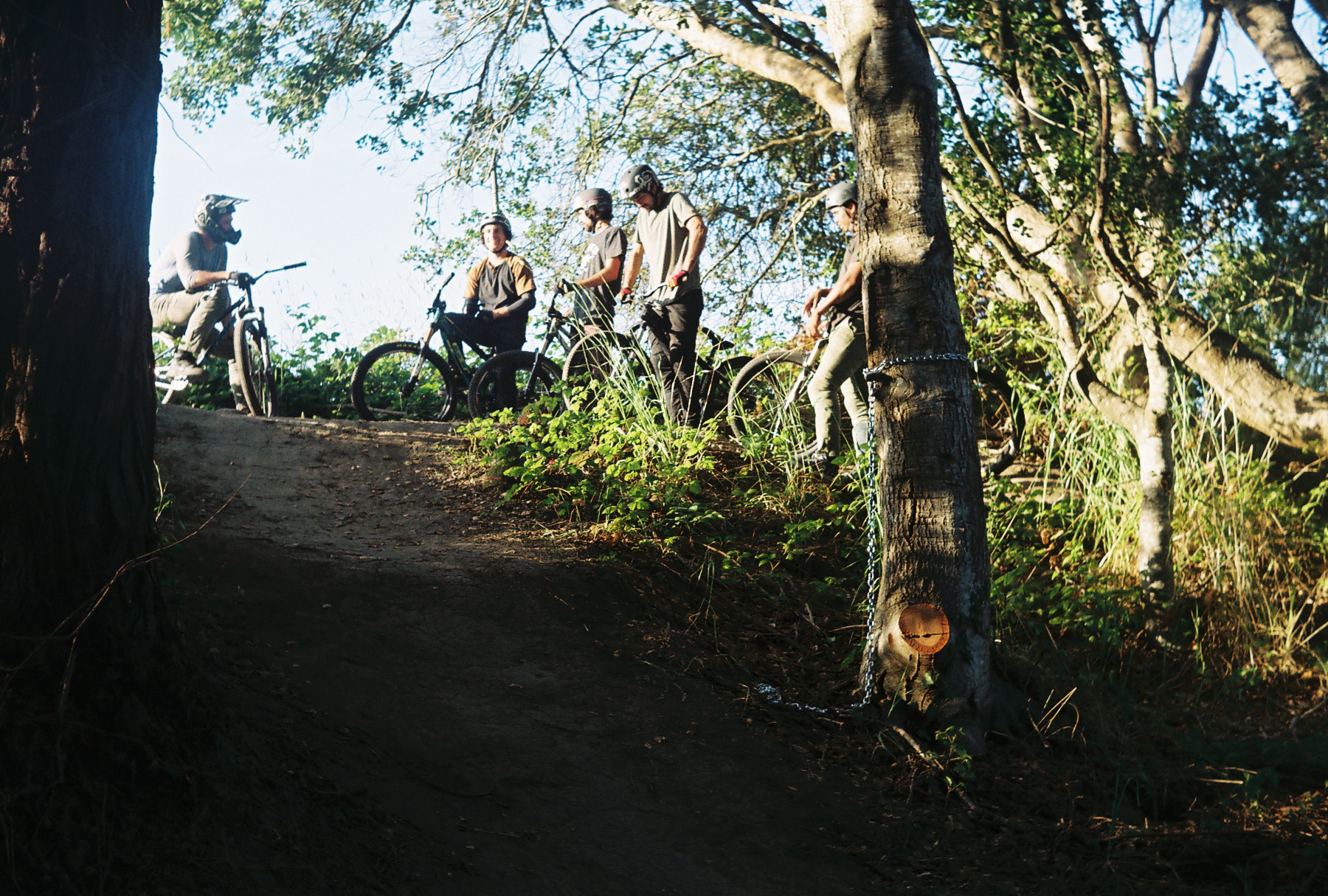 Who do you ride with? Who can come to ride?
The whole crew from Aptos/Santa Cruz pretty much. If you’re not a homie, or at least a homie of a homie, then you’re probably not allowed here.

Sets of jumps explained.
We pretty much just have three main lines built right now, and they were made for tricks. They end with mulch landings and they’re super good to crash on. Hoping to build some more stuff with some hips and flow this winter. 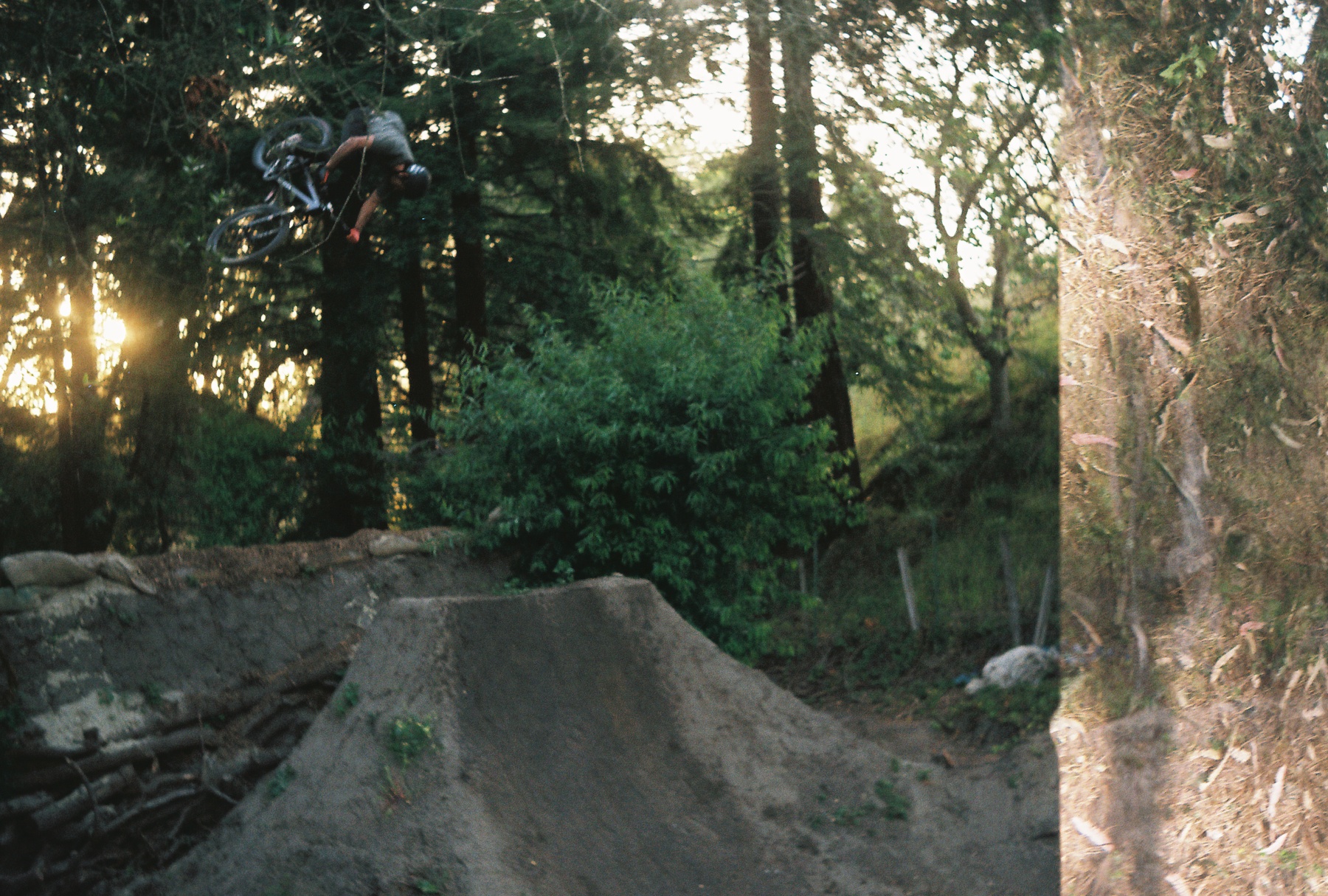