Back in August, Tom Hall visited us in Barcelona, Spain while traveling around Europe. He stayed for two weeks and we had a good time hanging out and riding together. Also, we talked about a lot of random stuff such as aliens, religion, drugs, social media, action sports, bikes and more. Below you will find some of those subjects explained by Tom.

“Something is simple or complex depending on the way we choose to describe it.” – Herbert A. Simon

We live on a tiny planet in an ever-expanding universe with no boundaries. I think it’s almost impossible for only one form of life to have developed in a 14 billion year existence. I don’t think that the existence of life could be a random phenomenon that just happened on earth, there has to be something else somewhere out there whether it is in our galaxy or in completely different space-time. There are infinite possibilities in our universe.

I don’t know about Government conspiracies regarding Aliens though. If another form of life was smart enough to navigate through our solar system and find us, I don’t think anyone on this planet would have the power or intelligence to cover it up. 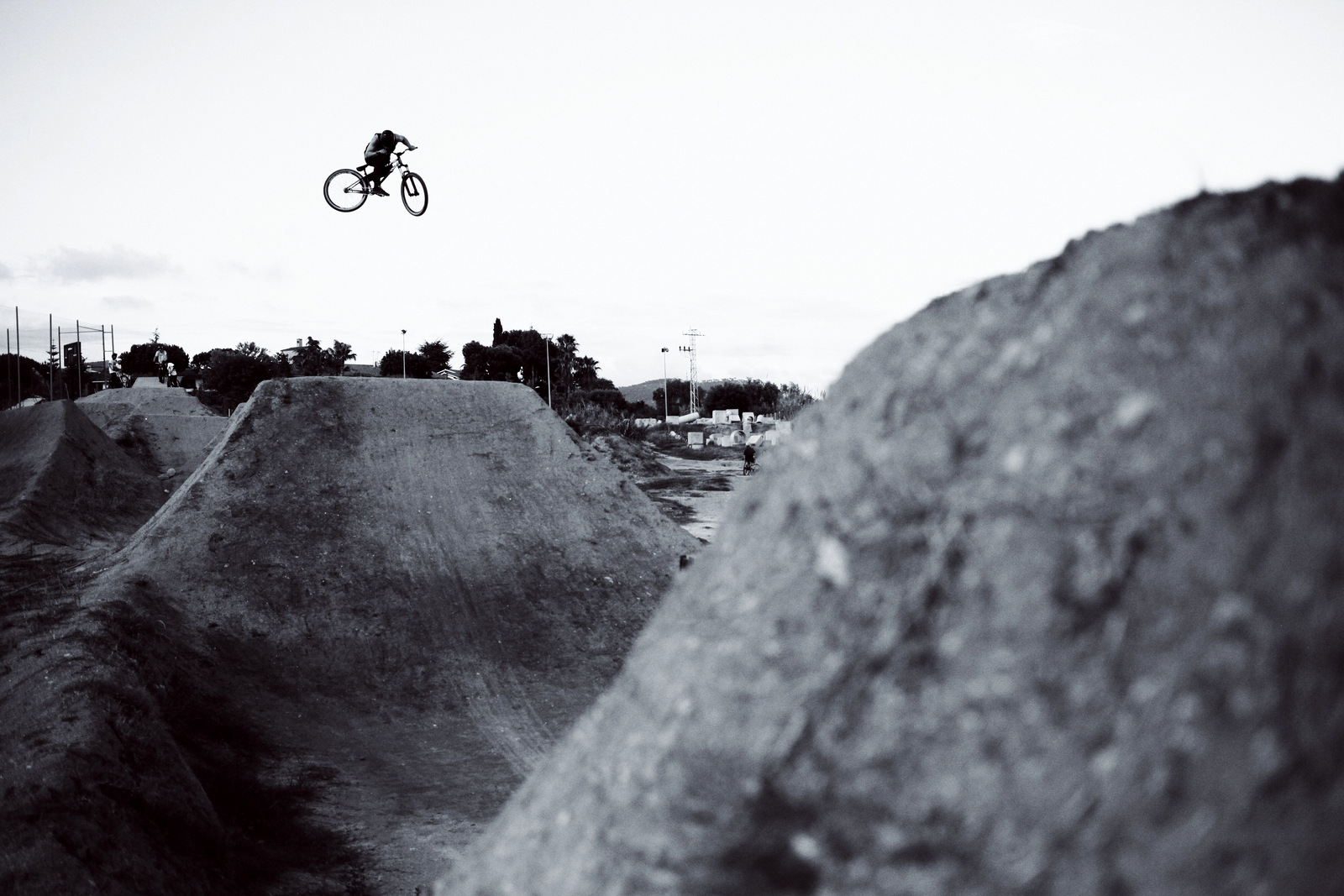 Straight lines can be boring for sure. But they can also be fun if you pull back really hard and go to the moon. I suppose that it just depends on what you’re used to riding. I’ve ridden different trails around the world and every set is so different because it is built by someone to suit their riding, so sometimes you hit a straight set of doubles and they are so perfect that you have the best time, but then sometimes you hit a straight line and you don’t have the best time. At the end of the day though, I much prefer a set of real trails with berms and hips, nothing beats sending a double that leads straight into a big right-hander. 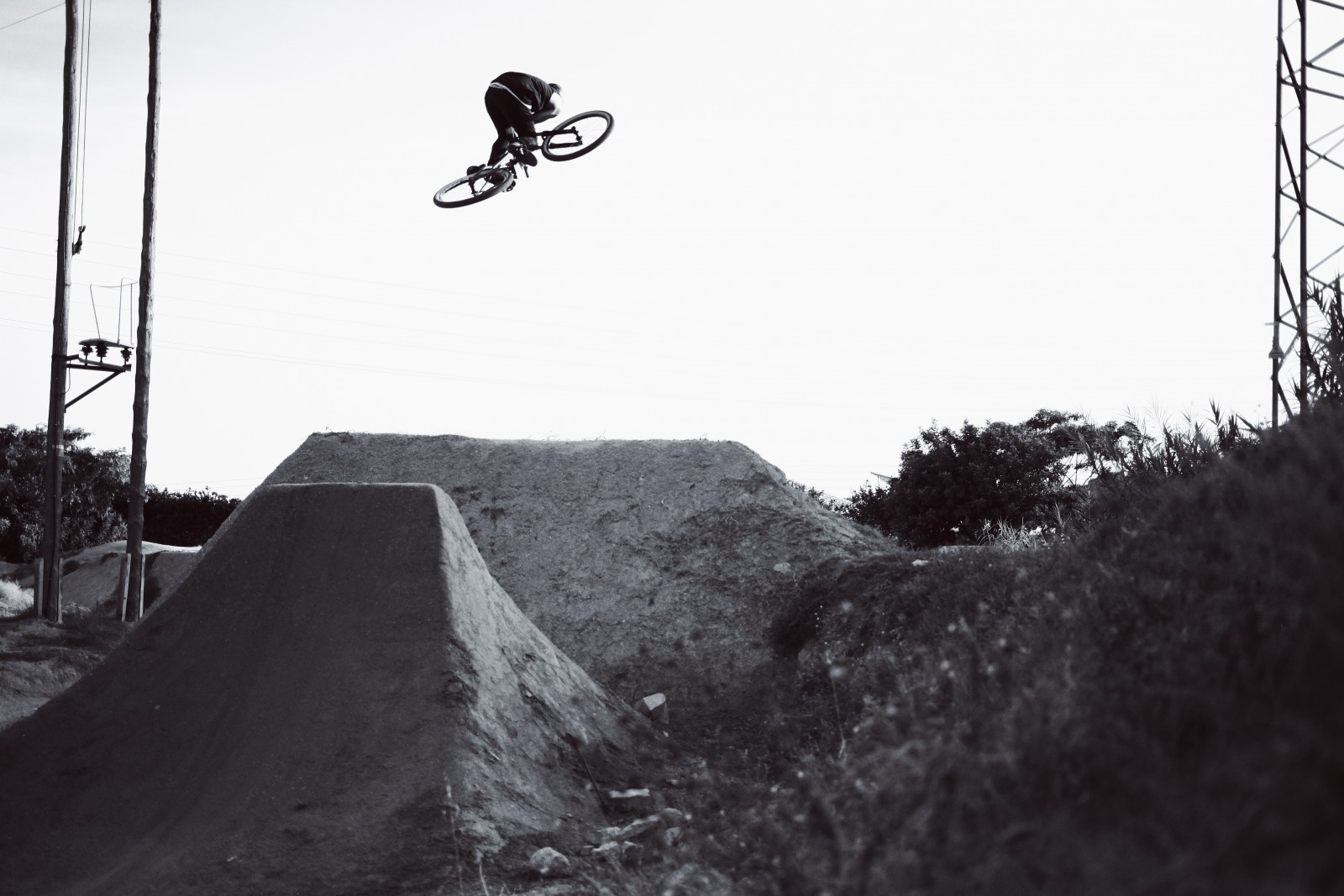 Like everything, social media has its ups and downs. It has allowed me to get in contact with so many new riding friends all around the world over the past few years. It is also an awesome outlet for people to get creative and share what they are doing, which is one of my favorite aspects. Being able to go on your phone and see where your friends are riding and digging all over the globe is something I really love and something that gets me stoked every day.

On the flip side though, it is so easy to fall into the trap of only caring about your web life. I guess it is always important to just take a step back and forget about the photo or the video that you want to shoot and just ride as hard as you can because that is what you love to do. There are a lot of people out there hating on others for receiving validation through likes and followers, but at the end of the day, if you are posting the content you enjoy producing and you get a kick out of people liking it, then who cares! There is definitely a healthy side to social media but like all good things, it just needs to be used with moderation. 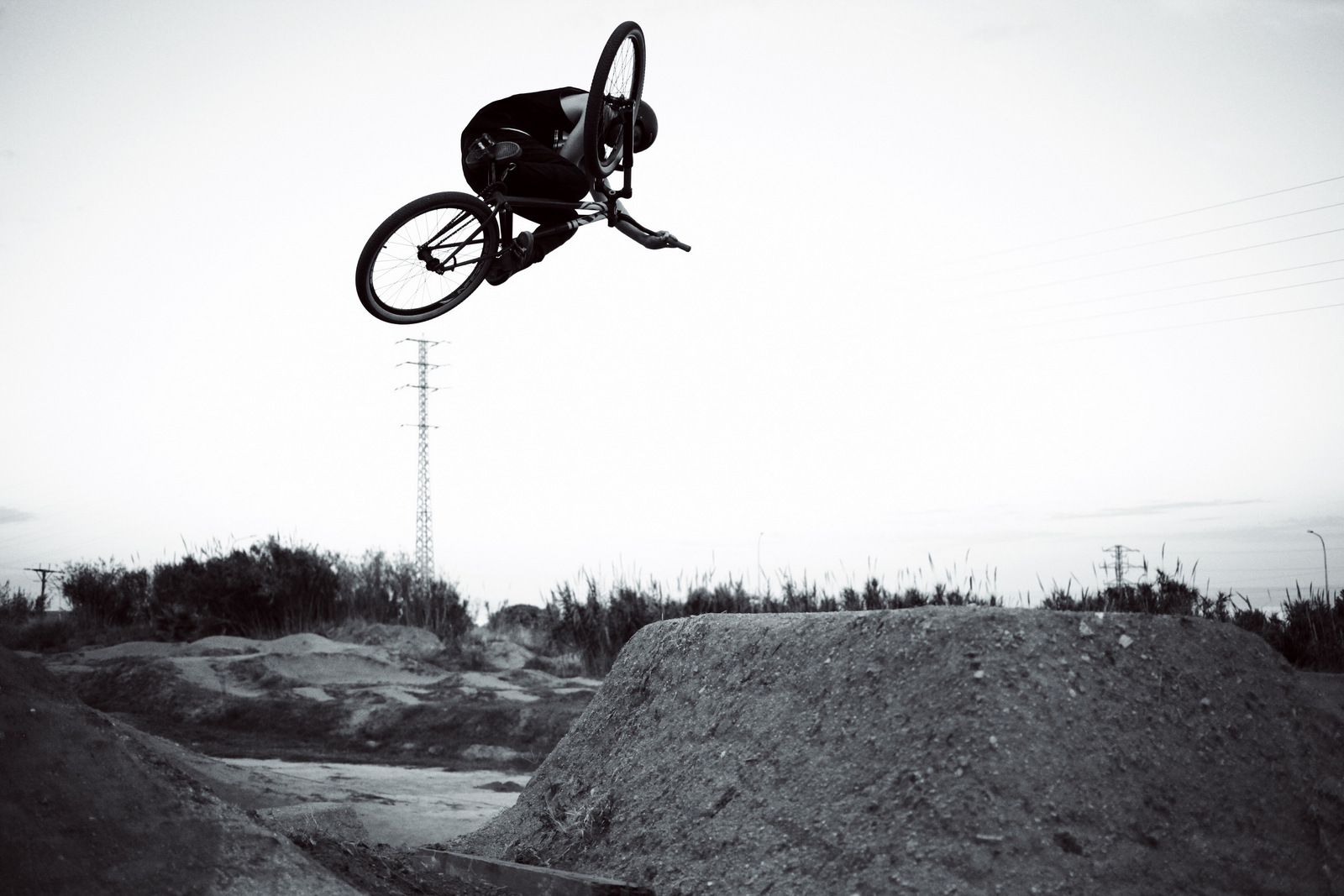 As far as I can tell, everyone looks at riding differently. Different aesthetics appeal to different brains. When I ride, I don’t really have a specific goal to achieve, I just hop on and start doing whatever comes to my mind at the time, whereas someone who loves doing tricks and combos would hop on their bike and think, “Ok, today I want to do this, that and other”, and I guess that is kind of where the robot look comes from.

Either way, I always have the best time riding with people that just ride the way they want. I will get just as pumped with you if you do a moto whip so hard that your feet fall off, or if you land your first flip-whip. It is all good, it is all fun and it is all riding. 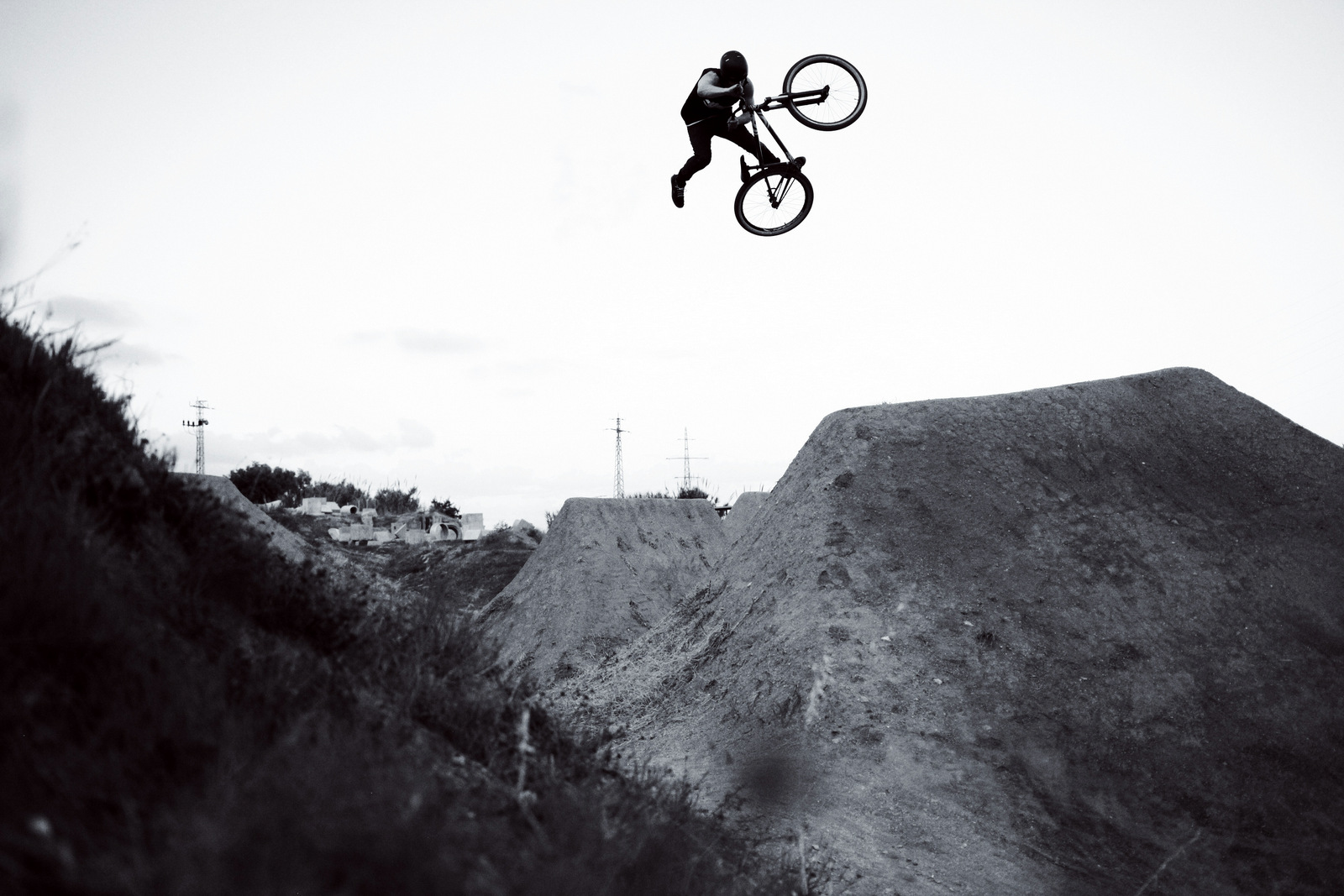 Action sports are becoming accepted into mainstream society now more than ever. Along with this comes a change in the way people cover sports and also participate because it has to adapt to the general public. This alone fundamentally goes against everything BMX and MTB was built around. These sports evolved because people didn’t want to “draw between the lines” and play a normal team sport enjoyed by the greater population, and they continued to progress because people with vision pushed the limits.

But now with the introduction of corporate entities we see companies with money trying to harness that raw progressive nature of what we do and spin it into something for the common public to consume. I don’t necessarily think it’s a bad thing, but I do feel it has created a much more serious mentality that some riders have chosen to apply to their craft.