Back in December of last year, Cody Gessel came to Europe for the first time. He had traveled around the United States, and had been to Canada four times, but he had never crossed the ocean before.

The idea of him coming to Barcelona, Spain had been on our minds for a while, so it was a pleasure for us to finally have him around and show him some of the spots that the city has to offer.

“Mataró was sick!  By this point in the trip it was the first skatepark we had really been to and it was wild. It had these crazy blobs in the middle of this tight bowl that were spooky just to ride over, so figuring out how to jump them was a blast! The only bummer was that half the bowl was wet and it really limited lines. But I will always have a soft spot for sketchy built spray painted parks.” 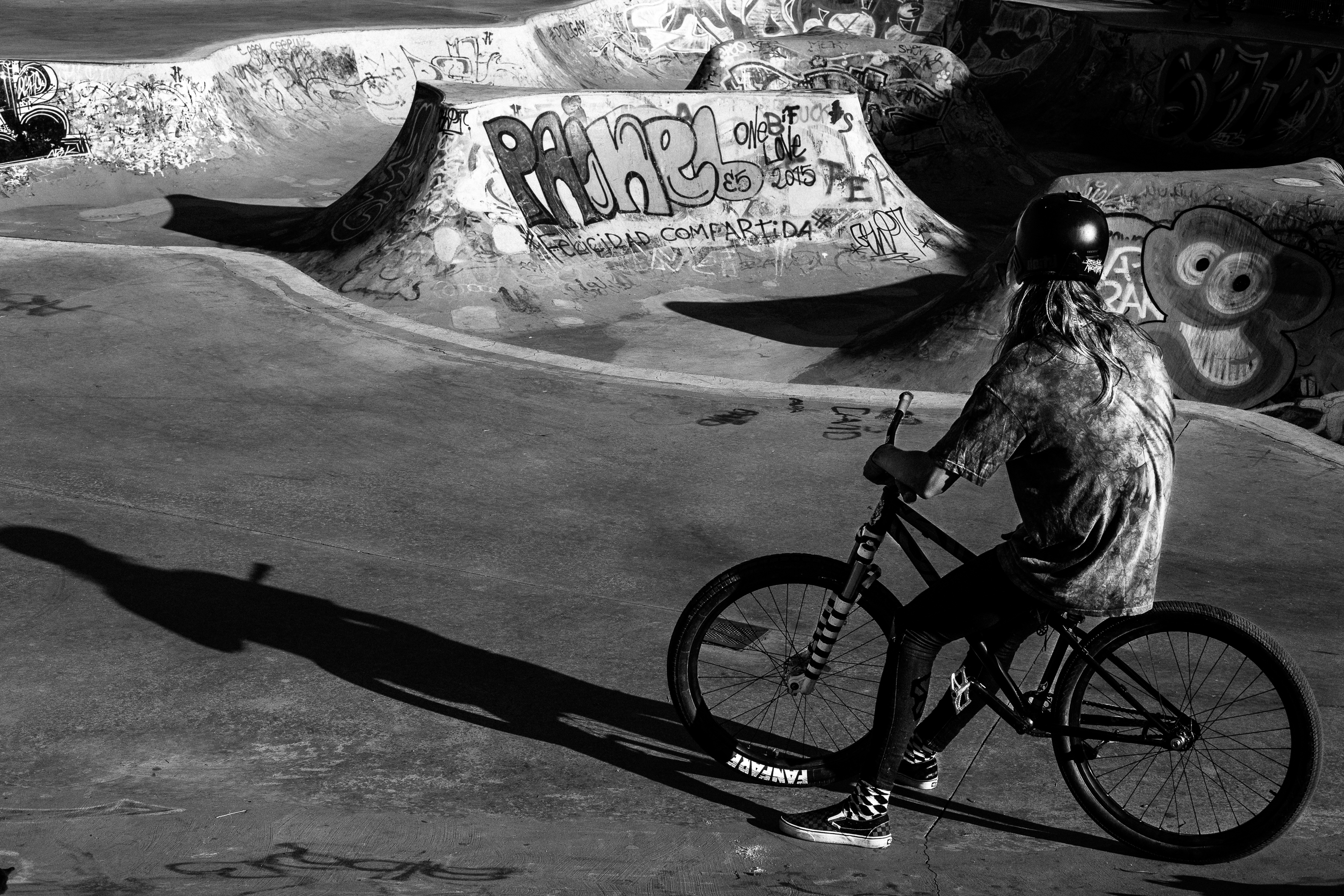 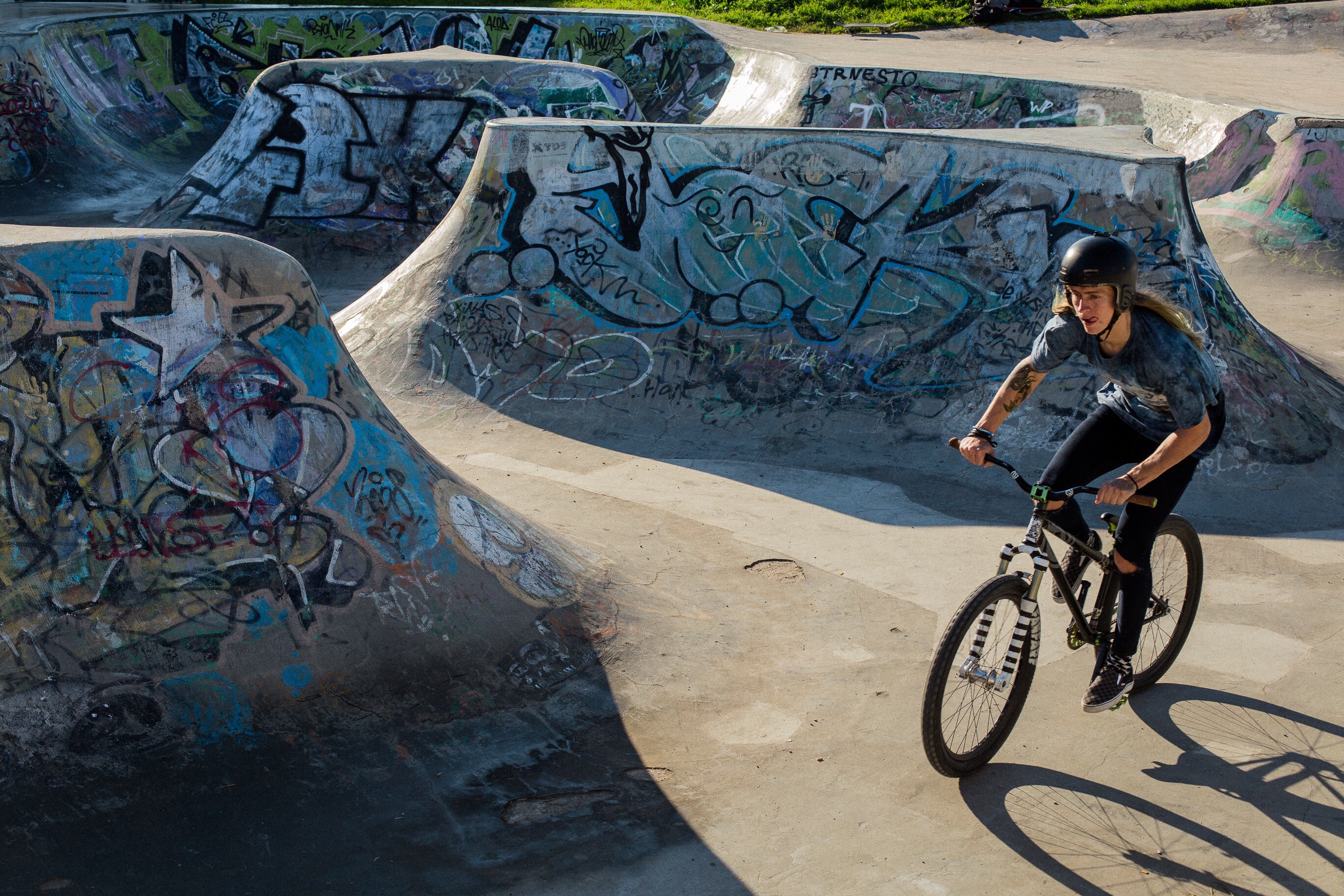 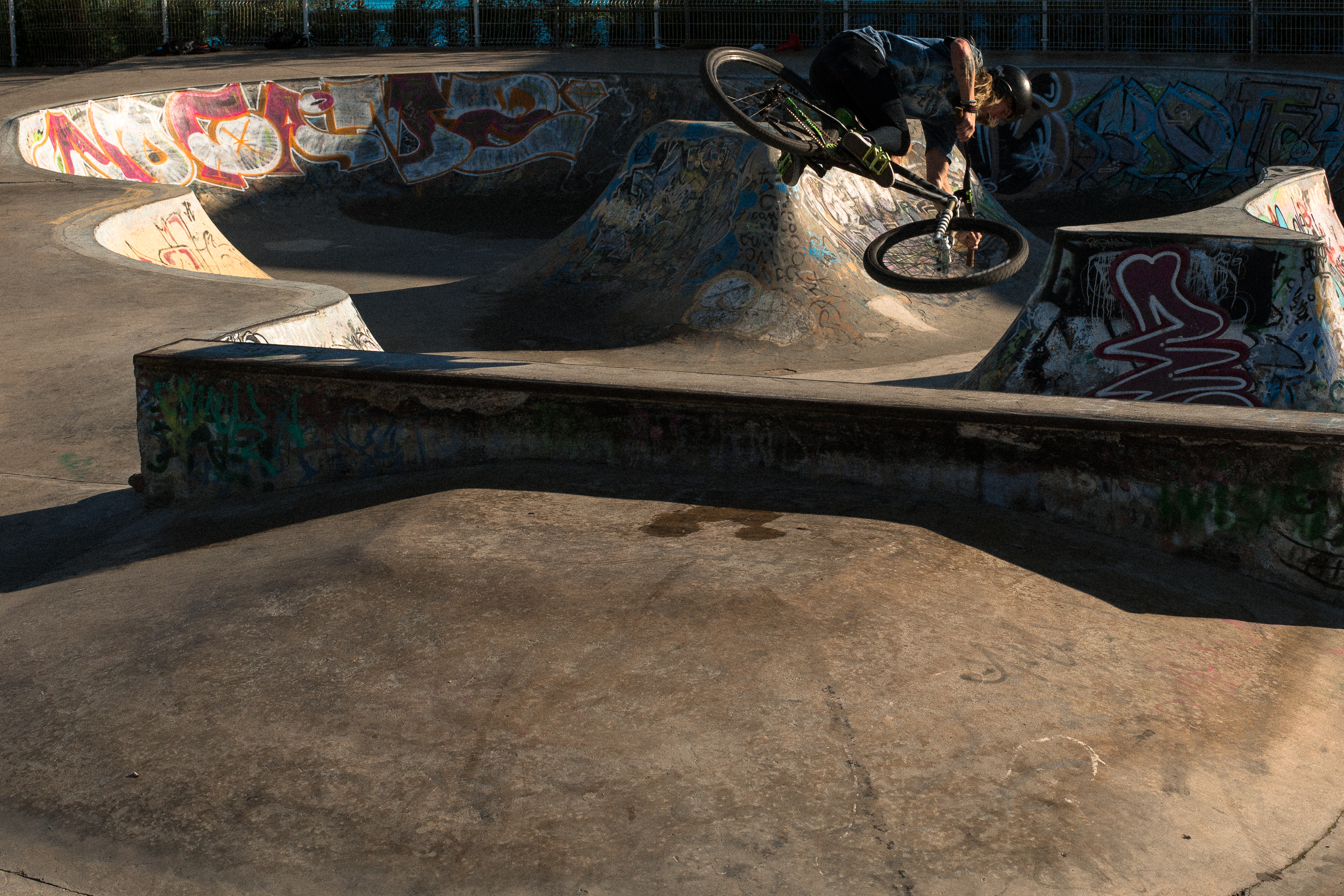 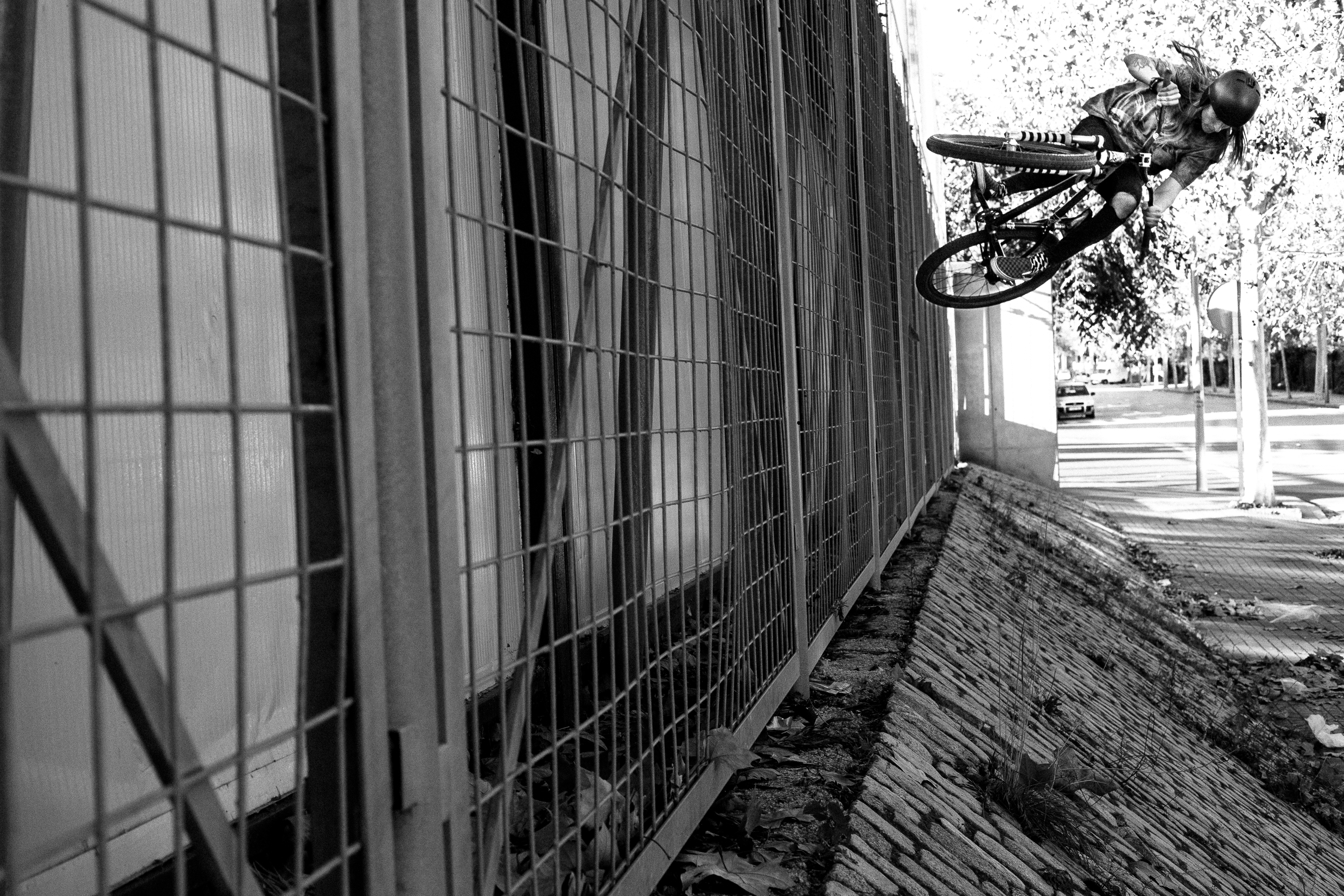 “Lloret was insane. I can’t thank the locals enough for being so cool to me and letting me shred with them. They kill  both the riding and the shoveling side of things. The jumps were big and insanely steep. The first set took a lot of effort to make it over so first runs brakeless were a little intimidating, but once you were in it they flowed so nice.” 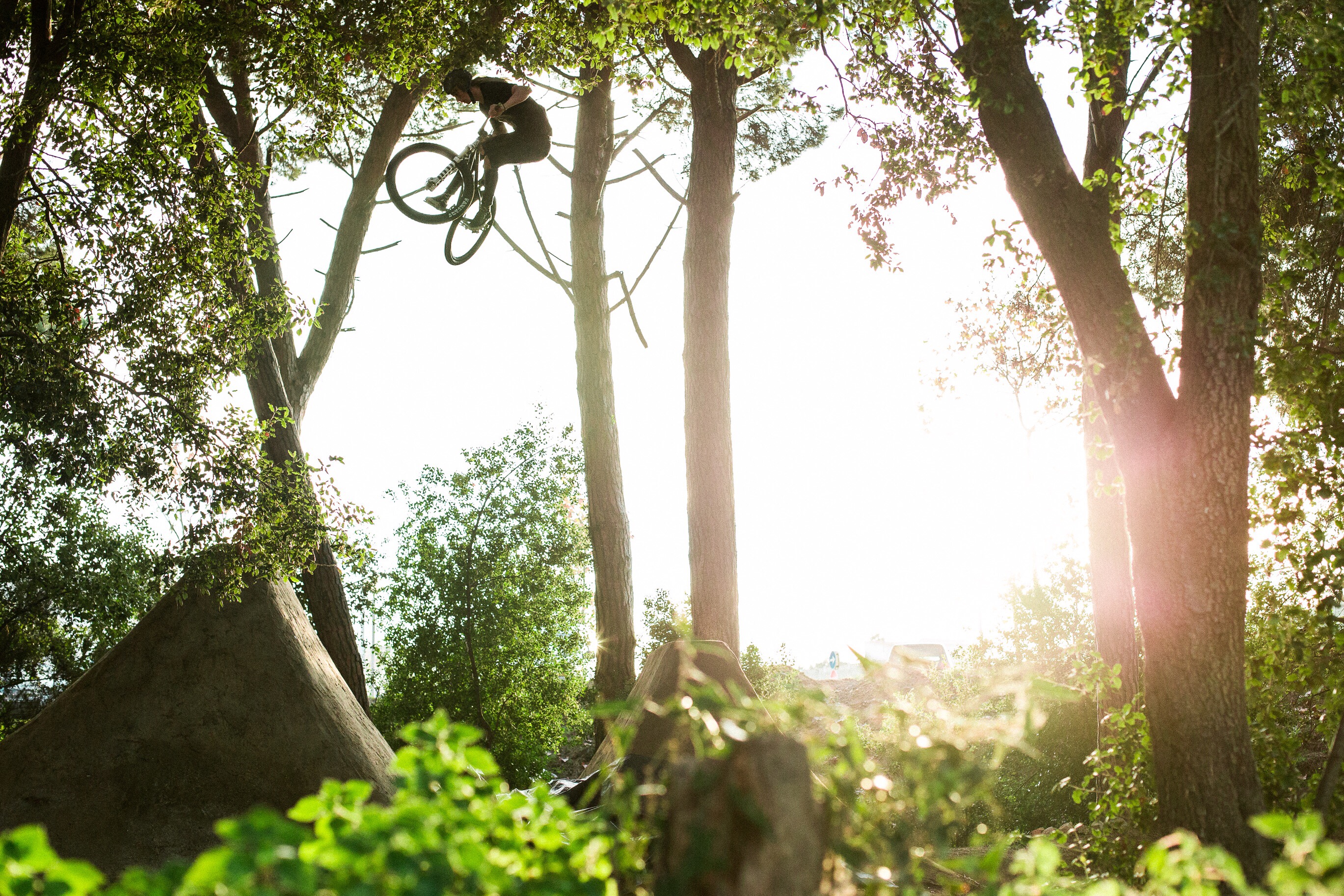 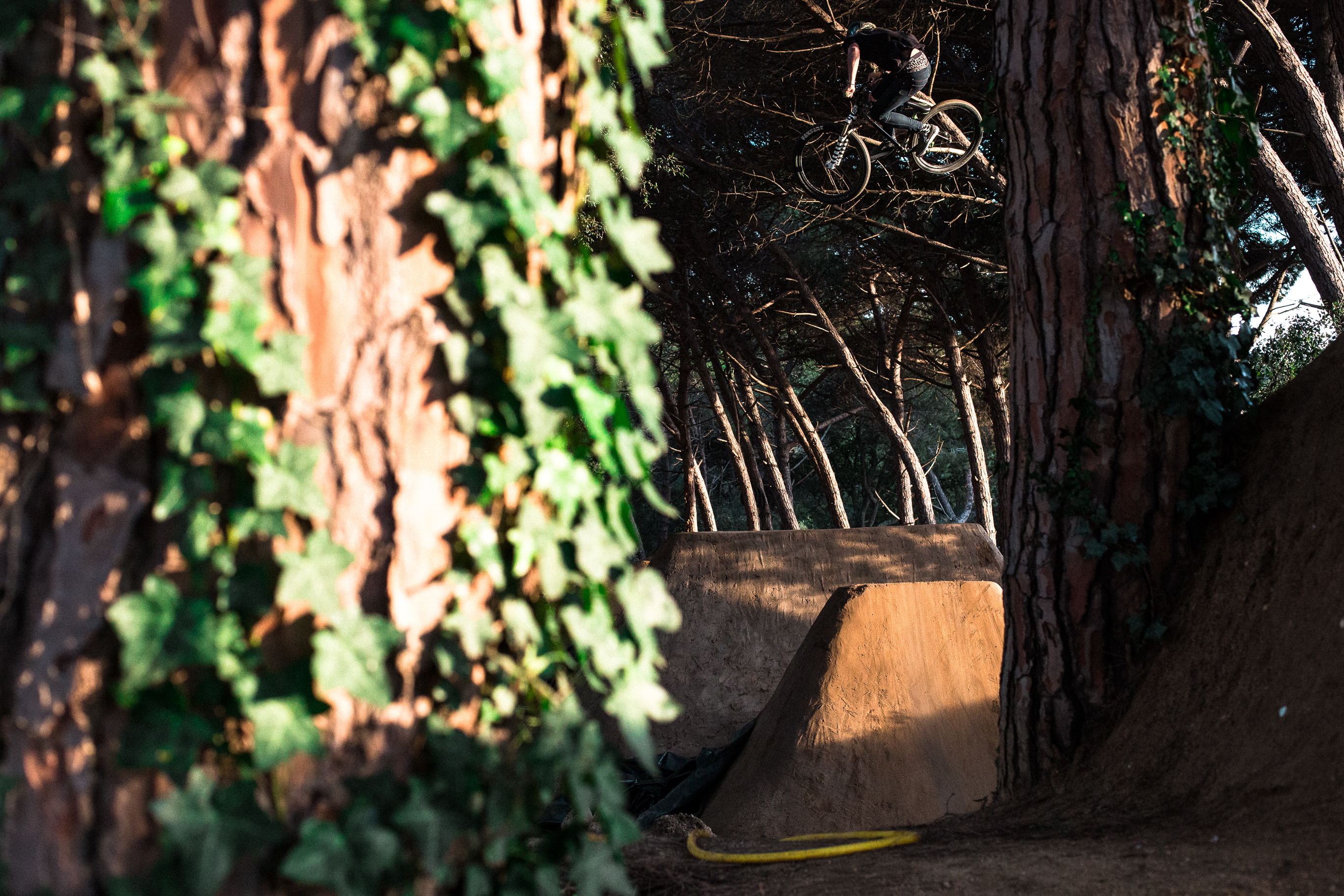 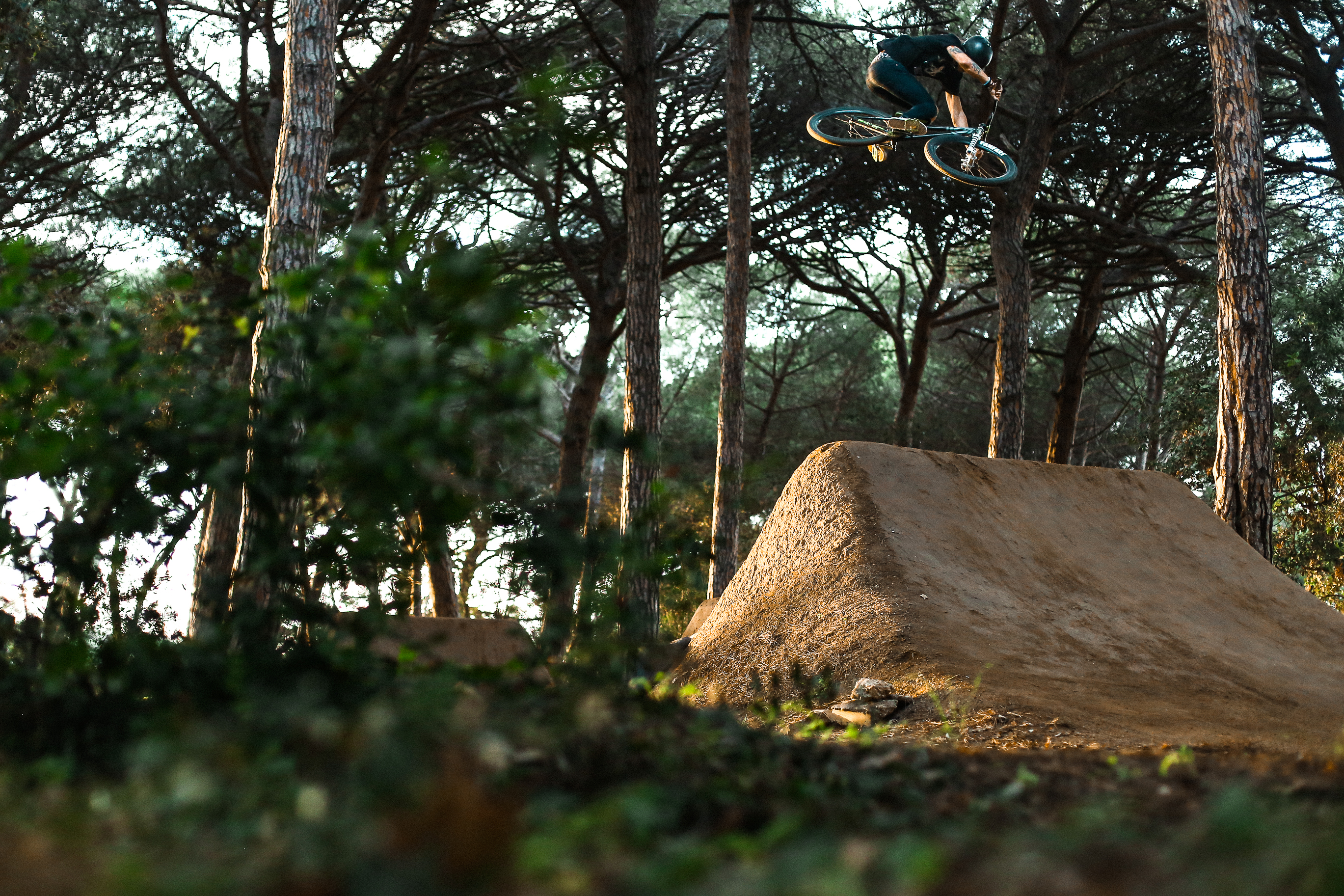 “La Poma also ruled. The first day I didn’t have my bike and I wasn’t even that sad to be limited only to my skateboard and borrowing other people’s bikes. The amount of stuff to ride at La Poma was overwhelming and it all was so good! Everything from huge ramps to a couple good bowls. Mad props to everyone involved!” 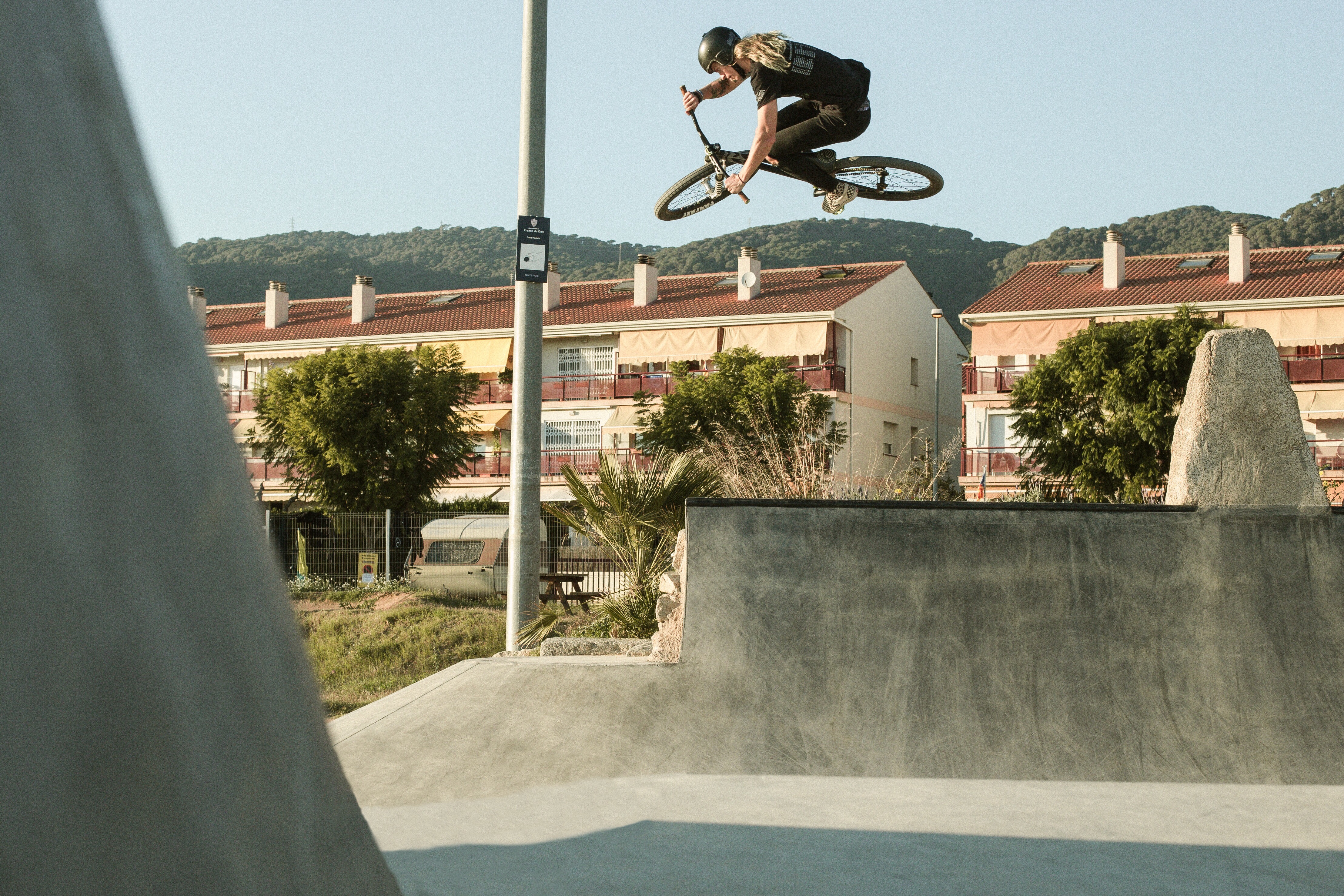 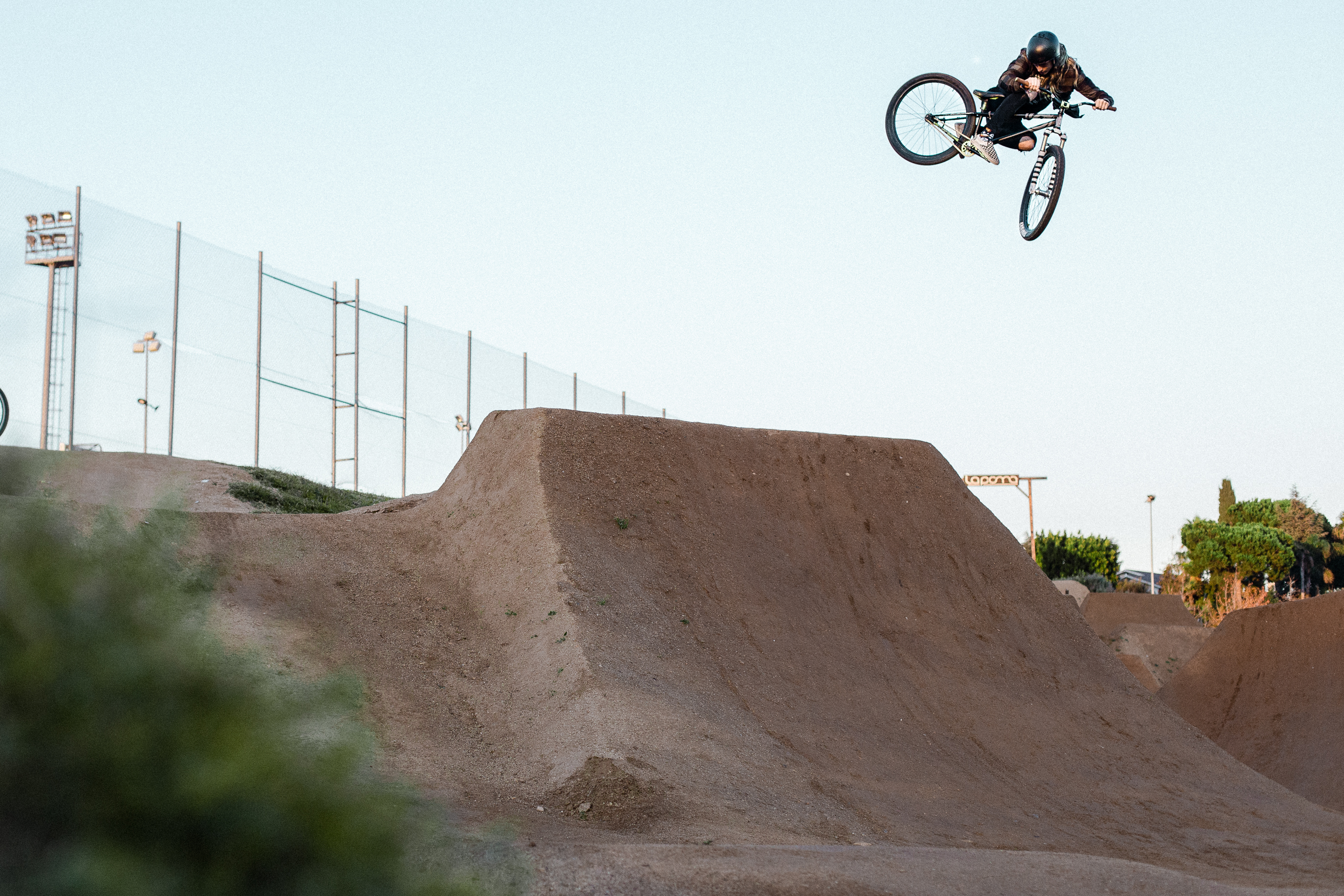 “Bikeparadise was a huuuuuuge success. It was the final night of the trip and I was pretty worn out from the entire trip and shredding earlier in the day. I almost didn’t want to go, but we ended up cruising some curvy  canyon roads and made our way there. The whole session and vibe ruled. Every person there was killing it and it was too much fun to be a part of it. It was definitely towards the top of most fun indoor parks I’ve ever ridden.  Tight, fast, big and lots of flow!” 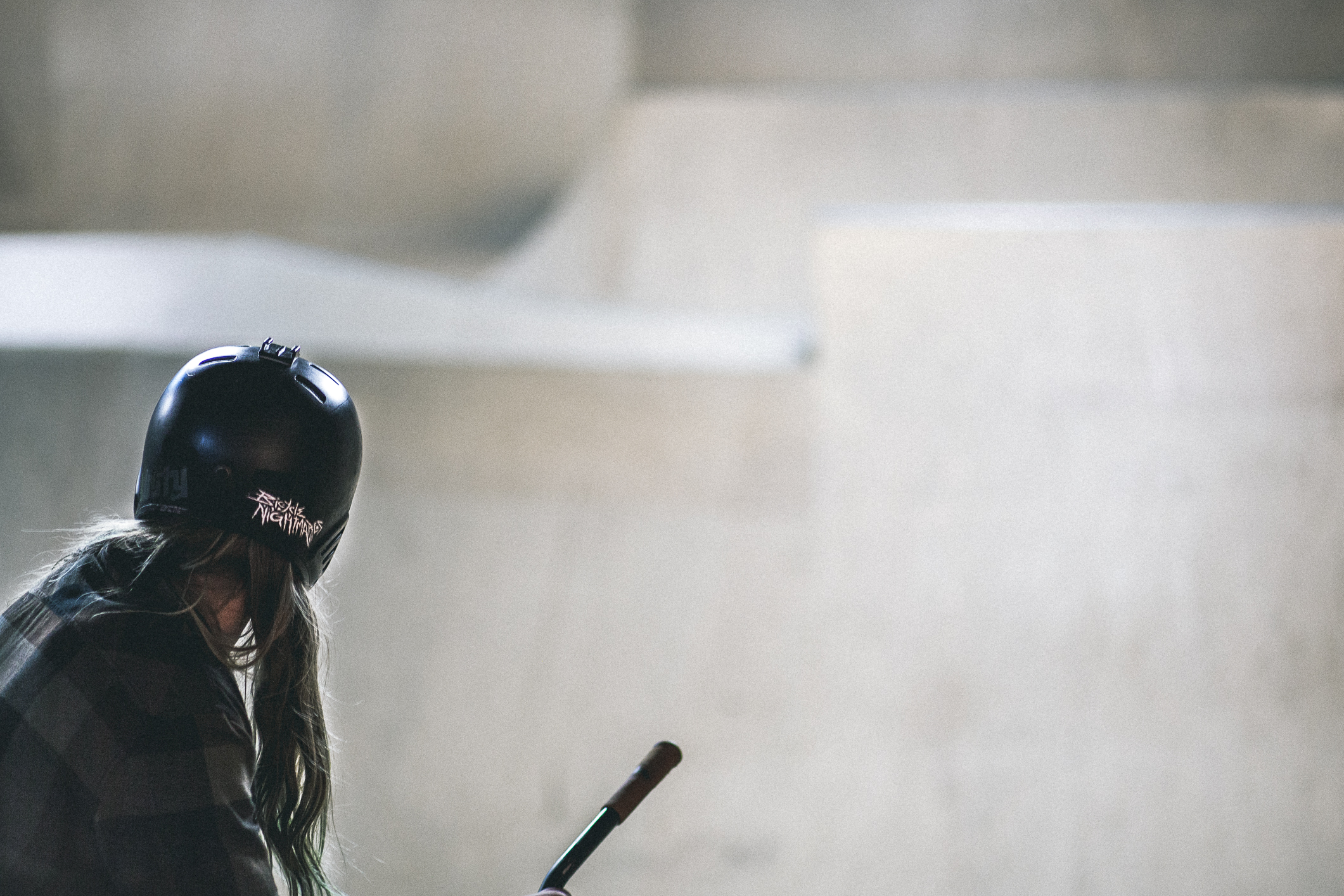 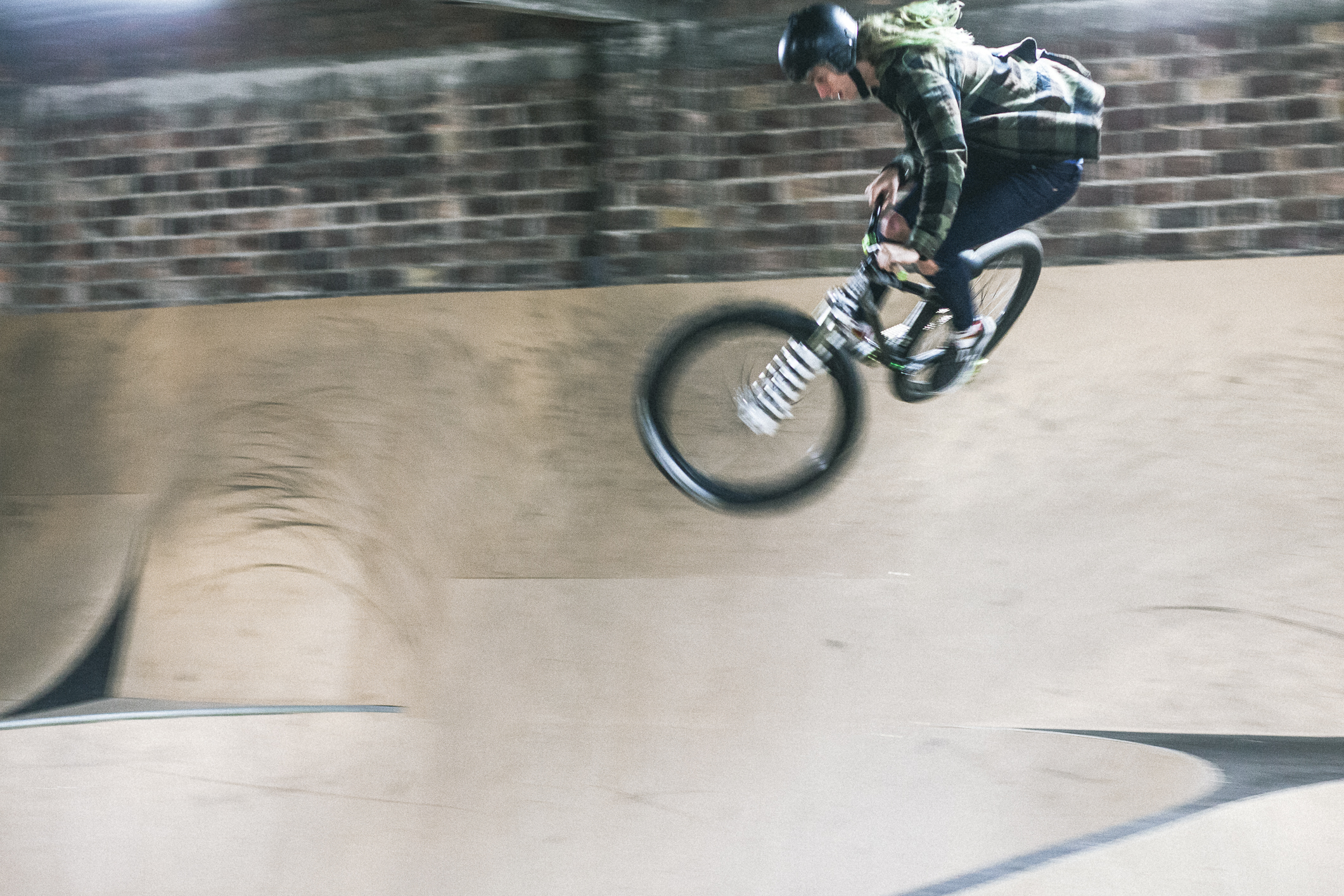 “BCN was totally crazy. Endless spots. I could write forever about it. Every corner had something new whether it was a cool spot or a crazy castle or something, it all ruled. Exploring the city is something I won’t forget.” 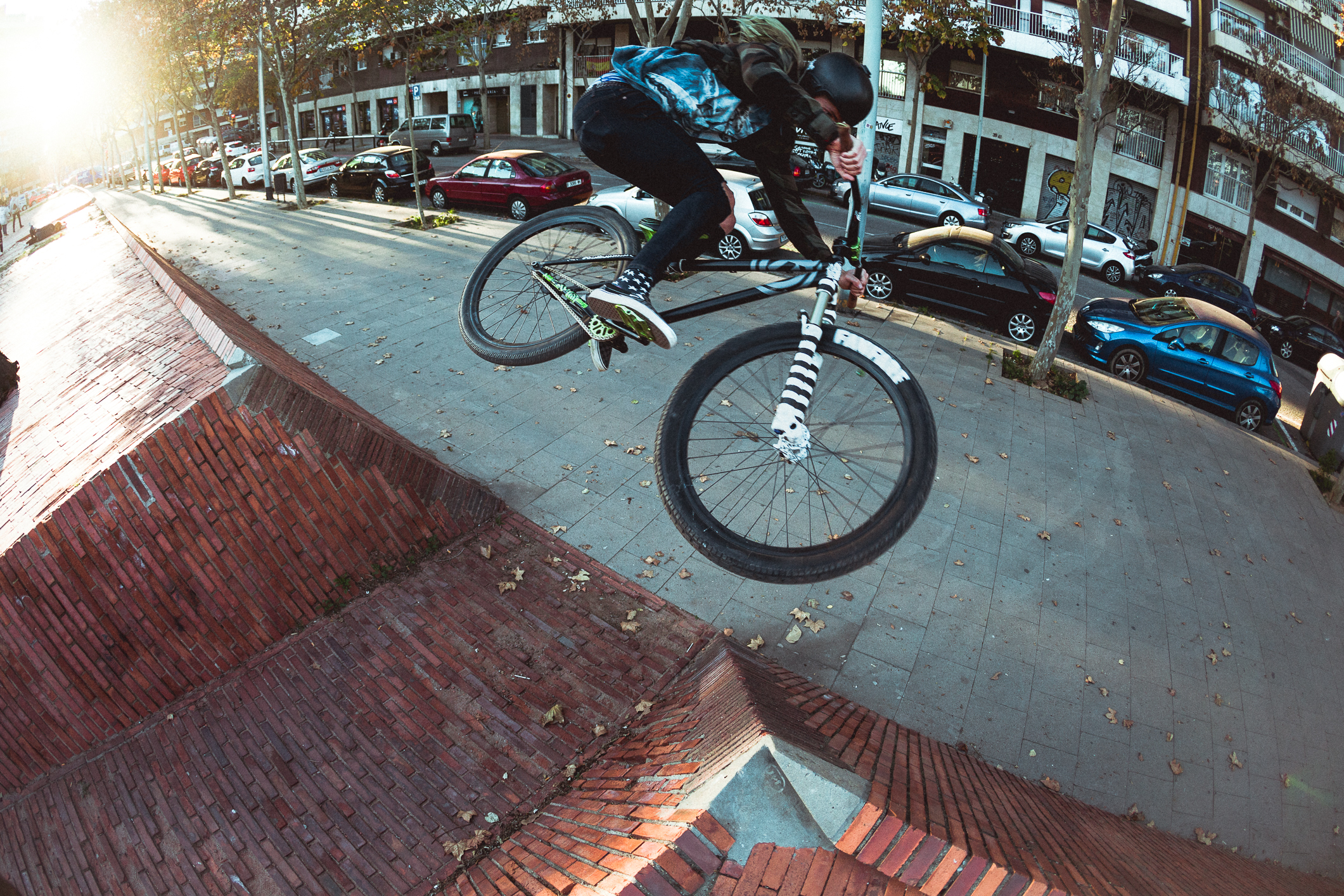 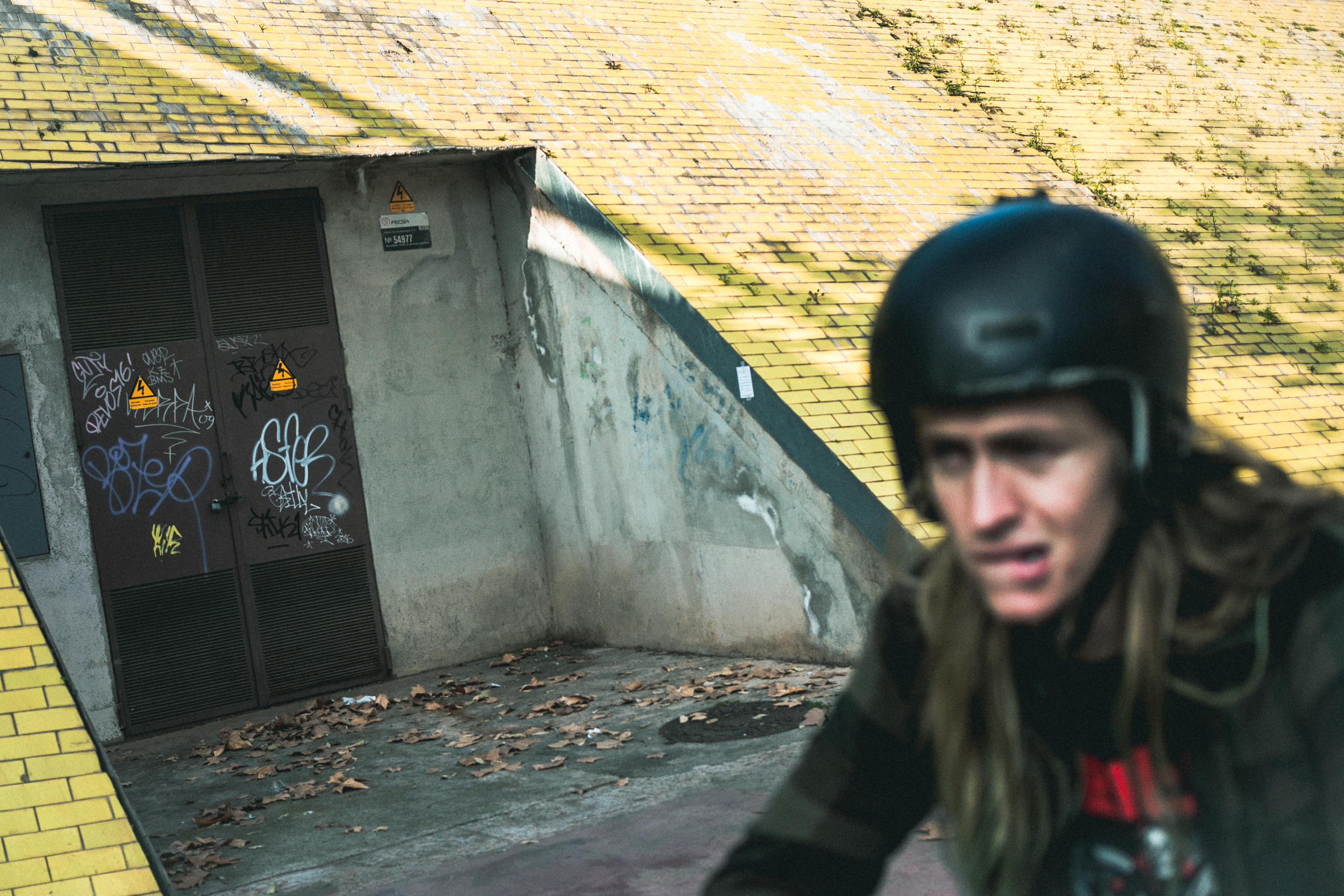 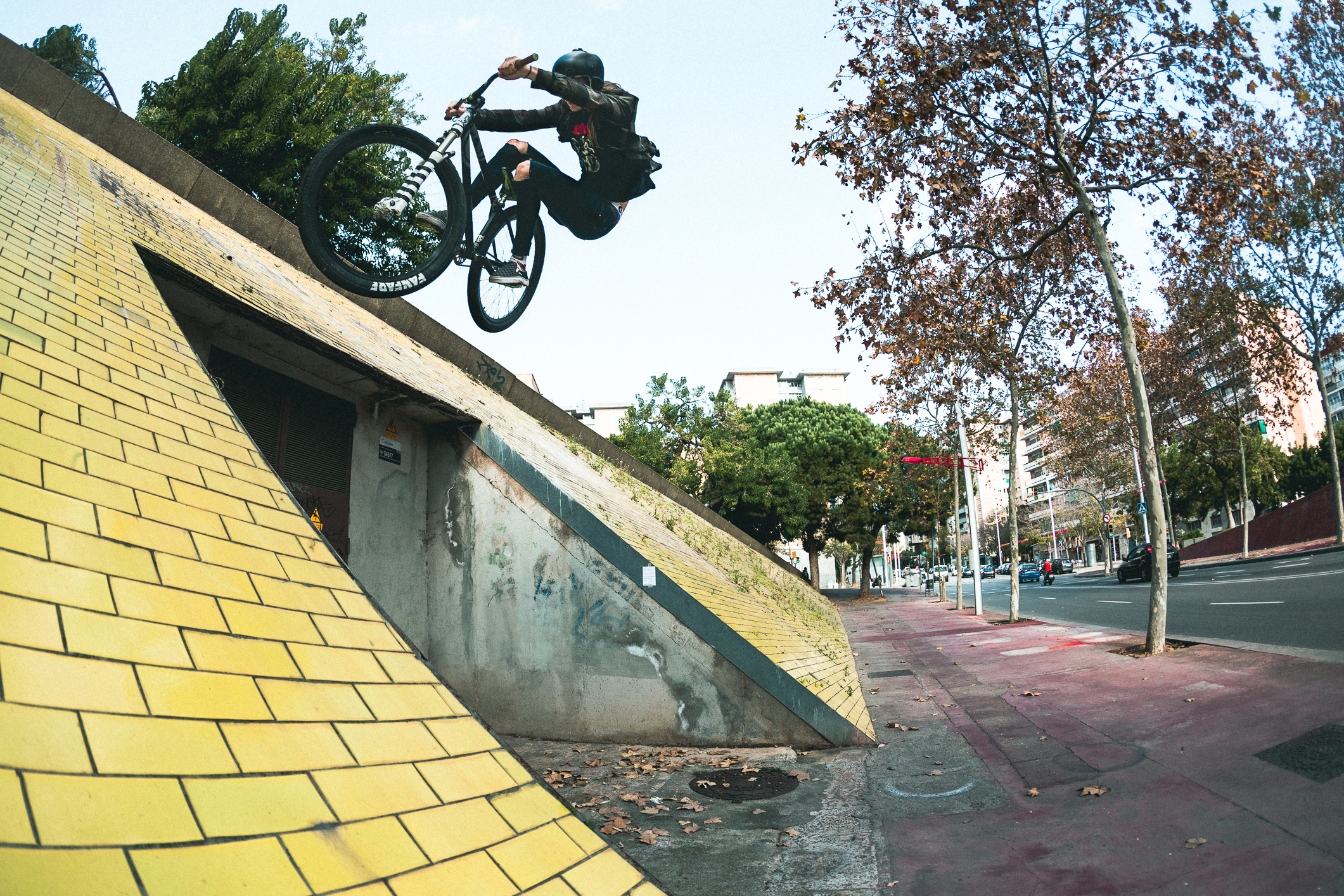 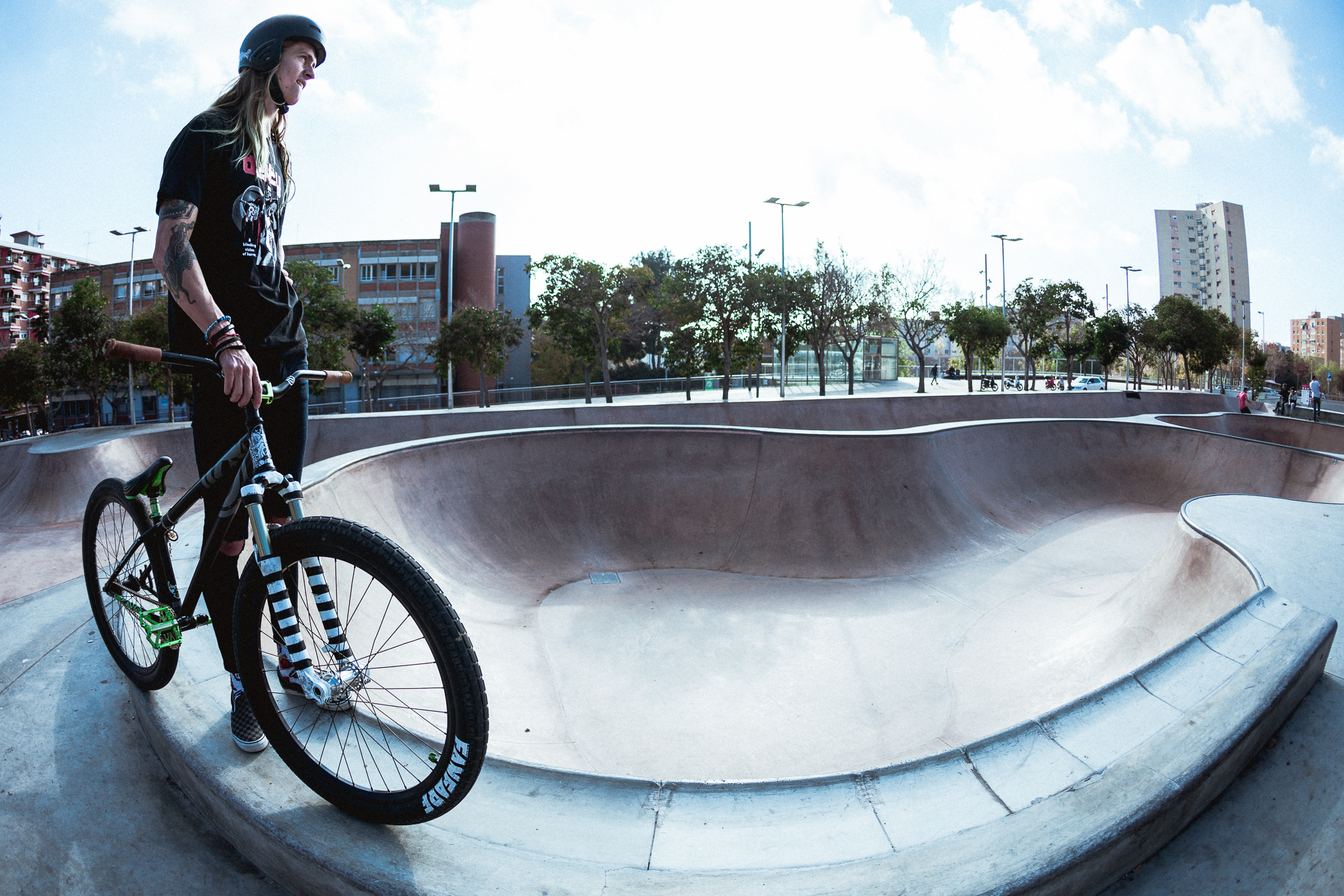 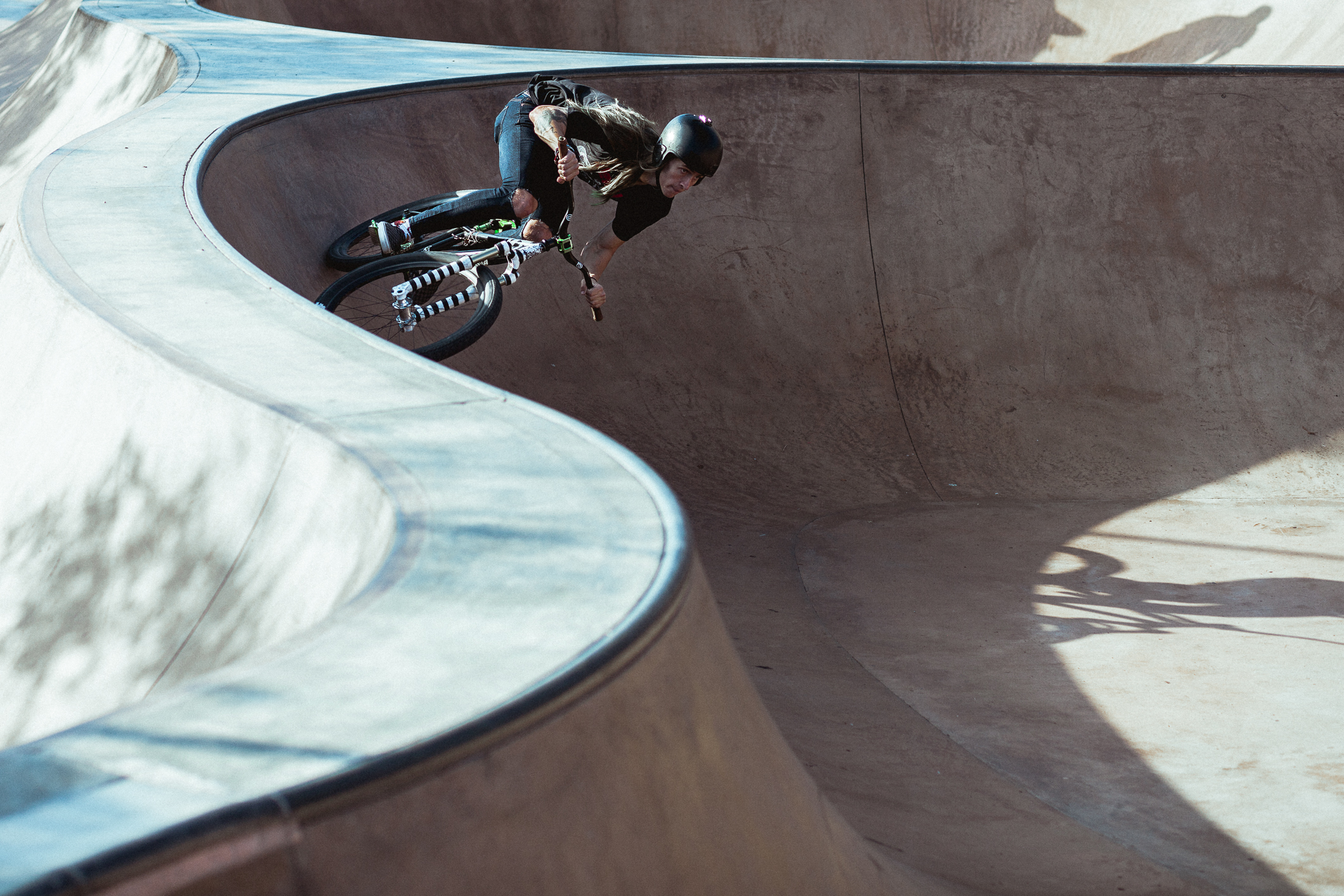 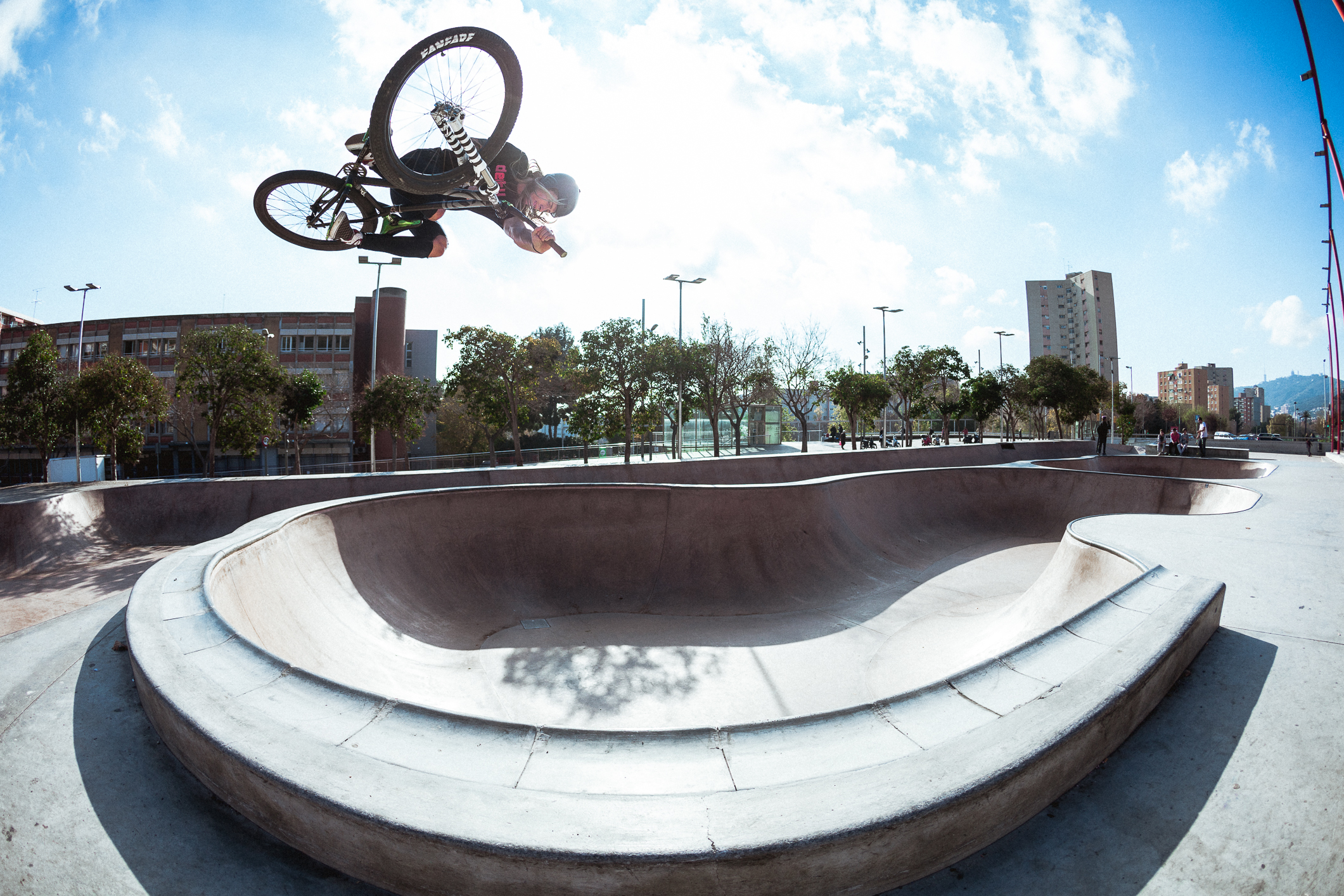 Click here to watch the video from this trip.

Copyright: The images may not be used; distributed; copied; printed; published; or displayed without the prior written permission of the Photographers (Alex Domingo & Héctor Saura). If you are interested in one of these images, please contact us.