A retrospective look on the rise of Max Fredriksson into the big scene and his 2017 season, which was unfortunately mixed with lots of ups and downs. 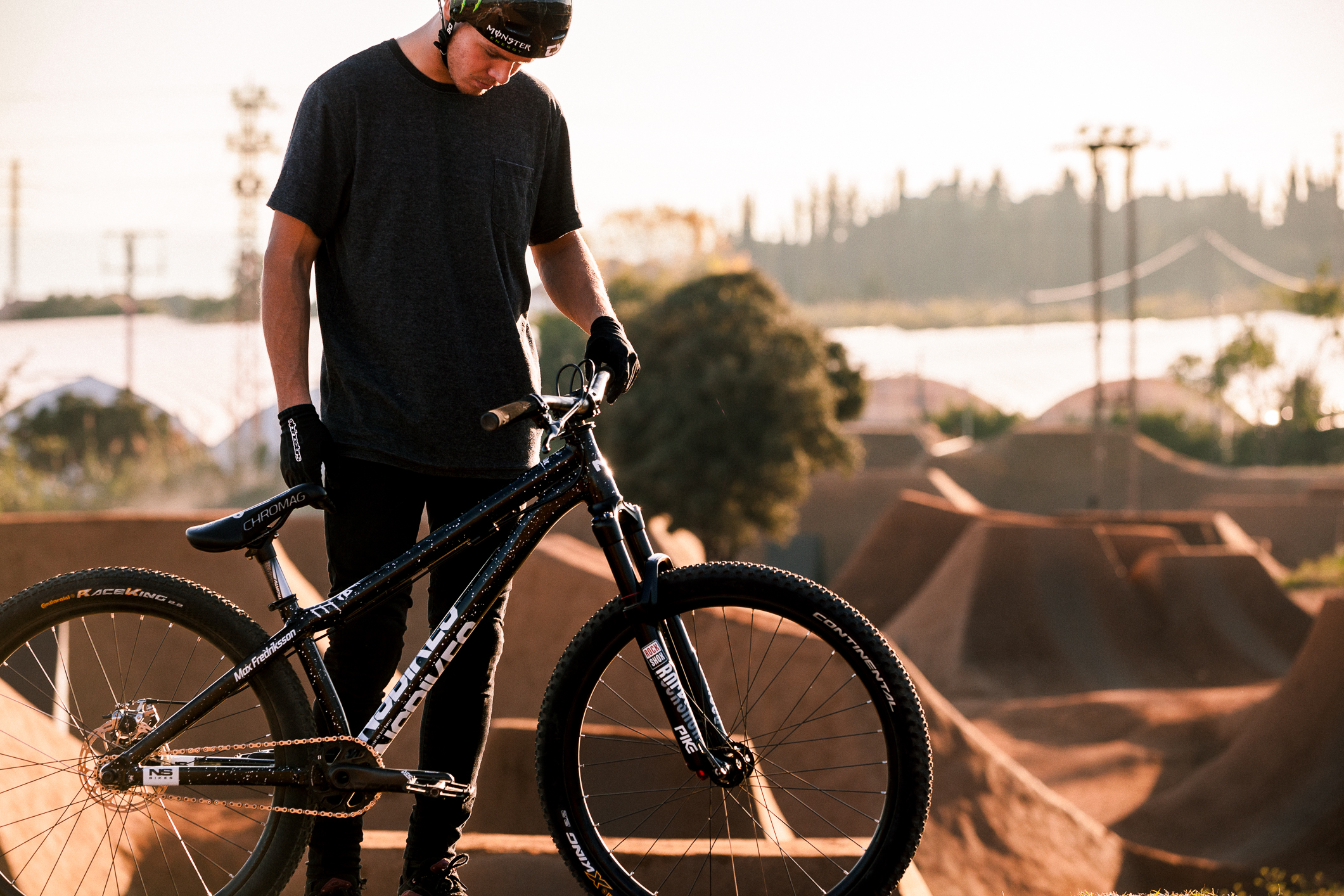 From nowhere to somewhere.

Before I had biking as a profession, I was working as a part-time excavator mechanic to finance my dreams of becoming a full-time professional bike rider. I pretty much made up my mind that I didn’t want to work on the side and that I would do whatever it took to make it into the big scene and become a full-time pro rider. I worked a lot to save up money, and during the off-season of 2015, I went down to Barcelona for two months so that I could ride every day and progress as much as possible.

From there, I flew to Austria for the Vienna Air King contest, where I surprisingly ended up 3rd. I couldn’t believe it. During the rest of the 2015 season, I managed to do a few more podiums and worked myself up in the rankings into the diamond series. That season landed me a couple of contracts with a few major brands which officially made me a full-time pro rider.

I didn’t really have any expectations going into 2016 other than wanting to make it into the big events, especially to Crankworx Whistler for Joyride. I finished 2nd at Rocket Air and Prime Line, which were my first gold and diamond event podiums respectively. Coming into Crankworx, I really wanted to do a run that I would be happy with. I ended up 3rd and secured a 2nd place in the overall diamond series. It felt unreal for me. 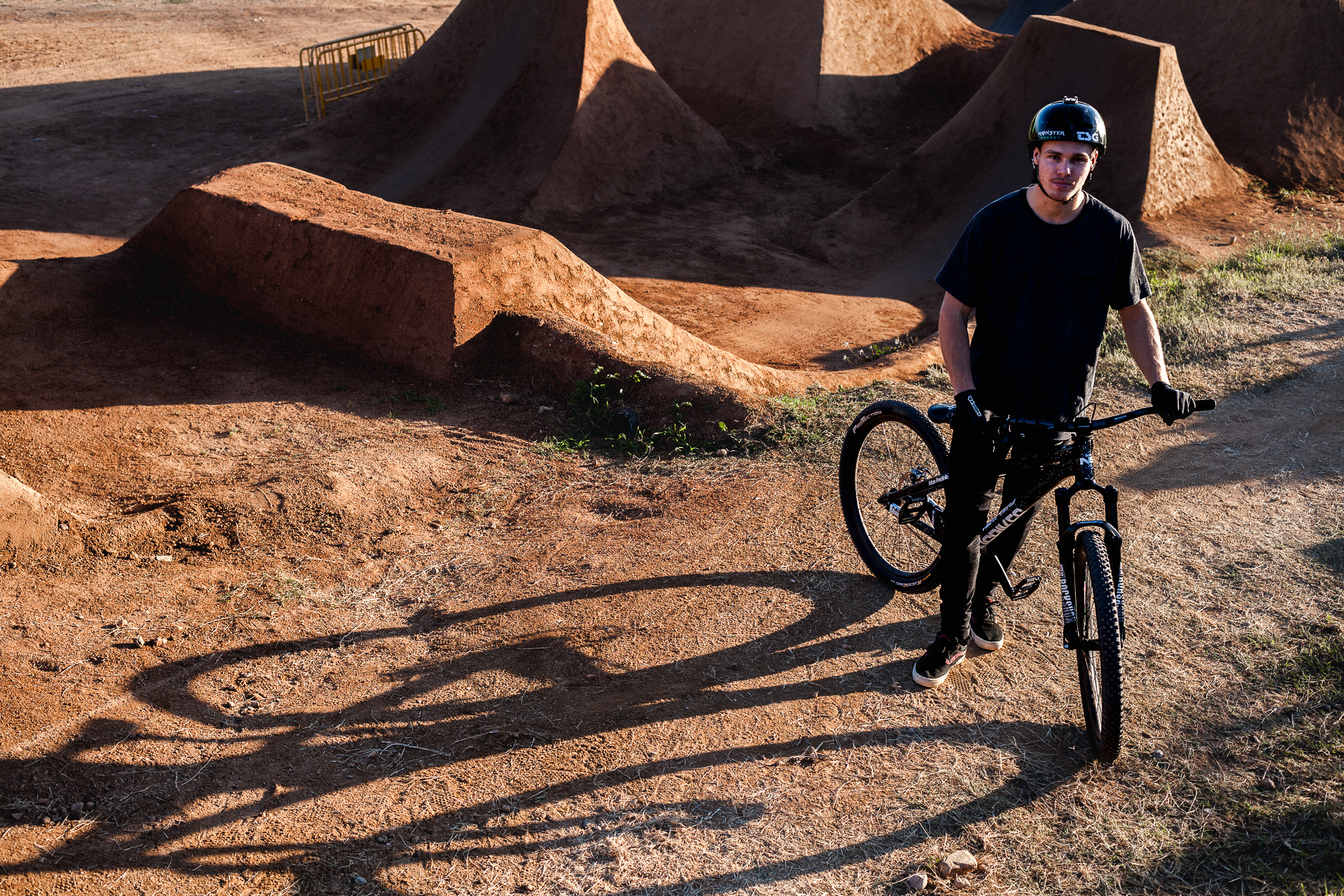 My motivation for 2017 was sky high and I was working hard to achieve my goals for the season. Going into the first event of the year, Crankworx Rotorua, I was ranked #1 in the World Tour, and that was weird for me. I never thought my name would be that high in the ranking. I had a lot of pressure on myself and my expectations were high. I didn’t want to do worse than the year before. I felt very good on my bike but I still wasn’t satisfied with my result, so I instantly started to focus on the next one.

On April 29, I broke my left collarbone, twenty minutes before qualifying started at Rocket Air. Now that I think about it, I realize how much pressure I put on myself, maybe I was bit too confident on my bike and that lead to the crash: I did a 360 double barspin off a flat drop and my hand slipped, missing the bars and sending me straight to the shoulder and head. I didn’t get surgery in Switzerland because I wanted to have it checked at home. The doctors said that it was all fine and that it would heal properly in no time.

Two weeks passed and I was still in a lot of pain. I even had breathing problems. I went to see a shoulder specialist, and he said that I needed surgery, three weeks after my crash. The delayed surgery left me on the couch for more than five weeks and that took a toll on me: I lost 10 kgs and got really weak and skinny. I worked hard during the rehab and tried to regain muscles and power in my body as quick as possible to make it back in time for Crankworx Whistler. I managed to gain 6 kgs and ride a bunch before heading to my first event back. 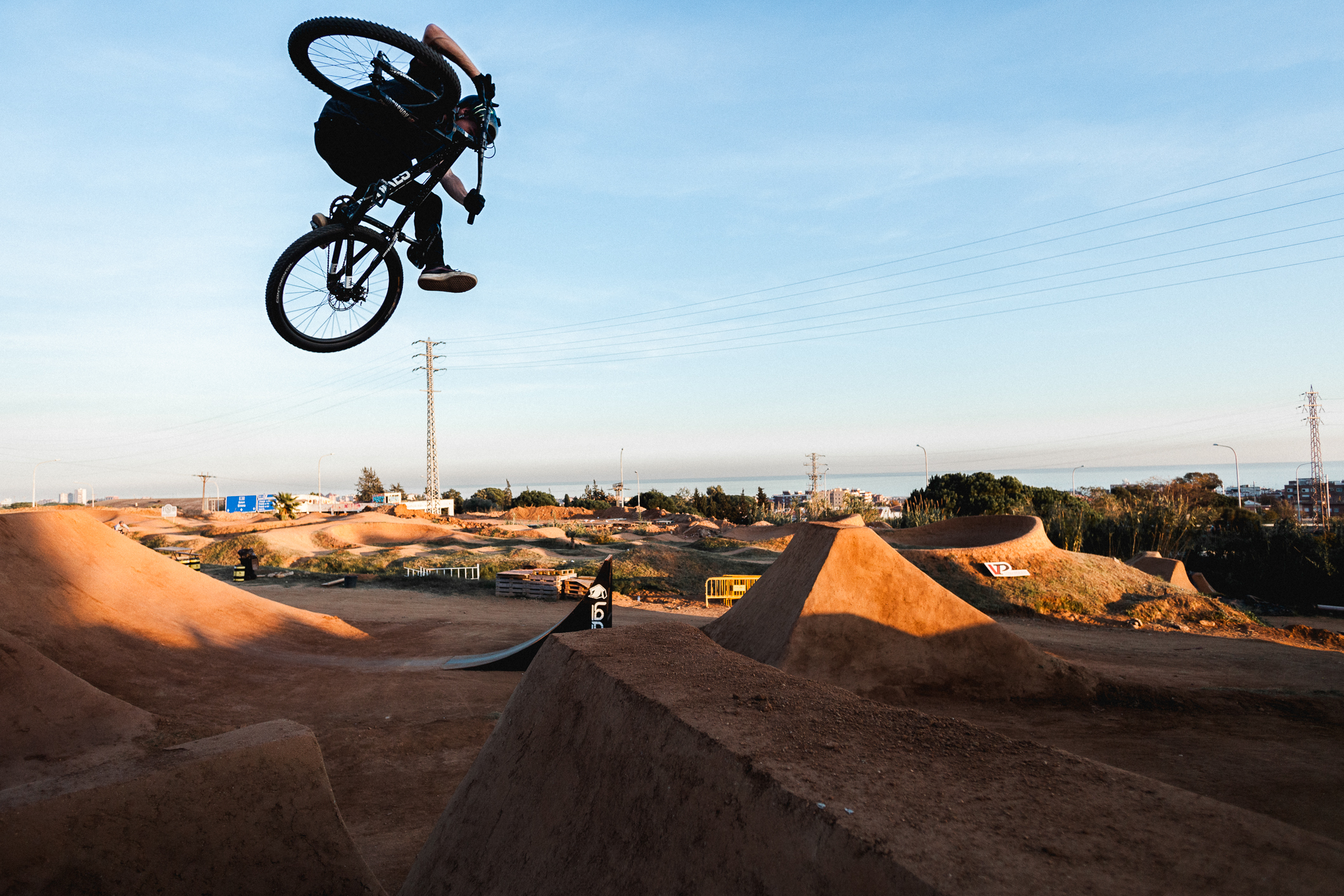 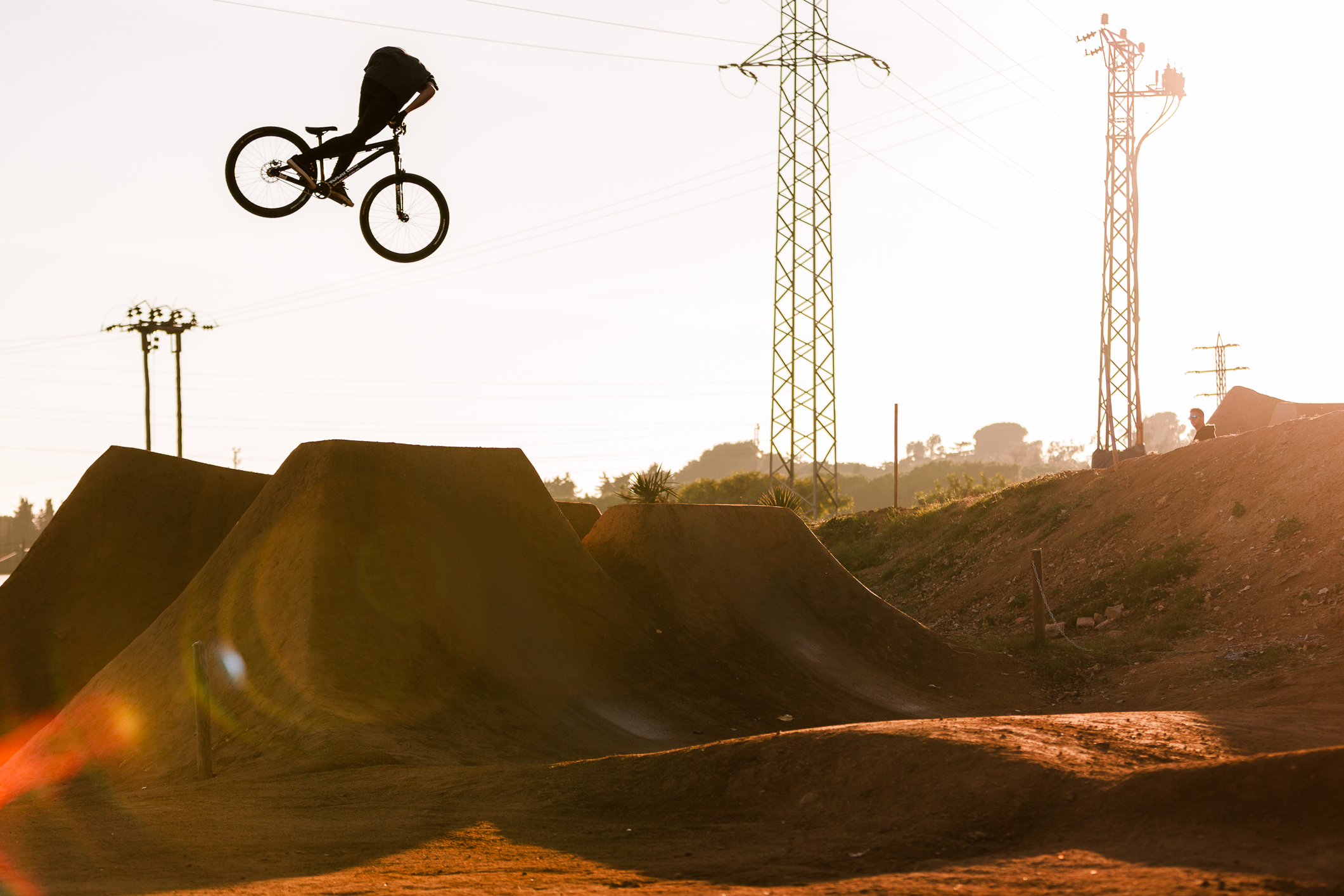 By the end of July, I went to Colorado Freeride Festival. I felt really inconsistent during practice after haven’t had ridden for 3 months, but eventually, I started feeling better and better. I managed to put down a good run and I ended up placing 3rd. Coming back with a podium result was a huge relief for me, it really helped to boost my confidence back so I decided to stay in America and practice as much as possible before flying out to Whistler for Joyride, which was only a few weeks away. I really felt confident again.

I cased on a frontflip during Joyride practice and got thrown over the bars to the bottom of the landing. I broke my right collarbone. I didn’t realize that it was broken at first since I hit my head pretty hard and the medics had to convince me that it was. When I started to take in that it was actually broken, I really got devastated. It was a tough one mentally since I had put a tremendous amount of hours of hard work to recover from my first injury. Luckily this time, it was a very clean break so the bone healed fine.

It was tough to get my mind in the right place, though. I still had the motivation to come back stronger and better, but everything was scary, I felt so fragile compared to before. I decided to really take the time I needed to heal with no stress to get back to a contest again.

It might be a cliché, but I have learned a lot about myself and how to look at things. In the end, I only ride because it is what I love to do, and I want to be able to do it every day. 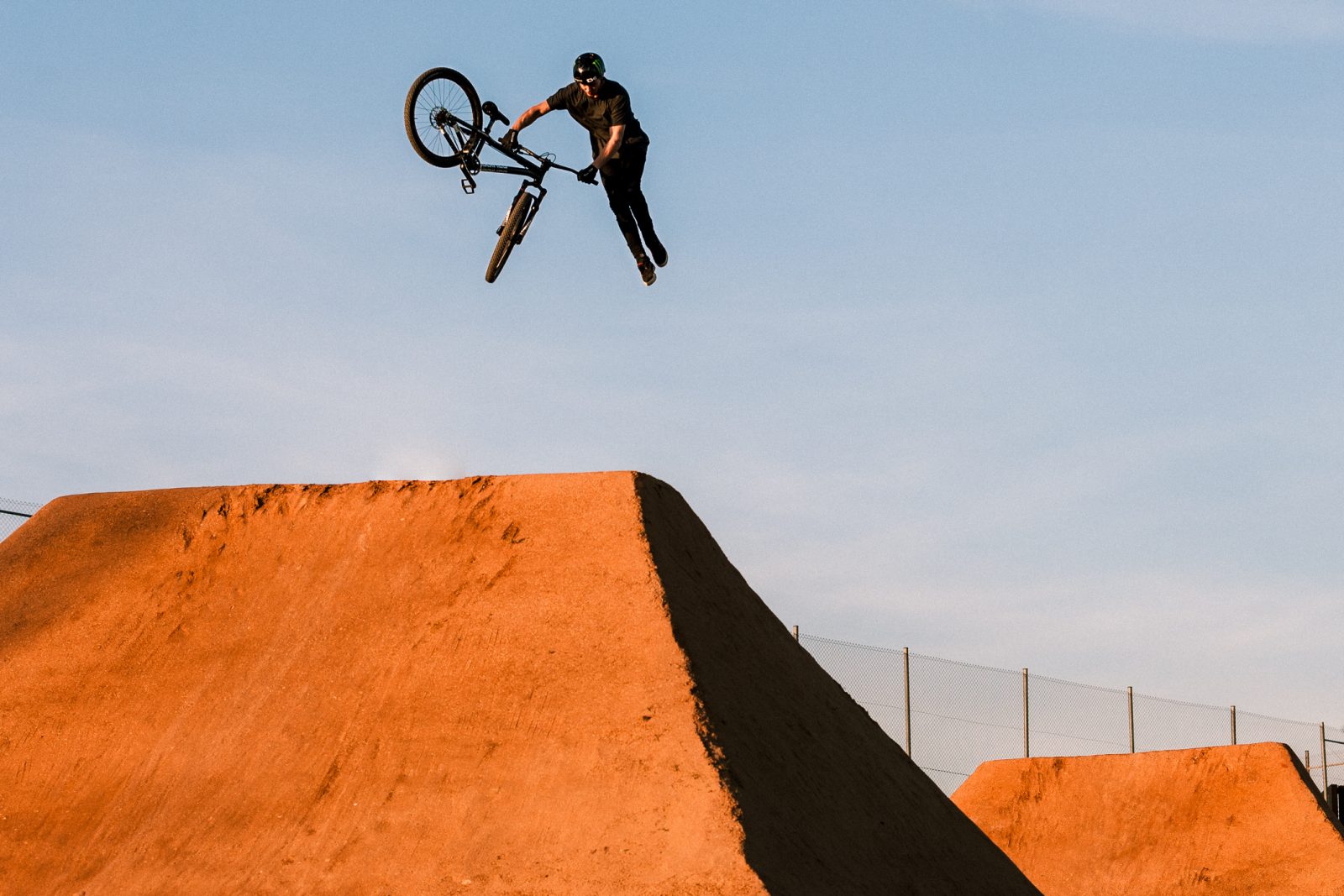 I am finally back into riding and I feel comfortable on my bike. This winter I will try to ride as much as I can and train for the 2018 contest season. Barcelona and La Poma Bikepark are usually my favorite places to go to. For next year, I want to try and travel a lot, go wherever is good for riding and make a few video projects, as well as focus on all the contests. 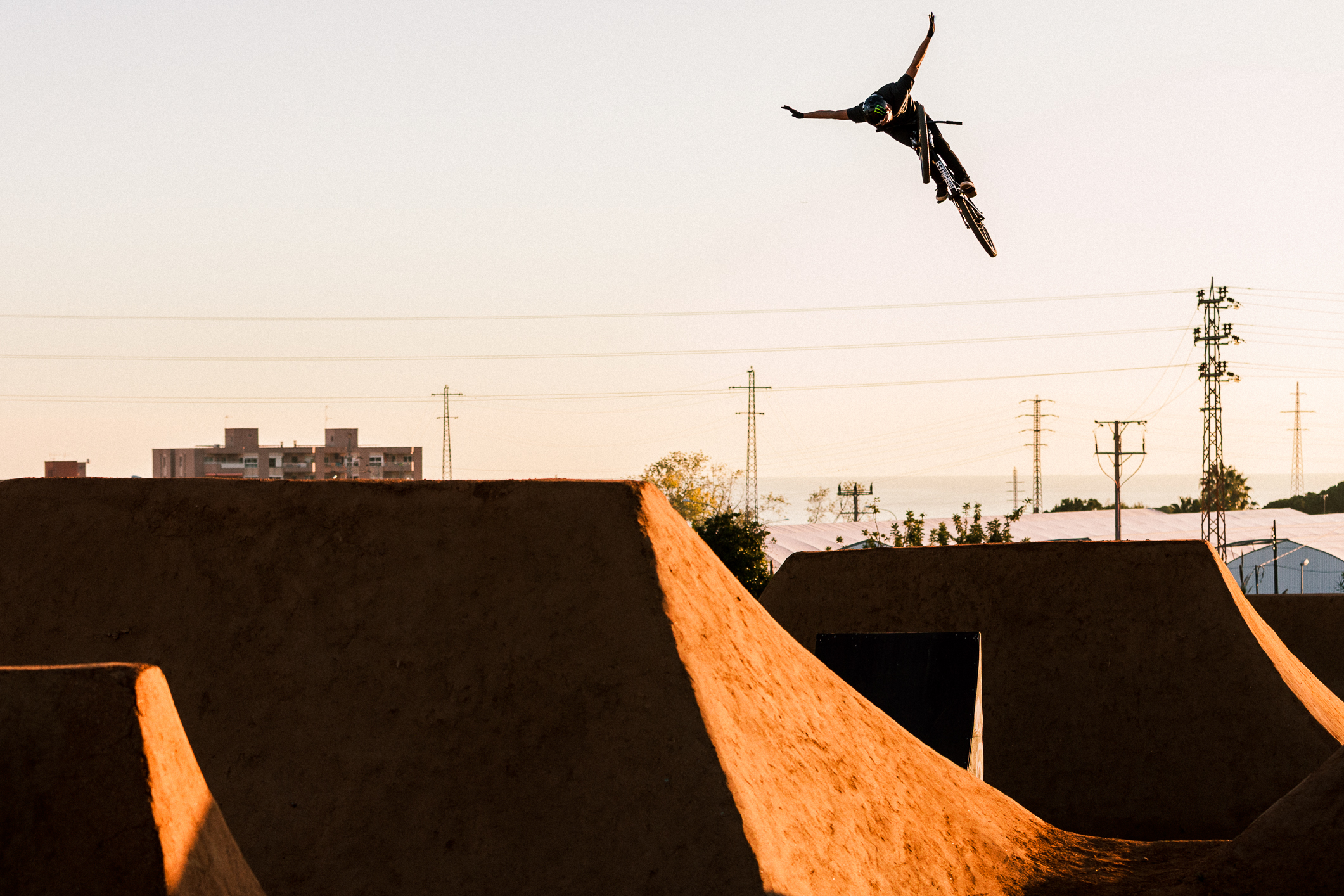