I met Jules in Lourdes. He works for the Polygon-UR Team as a filmer, and used to be a freelance photographer.

Once I got home from France, I was scrolling down through my Instagram feed and I saw this photo from him that said “Missing a lot photography and my Hasselblad.” Did I just read Hasselblad? I contacted him straight away.

I didn’t know that he was related to film photography that much. We had an interesting chat.

Read the story of Jules Langeard and his love for film below. 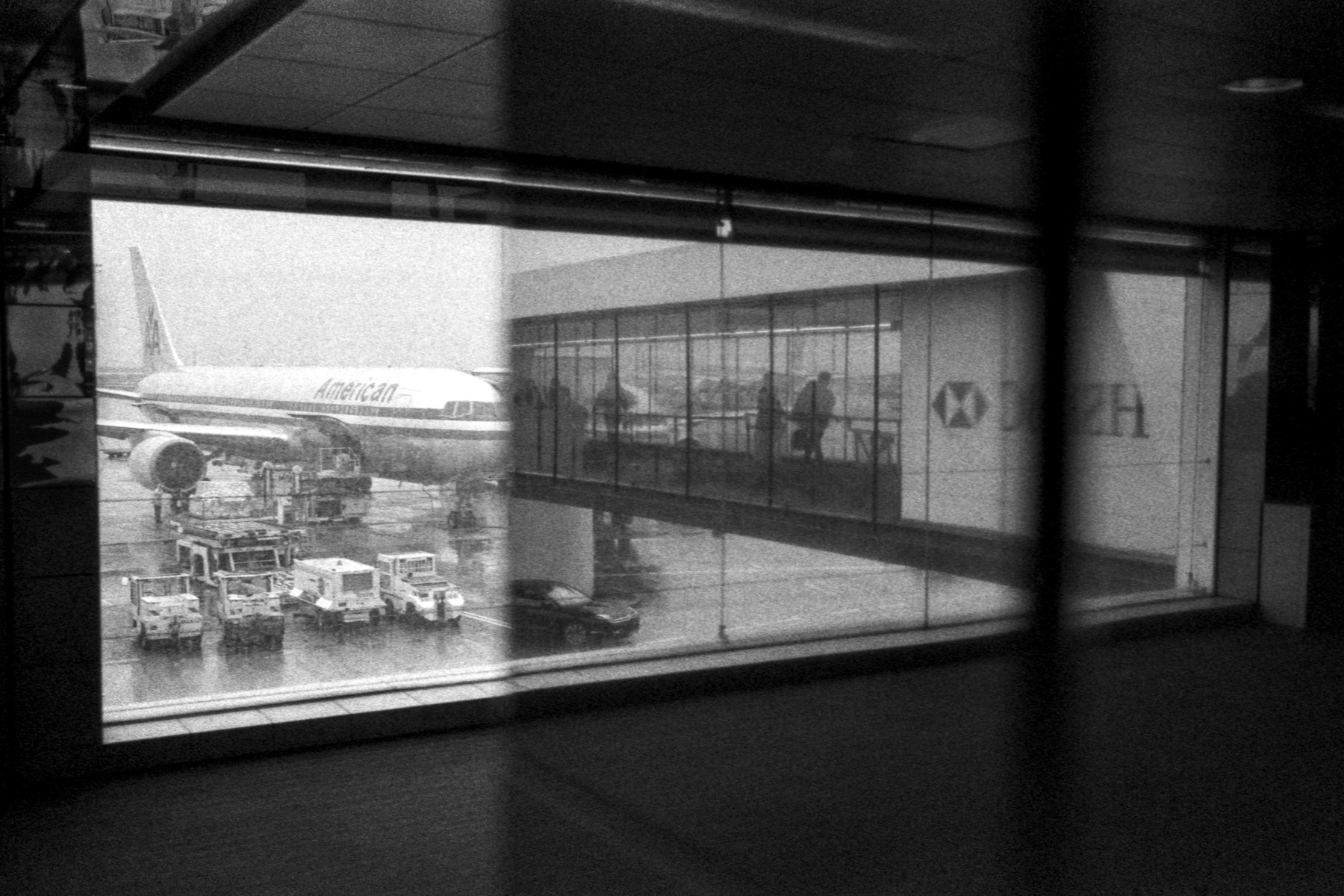 I’m using film because I can. That might sound stupid but when I can choose between digital and film, then I would go for film straight away. The process of making a photo is way more simple when you use film. So why should I get hassled with a digital camera when I can use film? It’s funny because before starting film I thought in the opposite way…

My uncle has been shooting film since the day that he could hold a camera in his hands. Every time I was with him he had a film camera. He tried to teach me film photography but I never really got into it, it was interesting but why would I struggle with this kind of process when you have a digital one? After a few years shooting professionally with digital cameras, I tried film at college. That day I realized that I have been spitting on gold the whole time. He has a couple of Leica cameras and use lenses like the Noctilux f:0,95… But I didn’t know what that meant in the past.

My first assignment at college was “Abstract – B/W – using film – 35mm” so I had to learn. I had teachers there to help me out. Shooting film doesn’t mean the same thing as shooting digital. The process is totally different and that’s what they taught me. When you take a photo with a film camera you have to think ahead of which film you will use and about the way you want to process it. And that’s half of the process because then comes the hand printing part. There is a lot of creative stage involved and you can’t learn that but someone can teach you how it works. My teachers did and I feel thankful for that. 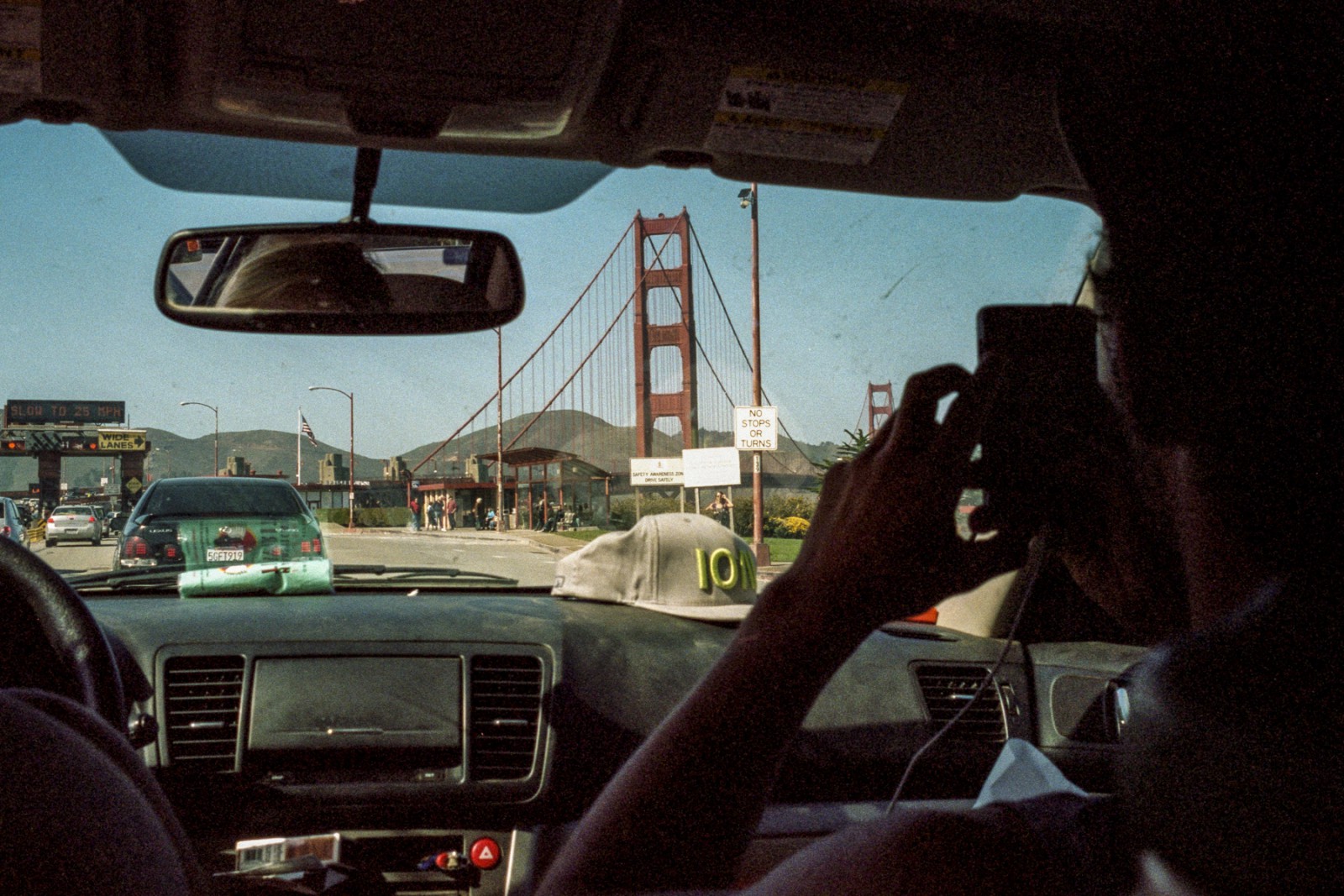 I had a few issues with getting a good exposure because I was too lazy to use a light meter… Too much self confidence. After a few rolls not exposed the way I wanted I decided to take the time to mesure the light, study it and make the most of it. Film doesn’t react the same to the light as a digital sensor. The second issue was to be able to process a film by myself in the dark room. It’s easy as ABC, but any bad mistakes (because there is good and bad ones) would fuck the whole film and it’s lost.

The film camera I use 80% of the time is a Hasselblad 503cm with a Carl Zeiss Planar 80mm F:2,8 T*. Reliable camera and the quality of the lens/photo is insane. It’s a bit heavy and big but who cares when you see the result. I am also using Leica cameras that I can borrow from the Leica Mayfair store (London) if I need them, usually loaded with an Ilford Hp5 400 or 3200 or a Kodak Portra 400. I try to avoid using a regular film camera to stay away from my digital style. Using medium format and a 35mm range finder camera is very important to me. It helps me to be more creative and produce different content. I process the film myself and last year I bought an Epson V750 to scan my negs and prints.

The first benefit that comes to my mind is related to the industry. Shooting film helps me stand out from other photographers. Personally, I have a total different approach to photography when it comes to film, my mind is more engaged, more careful and I reflect a lot more on my work, because it’s a longer process than digital: processing, printing, scanning… I spend more time looking at my images so I reflect a lot more on those than the digital ones. And then the first obvious disadvantages is the reactivity. It’s possible to attend an event and to deliver the photos the day after. But you need a working space with good facilities straight after the event which is not always happening. Even if you consider all the benefits of film it’s annoying at some point… Such as the 100’s of prints and rolls of films to archive regularly. 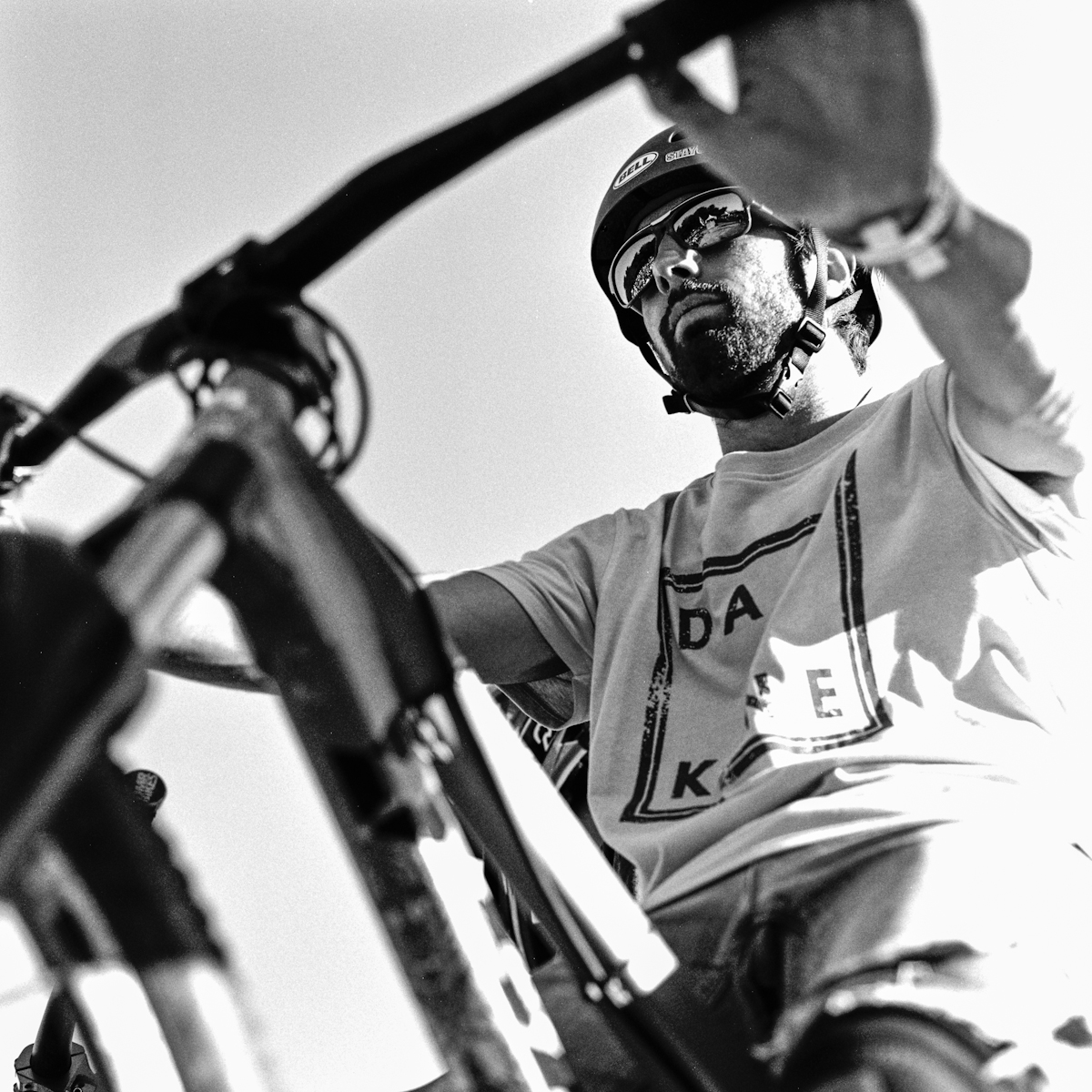 I have to take photos for others but I use those opportunities to make photos for myself. If I don’t see any personal interest in a commission, then I would do my best to find one and adapt myself to it.

Everything you do is planned, no matter what. You would have to be blind, death, or have no tactile perception to act 100% instinctual. My composition is leaded by what I’ve seen, heard and read. The instinct is only here to get the decisive moment.

If it’s a scanned negative then yes I do as I would with any photos. If it’s scanned print then I wouldn’t touch anything. 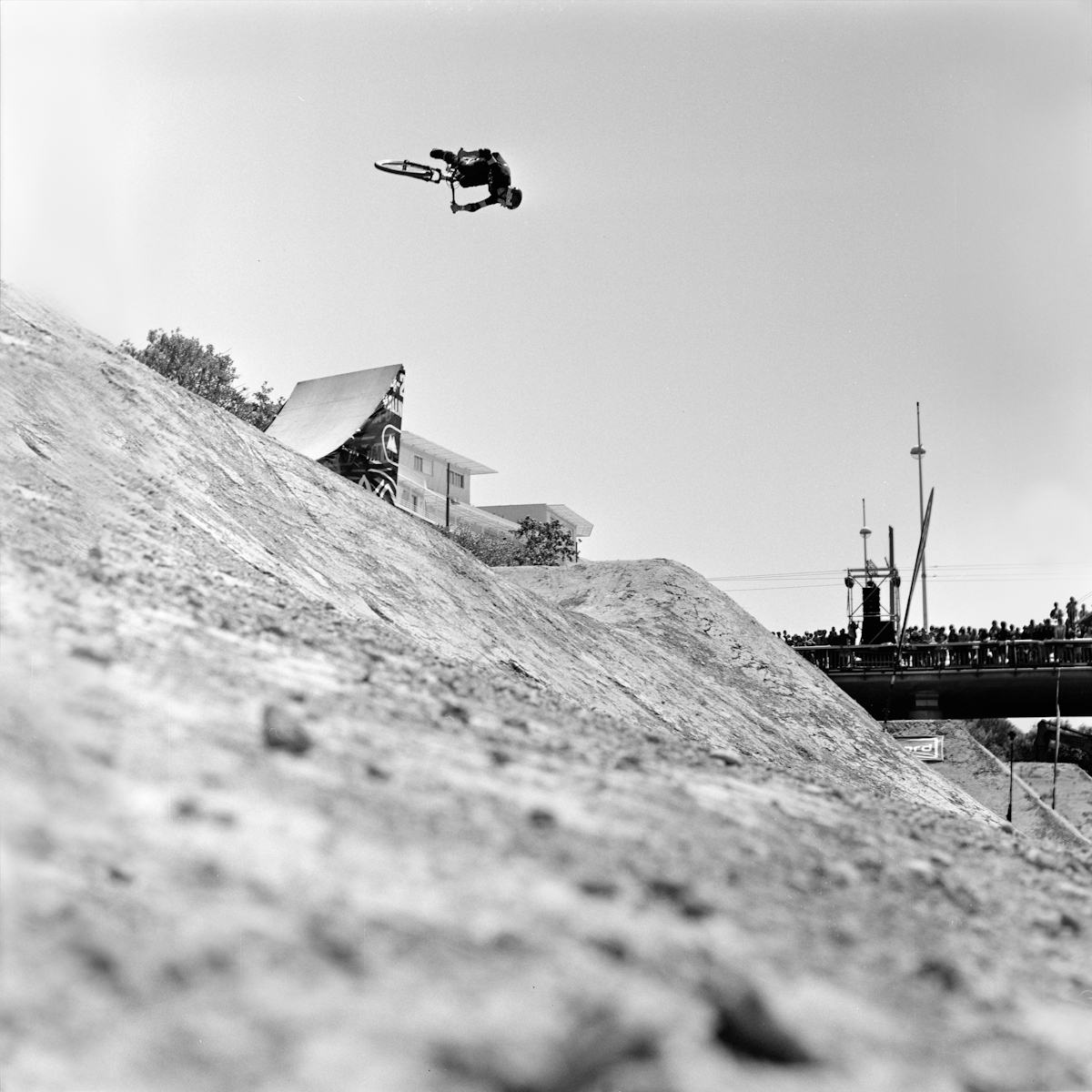 Well, if you wanna’ be a confirmed hipster, then that’s probably the best thing to do, get a film camera around your neck. The starting part is the hardest one and you might get sick of it pretty quick if you start too hard. Get a point and shoot film camera, get your films processed by a lab and fell in love with the outcome. Understand how things work (exposure, aperture, speed and ISO) and you will never stop shooting film. A roll of film is not too expensive, getting it processed is OK, having some high quality scan is (very) expensive. So, consider well the cost, and learn from your mistakes to avoid spending hundreds of dollars.

Film is not dead!