After this year’s Rampage, we spent some weeks in Aptos, CA with Ryan Howard, Kyle Jameson, Alex Reveles, Jeff Herb, Tyler McCaul, the groms Owen Marks, Garret Mechem, Max Peck, Andrew Squires and all the other locs. We decided to follow R-Dog and document a typical day in his life. For most of them, it is the off-season, which means that they will be in town all winter. No more contests, no more planes. That time of the year where they dig new stuff up in the woods and enjoy riding their local spots. 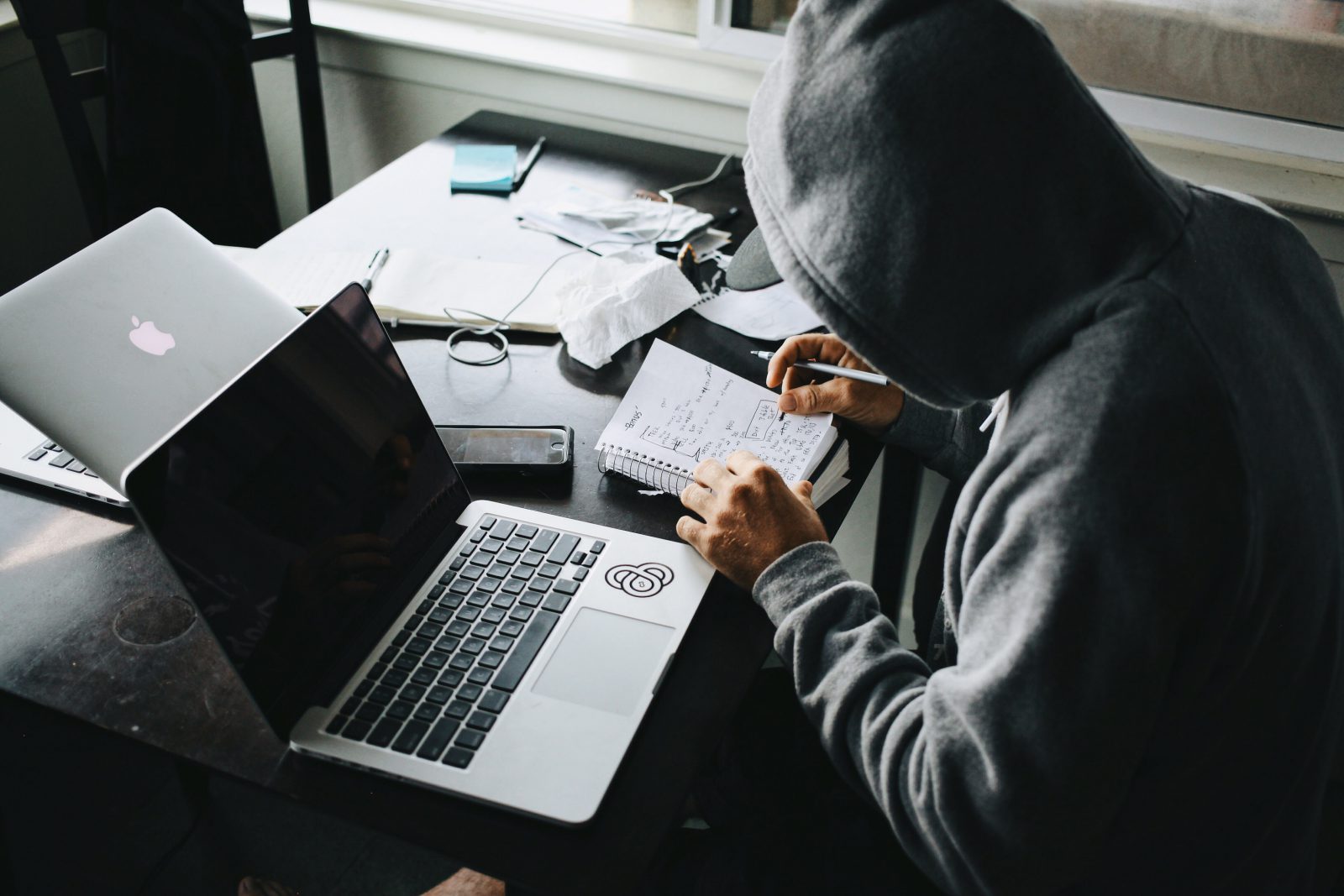 It is 8 in the morning. Last night’s Judas Priest show at The Warfield in San Francisco, CA was rad. Smells like coffee, bacon, and eggs around the living room. After having breakfast, R-Dog gets on his laptop to work on some e-mails and as soon as he is done with that, he goes on Youtube and plays some old school heavy metal music.

Brendog, Olly Wilkins, Big Ben, and company were in Santa Cruz for a week, so before they flew home, R-Dog and KJ invited them to ride the Cruzfest jumps. We loaded up the bikes on the truck and headed over to the Swanpound. 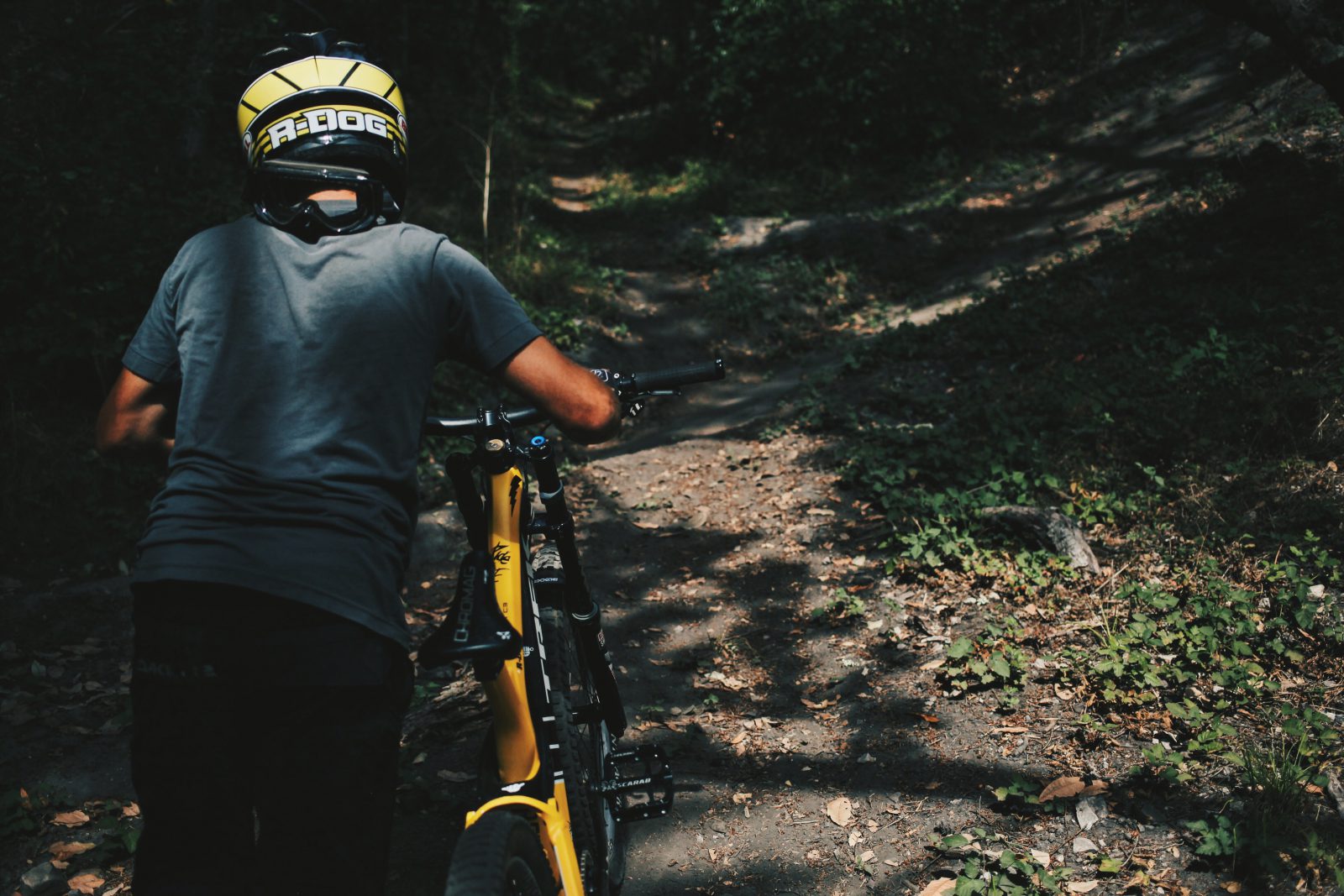 A few months passed since the boys hit those jumps. With a busy summer full of contests and video projects they did not spend any time at home. They were stoked to get to ride the course again accompanied by the British riders and his longtime friend Andrew Taylor. 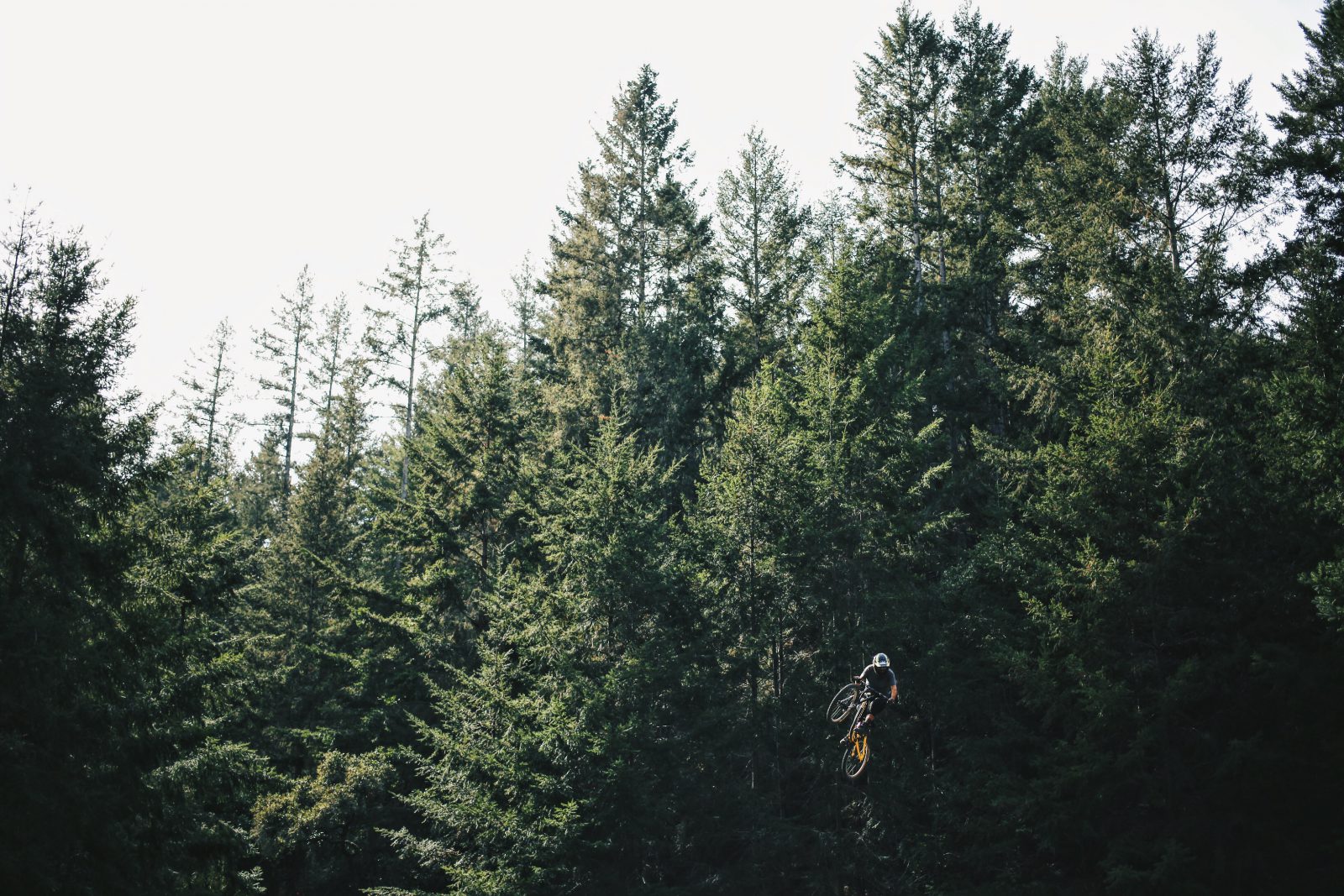 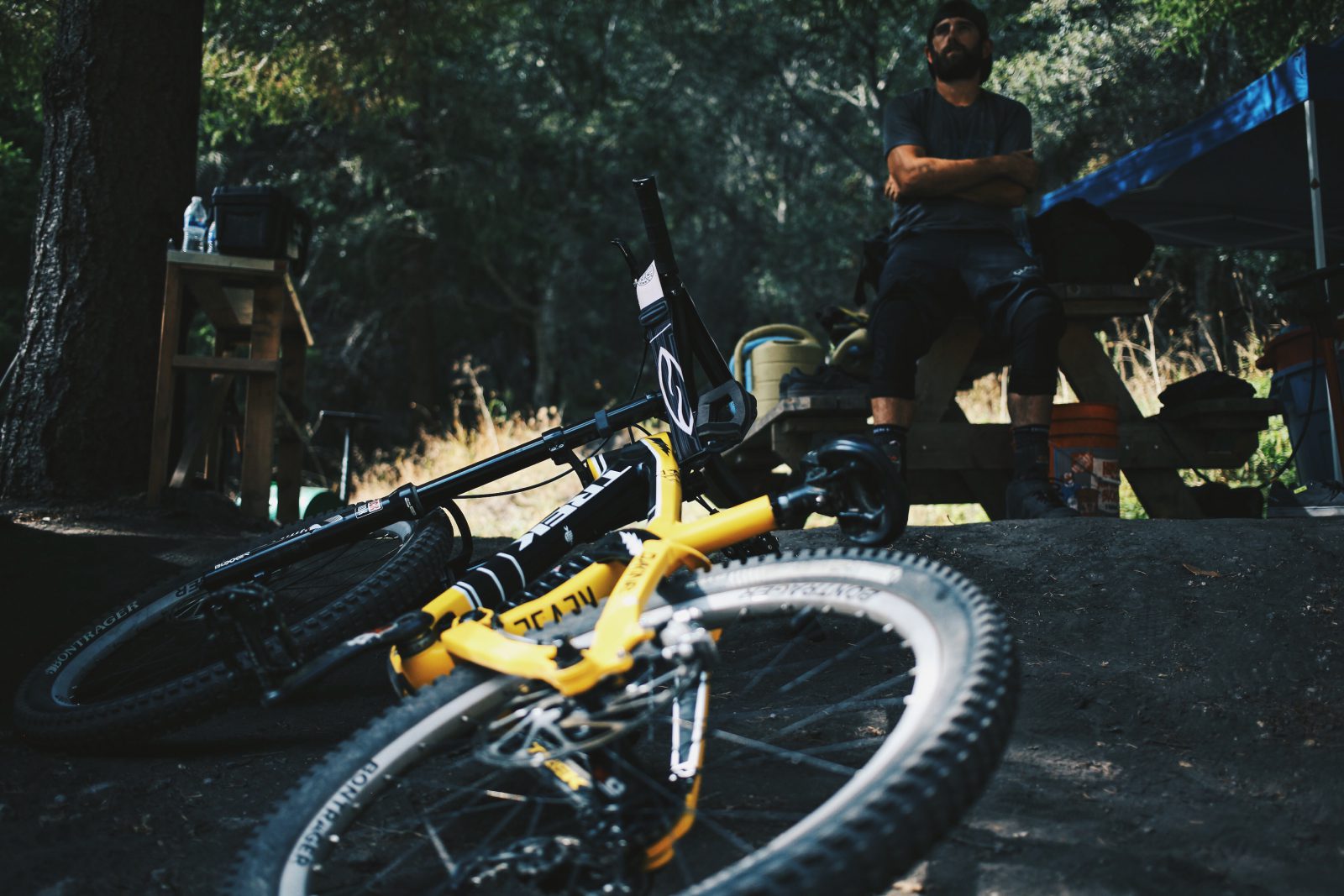 R-Dog was the first to get on his bike and try the jumps, followed by KJ. Brendog did the whole line first try riding with his endless style all the time. You can tell why he is known as a freeracer. The highlight was probably Olly clearing the jumps and going through the line with his trail bike and half-shell helmet. Mad skills. No big tricks were thrown, but they all had a fun session together. 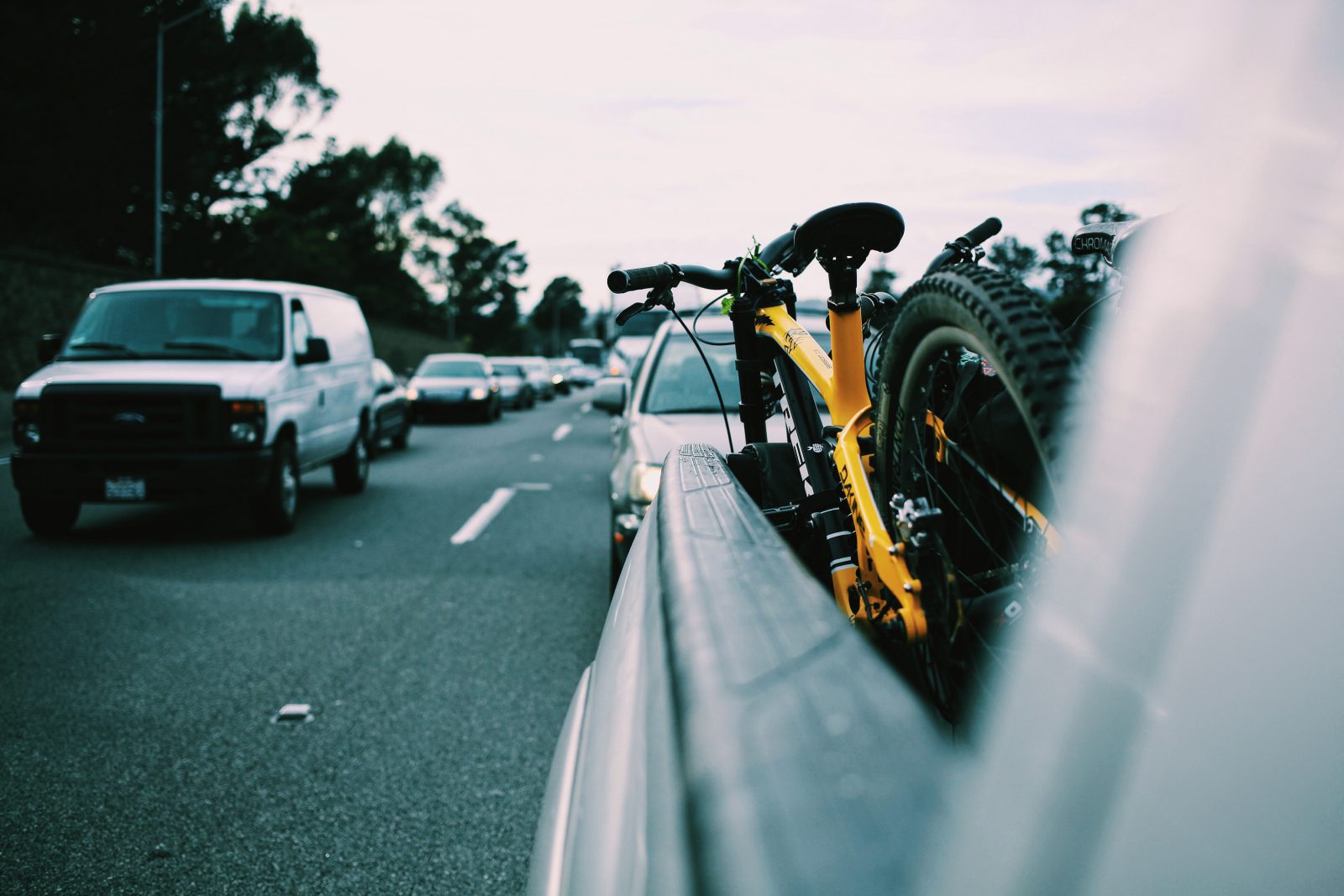 We hit the road home and unfortunately, we were stuck in traffic for like an hour. A-Rev hates traffic. We all do. Once we arrived home, we rested for a couple of hours, worked on our hardtails, and headed to Freedom 40 trails to spend the afternoon. 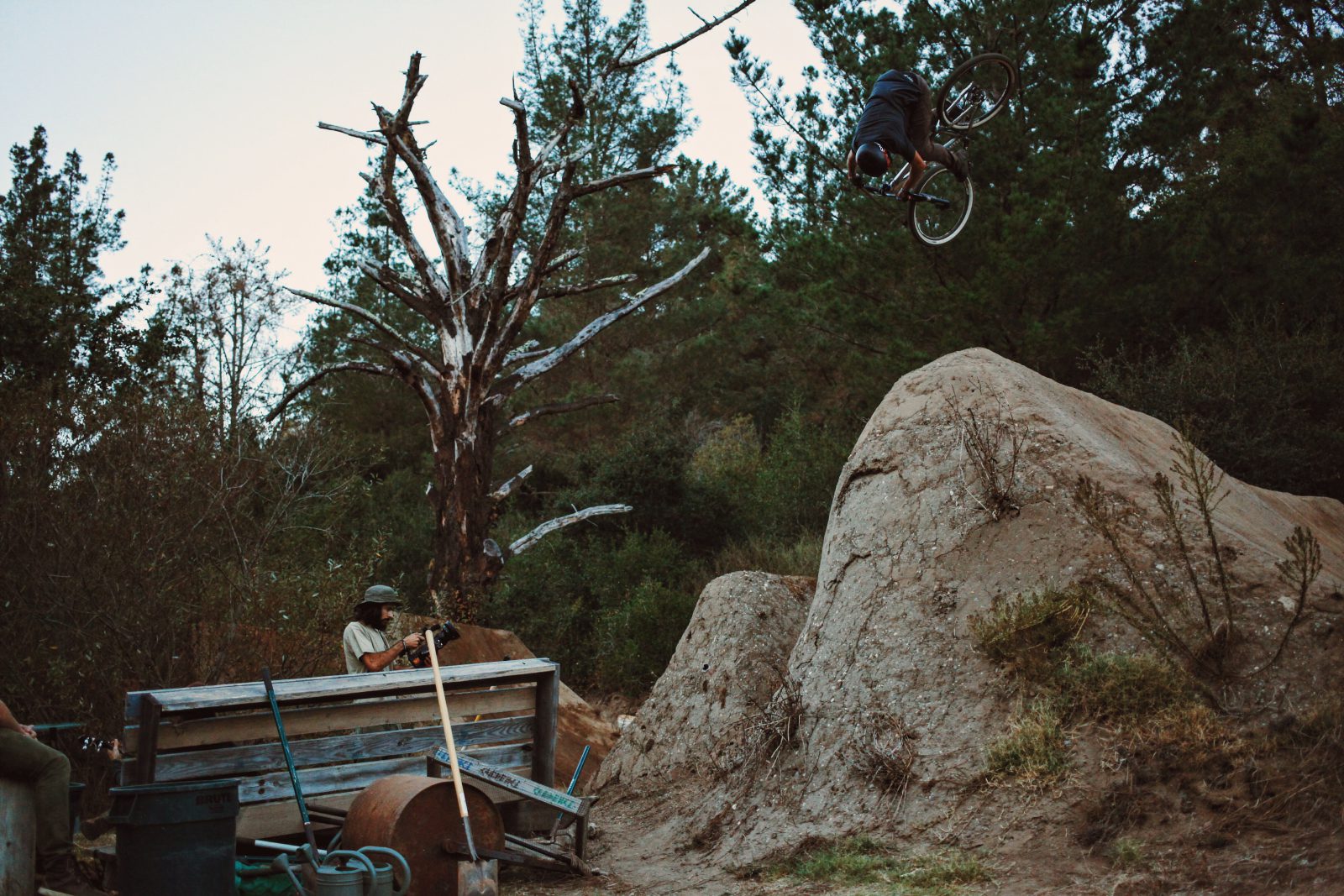 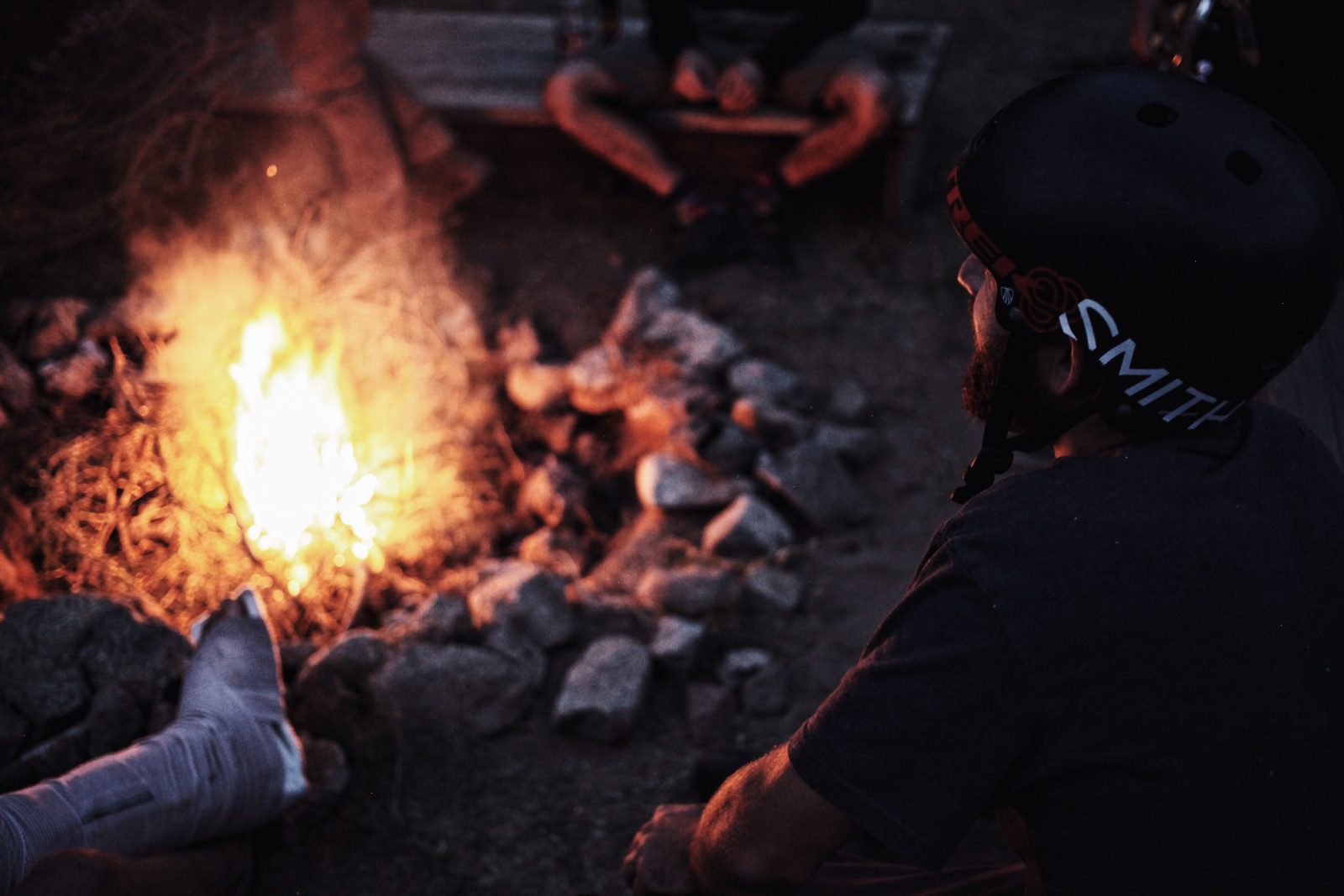 That was R-Dog’s third session on a hardtail bike since last winter. He has spent most of his time on a downhill or Slopestyle bike traveling the world, but now that he is at home, it is all about having fun on the rigid two-wheeled machine. By the look of that classic dumped 360, it is safe to say that he gets used to different types of bikes pretty fast. The session ended up with a warm bonfire and some funny stories from past riding trips experiences. 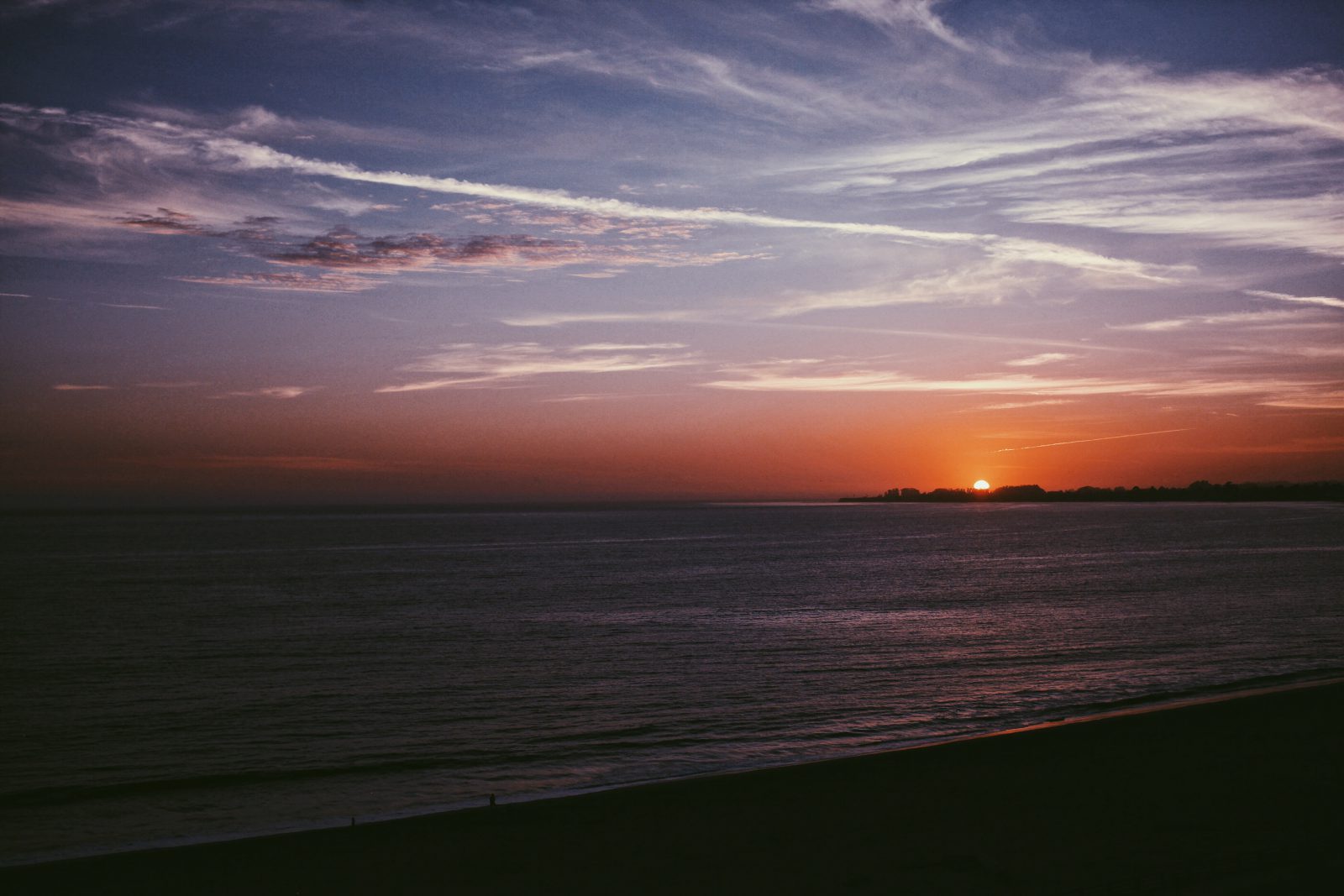 Twenty minutes before the sun set in the horizon, we unloaded the truck and went for a quick beach cruise from Seacliff State beach to Rio Del Mar to enjoy the colors of California. Soon after the sunlight was gone, we had dinner at Pixie Deli. Good and tasty teriyaki chicken sandwiches and Mexican food.

Right after dinner, we went to the bar down the street to play pool games and have some drinks. And on the way home, we stopped at Marianne’s to get some ice creams. An hour later, they were all sleeping and I was on the couch trying to find something interesting to watch on Netflix. It was definitely a good day. 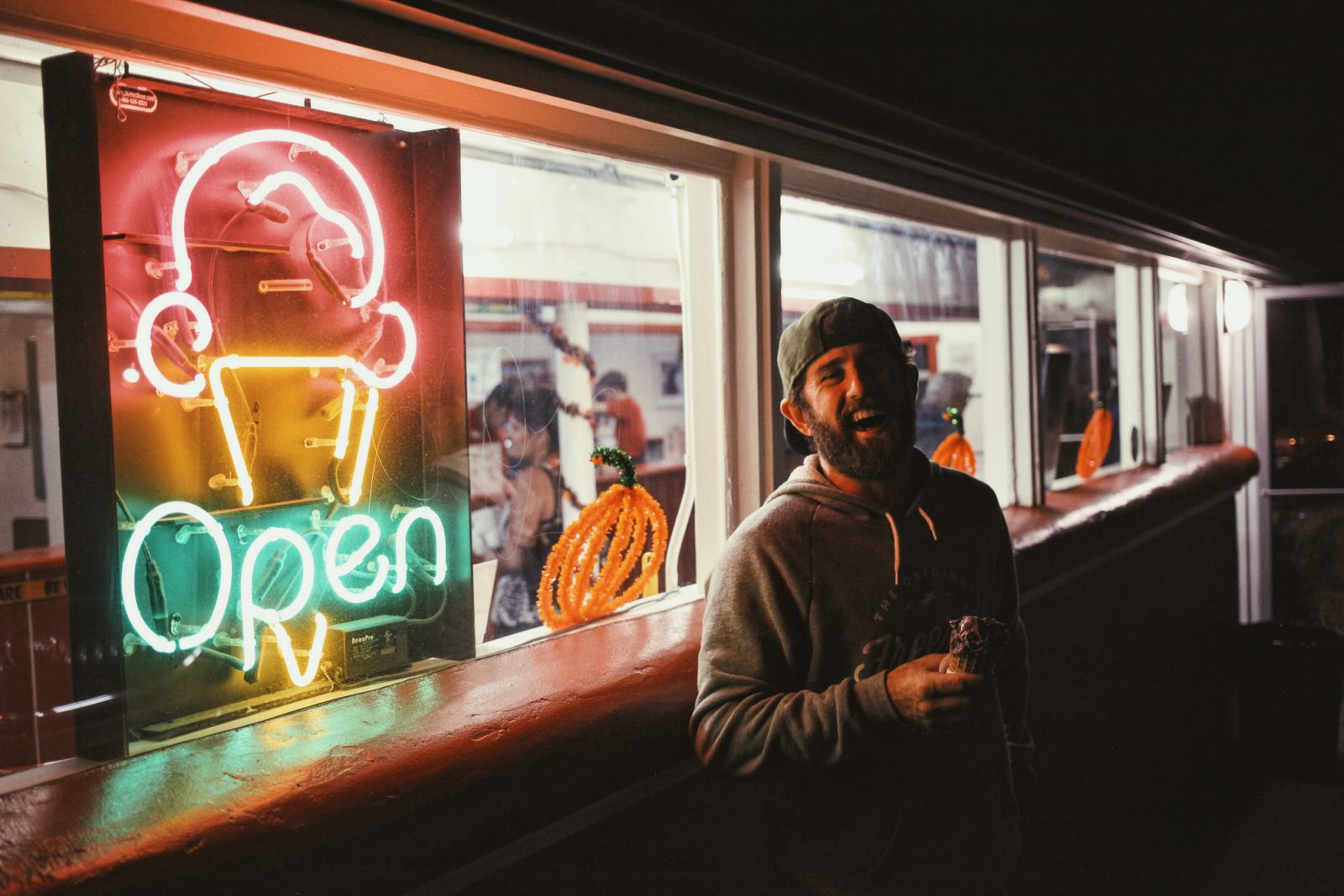